Home
VW
VW Polo achieved the award Car of the Year 2010 in Europe! 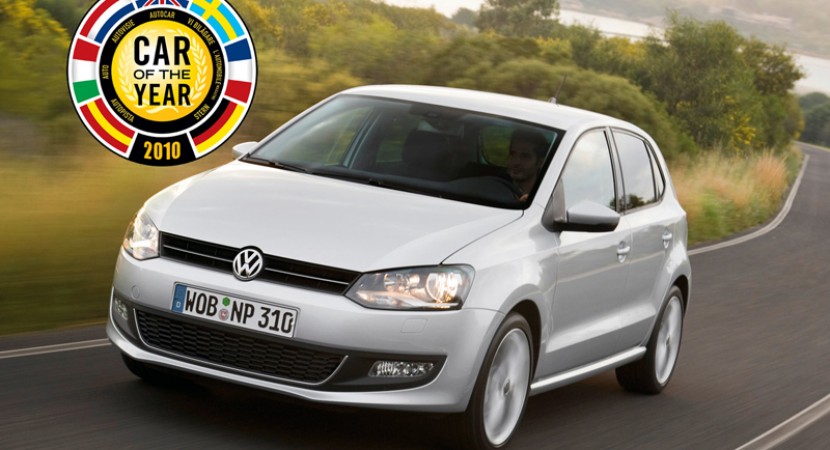 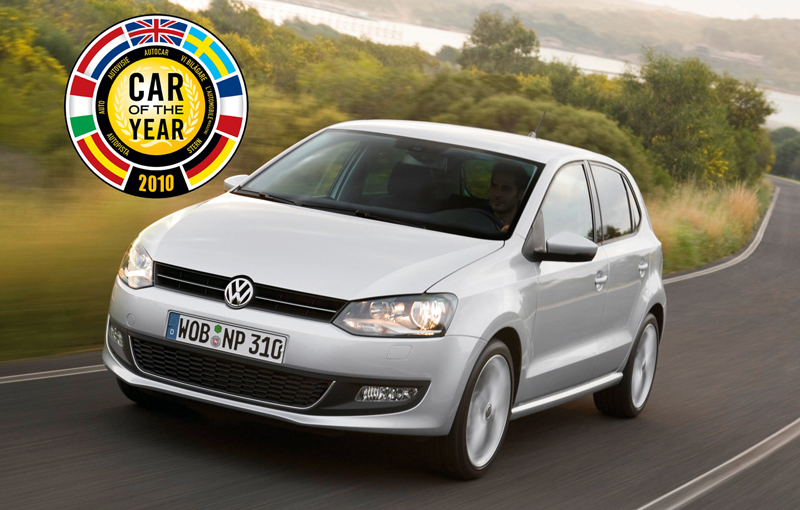 Performance of the developed and produced model by Volkswagen is the more meritorious because each of them were awarded points, 25 of the jury claiming that the new Polo is worth one position in the rankings. Ranked second was Toyota iQ, Japanese model gathering 337 points from the jury. Only one jury found that the iQ is not worth the points ranking, iQ was considered Car of the Year by 20 of the 59 journalists of the jury.

On the last position of the podium was ranked next-generation Opel Astra, with 221 points, Skoda Yeti was on the fourth position. As a conclusion the first three cars were VW Polo, the winner, Toyota iQ and Opel Astra followed by Skoda Yeti, Mercedes E-Klasse, Peugeot 3008, Citroen C3 Picasso.