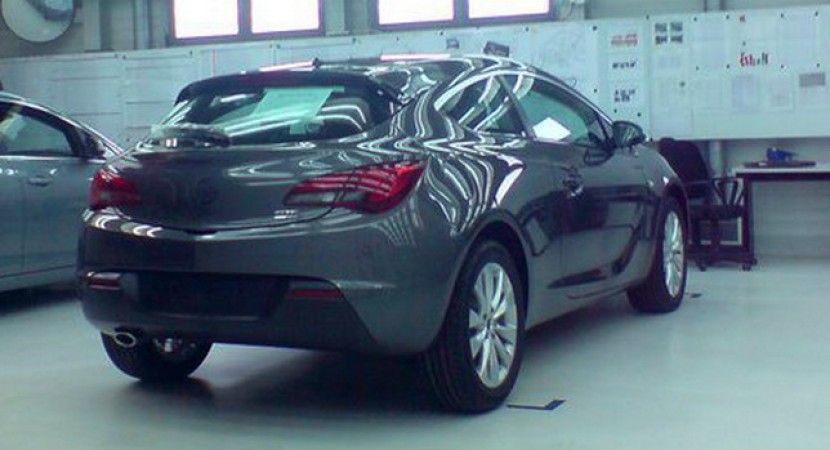 We can’t tell you for sure if the Germans uploaded by mistake this photo or there is more behind this decision to give us a sneak peek of the new Opel Astra GTC. Actually it is pretty hard to make such a mistake but let’s just enjoy the photo and the details that it is providing. At the exterior, the model is similar to the earlier revealed GTC concept, a prototype seen last year at the Paris Auto Show. We don’t know if this is the production-ready version of the new Opel Astra GTC, so, I think it’s better to analyze less the appearance until we get some official details.

Since then, we know the situation found under the bonnet, where the German model gets some serious power provided by a 2.0-liter turbo engine. This is the same unit found under the hood of the GTC concept, an engine able to develop 286 horsepower and is matted to a six-speed manual gearbox.

Expect to see the new Opel Astra GTC at the upcoming Frankfurt Auto Show in September.