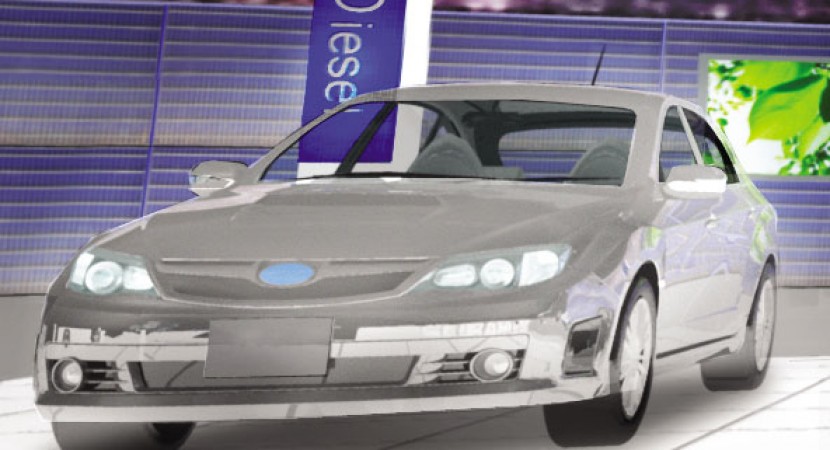 Talking about what’s “living” under the hood of this Subaru Impreza XV, we know just that it will be a 2.0 liter horizontally opposed unit while the diesel will be represented by the boxer diesel unit.