Home
Audi
2012 Audi A6 confirmed of the Detroit Auto Show 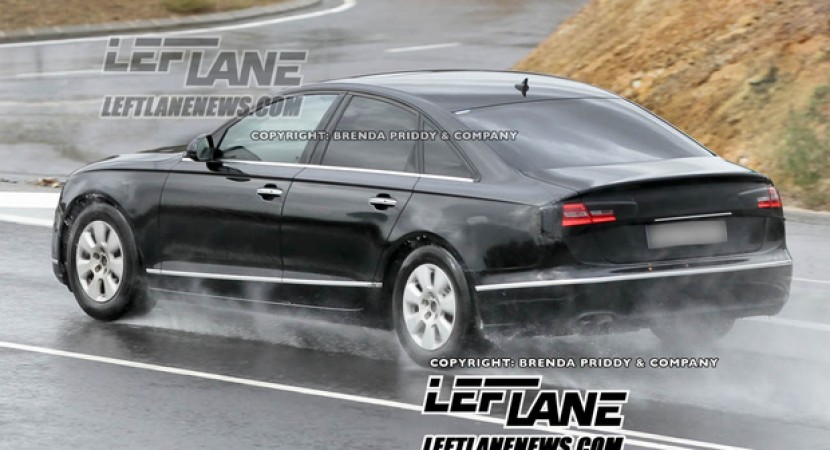 The next-generation Audi A6 will officially debut at the Detroit Auto Show which will start early next year, in January. The Ingolstadt manufacturer announced that the new Audi A6 will be manufactured in Germany at the Neckarsulm plant. Moreover, on December 1st we expect to find more details about the specifications of the new German model as Audi claimed that next month further details will be revealed. 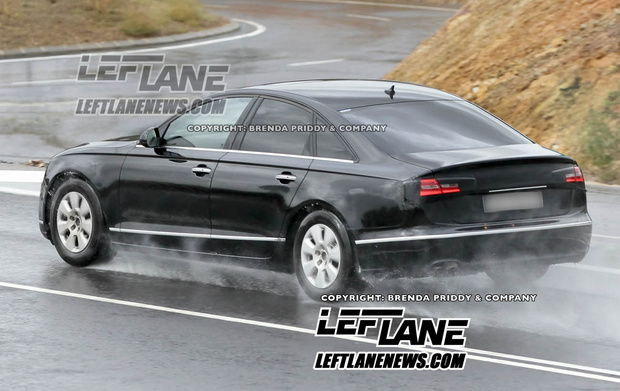 For now we know that the future Audi A6 will feature the ASF II which stands for the second generation of the Aluminium and Steel Spaceframe, a platform that is able to reduce considerably the total mass of the model.

In the same, a new improved and innovative suspension set is rumored by the German officials from Audi. However, we have to wait until the next month to get additional details on the new Audi’s A6 model scheduled for the 2011 Detroit Auto Show.