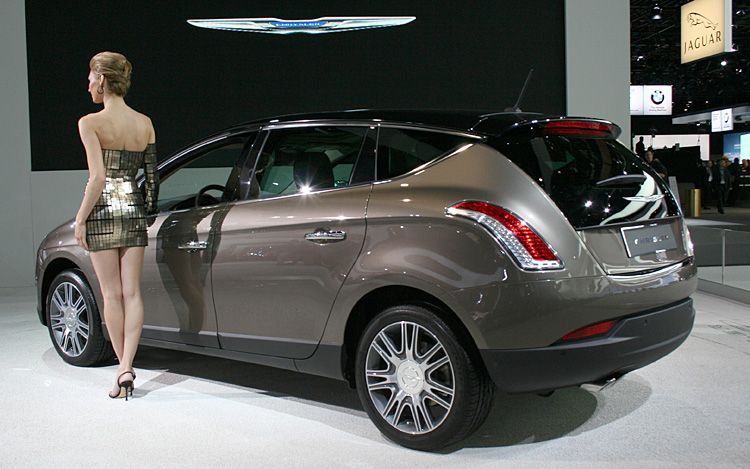 The official statement comes from Roberto Giolito, the head of Fiat’s design department, which announced that the Chrysler Lancia will be revealed within the Geneva Motor Show.

Moreover, the Italian official announced few details about the series version of the model, claiming that there won’t be major changes adopted to the series version compared to the concept unveiled at Detroit. Most likely the model will be available just in the U.S. market but at this time we don’t have official statements in this regard. The confirmation statements were made by Roberto Giolito for Motor Trend.

2012 Audi A6 confirmed of the Detroit Auto Show