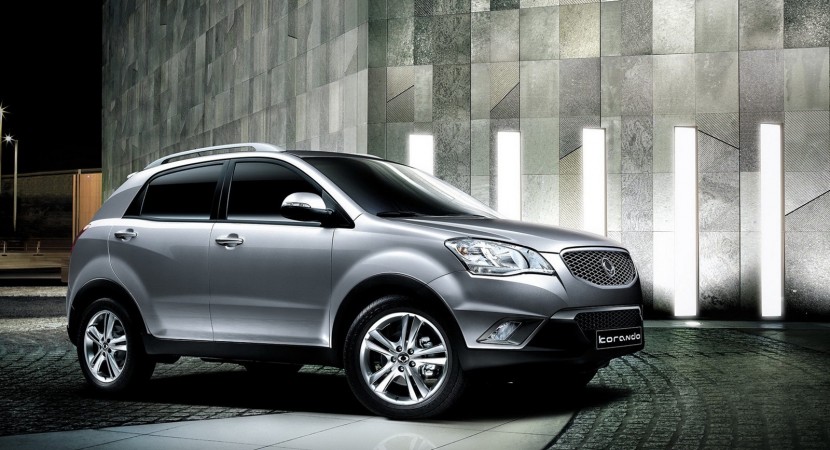 SsangYong presented the 2012 model year Korando at the Geneva Motor Show, a model which will benefit from an extended engine range and other minor tweaks. 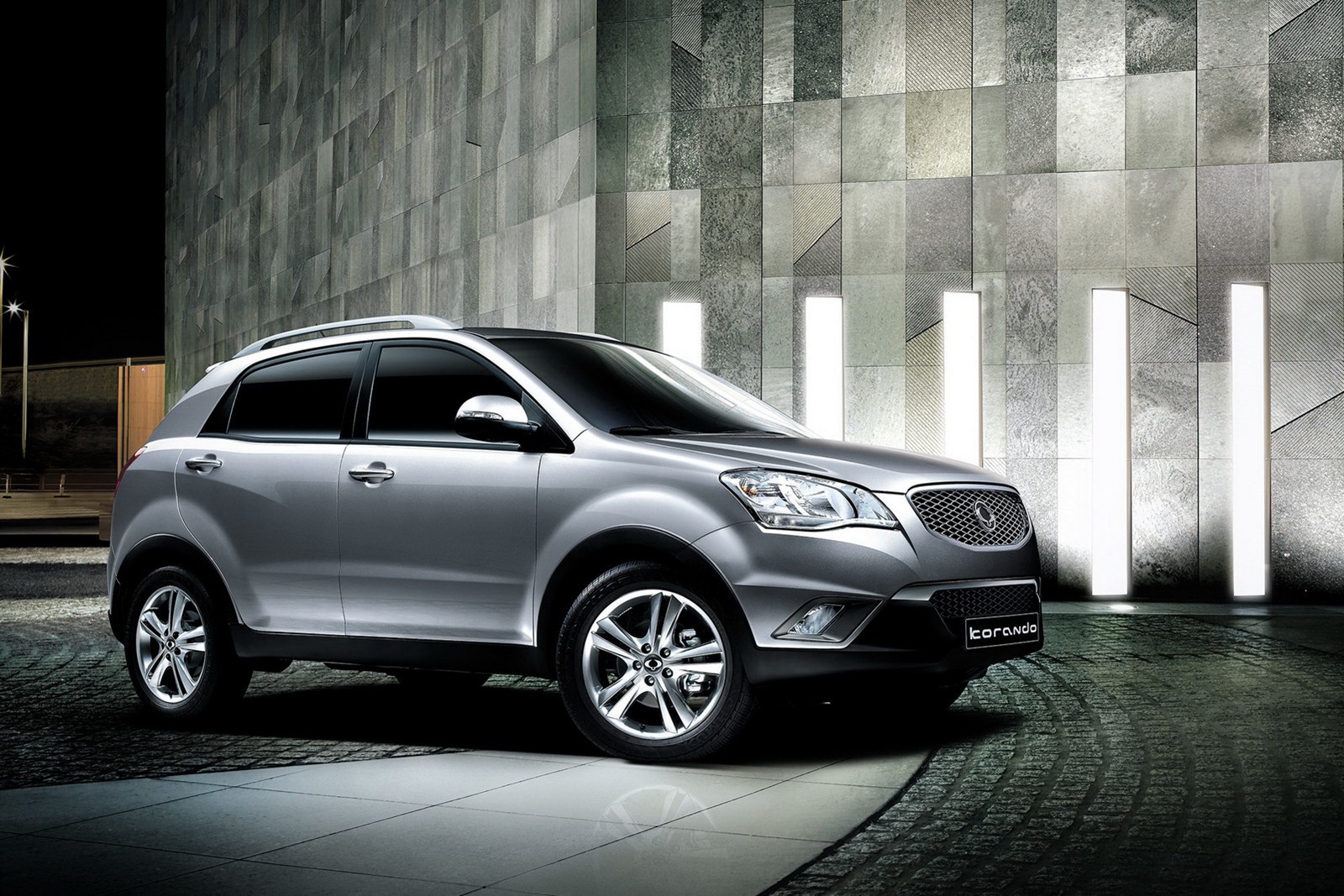 The CO2 emissions also were cut down to 147g/km for the front-wheel drive model while the all-wheel drive variant emits 157g/km.

A revised 2.0-liter petrol unit is also entering the range but the car maker denied to reveal any fuel consumption or performance numbers.

However, we do know that the new petrol unit is not that environmentally friendly as it emits 175g/km CO2 in 2WD setup while the 4WD model almost reaches the 200 limit with 192g/km. 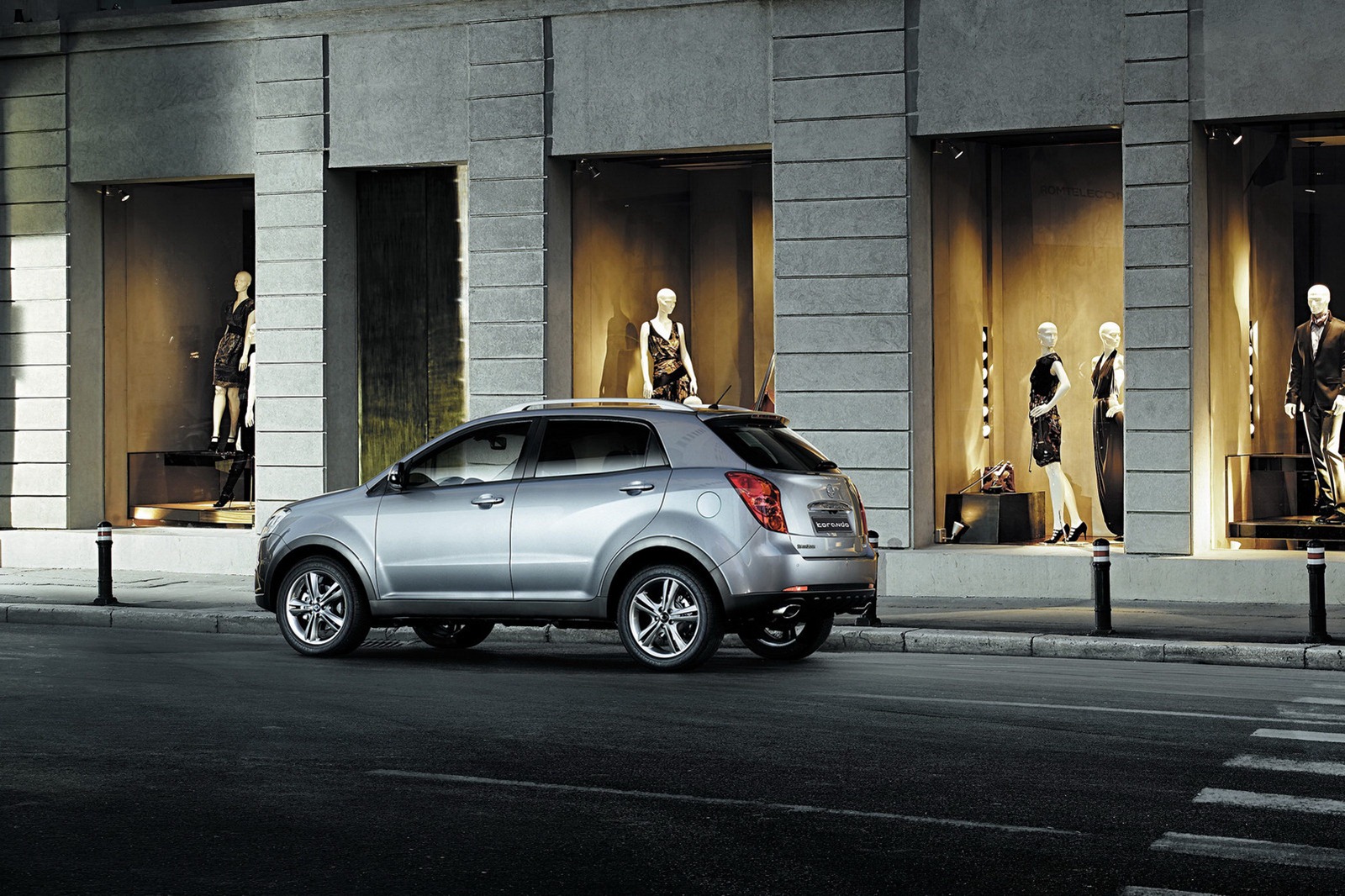 If we look at the exterior and interior, the new SsangYong Korando benefits from new wheels, revised grille, new carbon fiber trim inside and also a LED illuminated instrument cluster. The 2012 Korando is scheduled to hit the European dealerships later this year, most probably this summer. 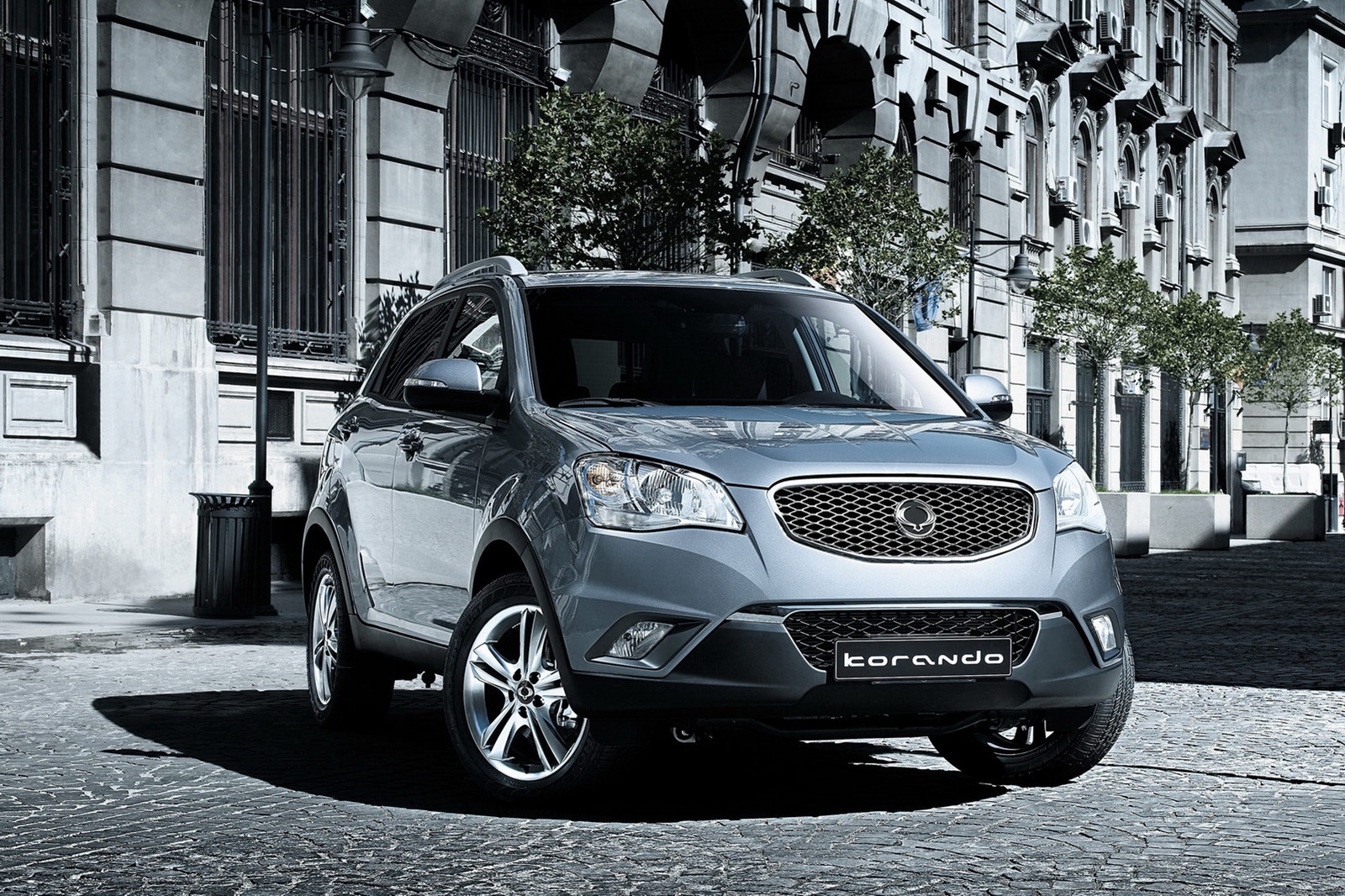