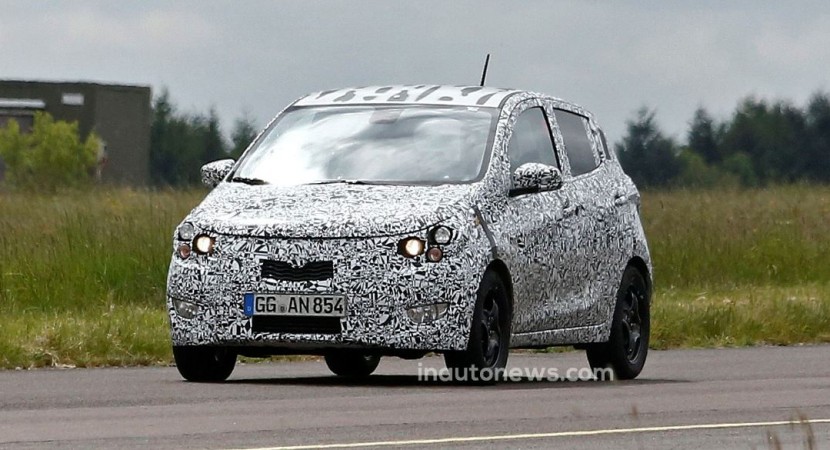 The next-gen Opel Agila was caught on camera while performing some road tests in Germany and will become known as the 2016 model.

The 2016 Opela Agila is the smaller version that the Opel German based automaker will be adding to its lineup, after the earlier launch of the forthcoming Buick Verano in the US. 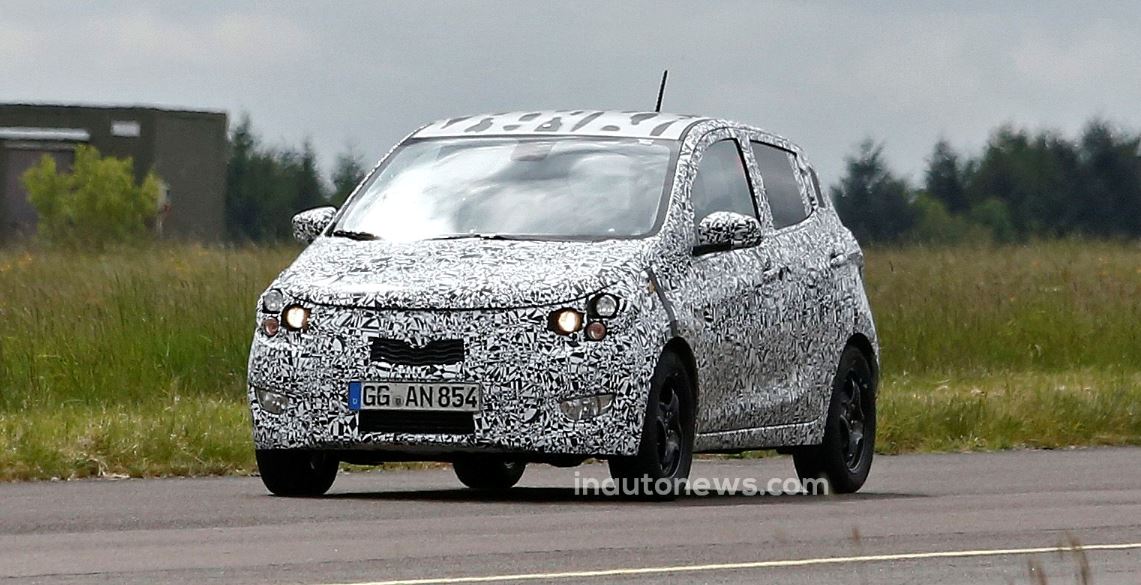 Even if the 2016 Opel Agila is wearing some light camouflage on its body, sources state that this is not the final version that will enter production, the model coming with complete changes both outside an also inside. 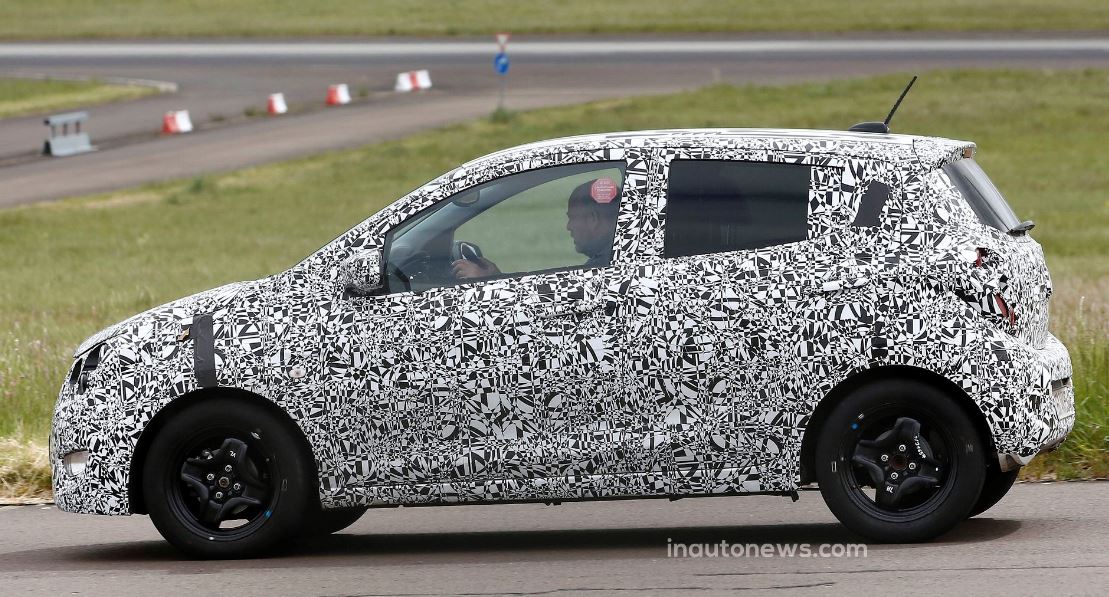 What is known is that the 2016 Opel Agila will be exactly what its American sibling is not, coming with the traditional handles at the rear side doors, for instance. 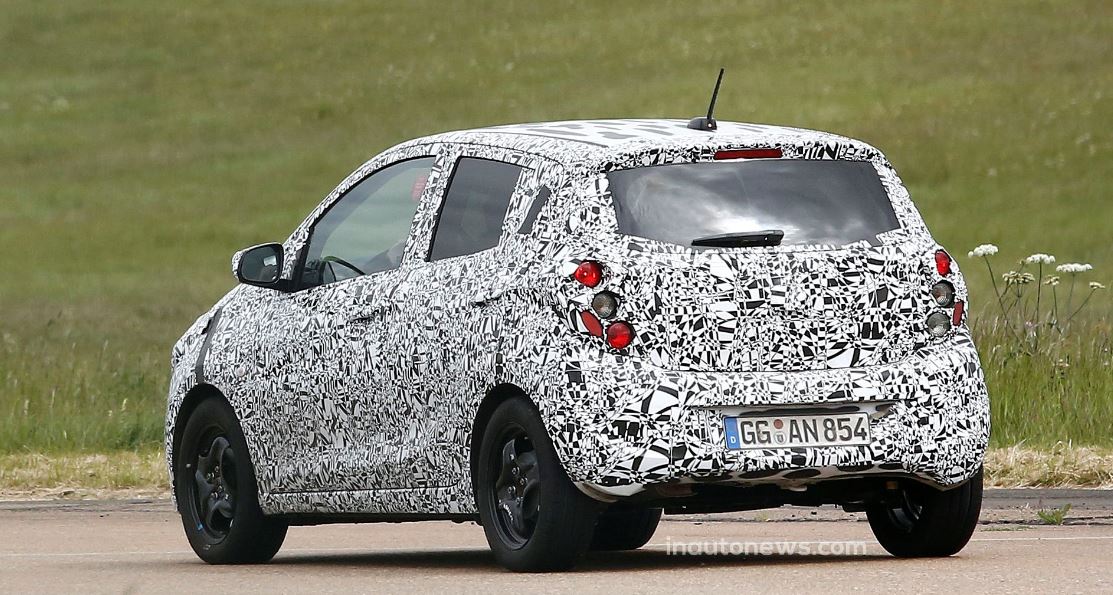 Well, the 2016 Opel Agila will be completely new, will sport an updated interior along with some high-tech features.

Under the hood, the 2016 Opel Agila will also come with a new engine lineup, with some common features sharing with the Spark model. We will know more next year at the moment of the car`s public launch. 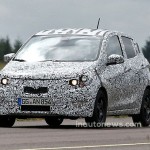 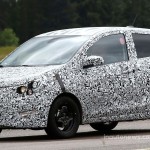 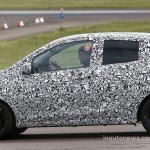 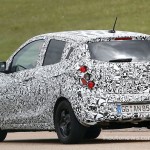