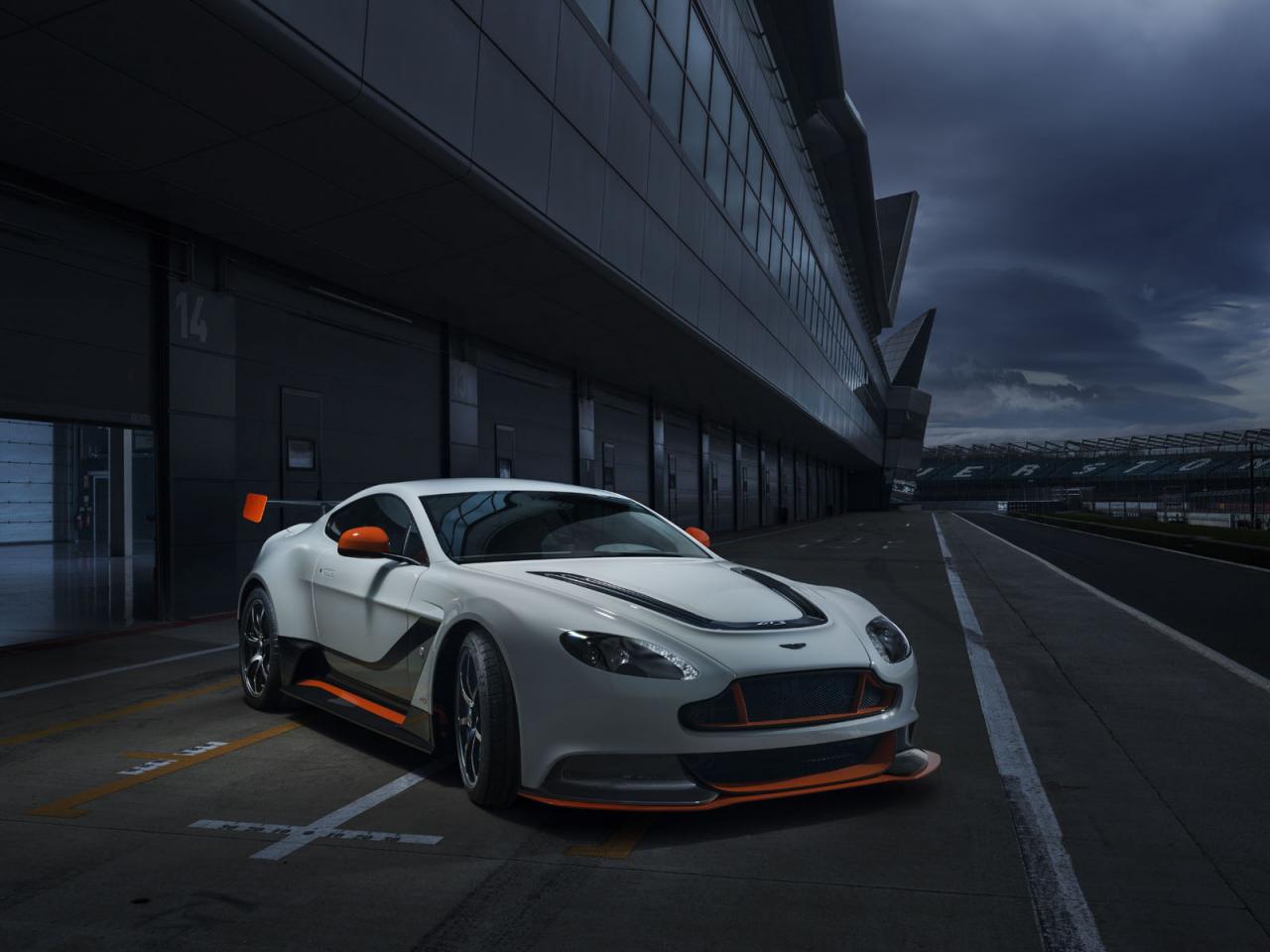 The Goodwood Festival of Speed will open its gates towards the end of this month, Aston Martin being one of the carmakers that announced their lineup for this event. One of the cars that the British company will bring is the Vantage GT12, a model built in a limited run.

Previously called GT3, the most powerful Vantage got renamed to GT12 due to some name resemblance with other supercar. With 100 cars built, the Aston Martin Vantage GT12 is already sold out, which means that there was a demand for a more powerful supercar from the company.

At the exterior, the car stands out thanks to the carbon fiber spoilers, new side skirts, a massive rear wing and 19-inch forged alloy wheels with racing tires.

There are also several performance tweaks such as carbon ceramic brakes, a revised suspension, a titanium exhaust and a limited-slip differential. Keep an eye on us for details and photos from the Goodwood Festival of Speed.