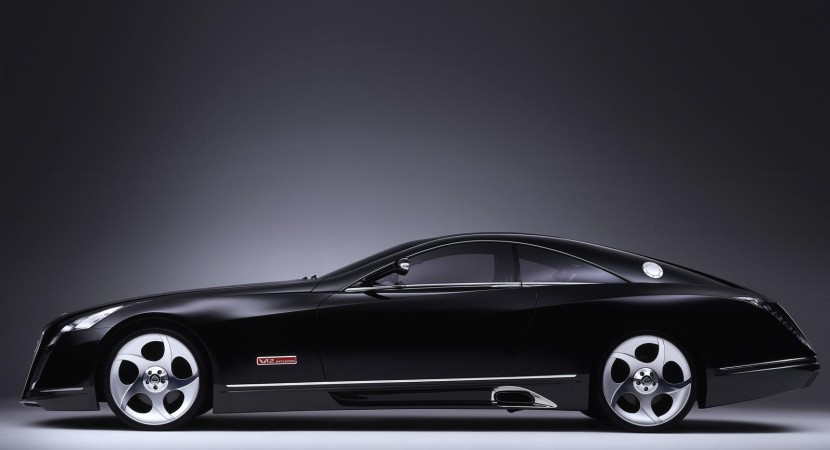 You probably remember the Maybach Exelero, an exclusive luxury model that seemed to found its owner. Bryan Williams, better known as Birdman, is part of the Cash Money Records and its the owner of the German luxury car that cost him no less than $8 million. 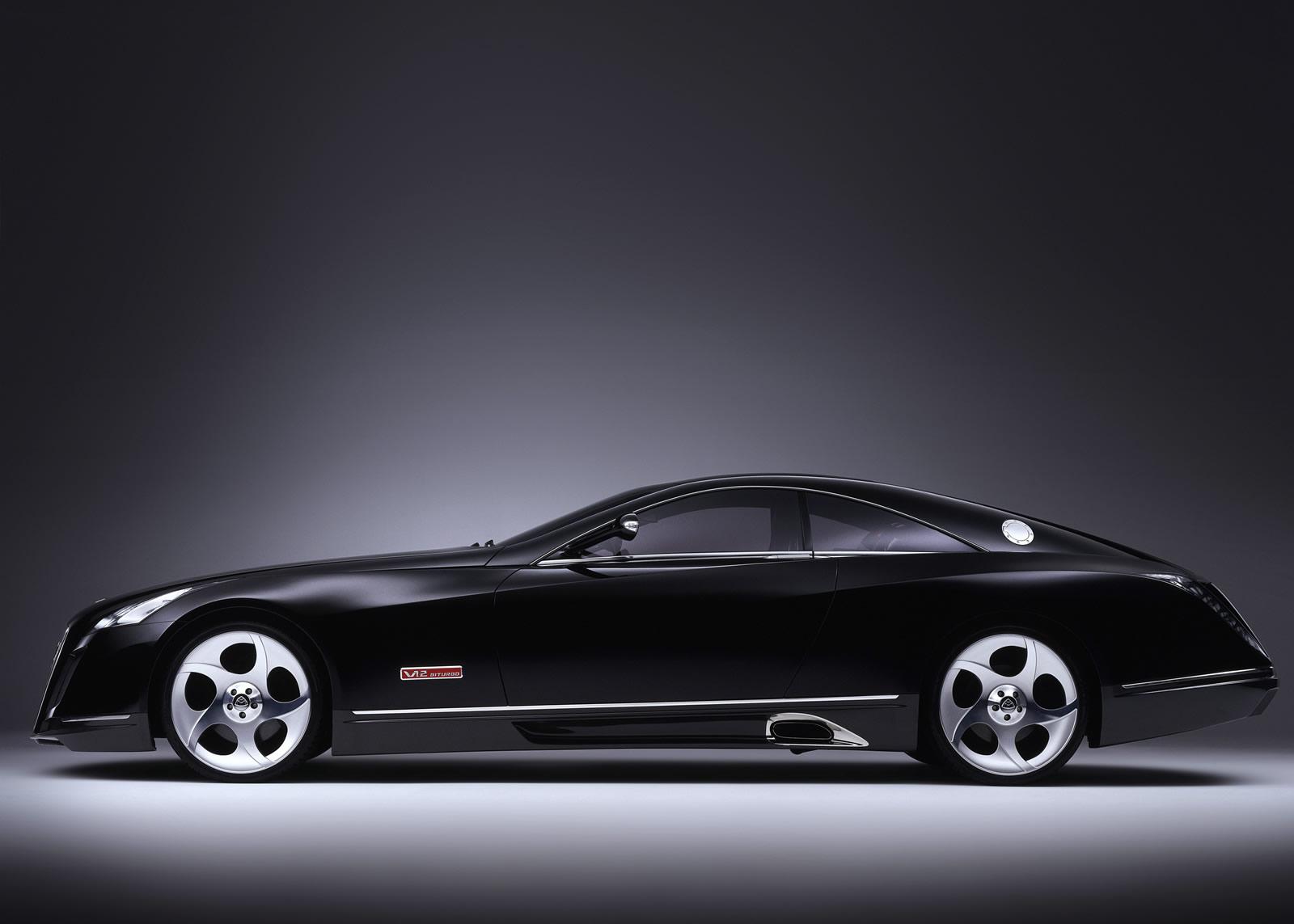 With an estimated property of around $100 million, this acquisition has not been felt too much in the pockets, the American rapper simply claiming that the we talk about an $8 million car and he got to have it. 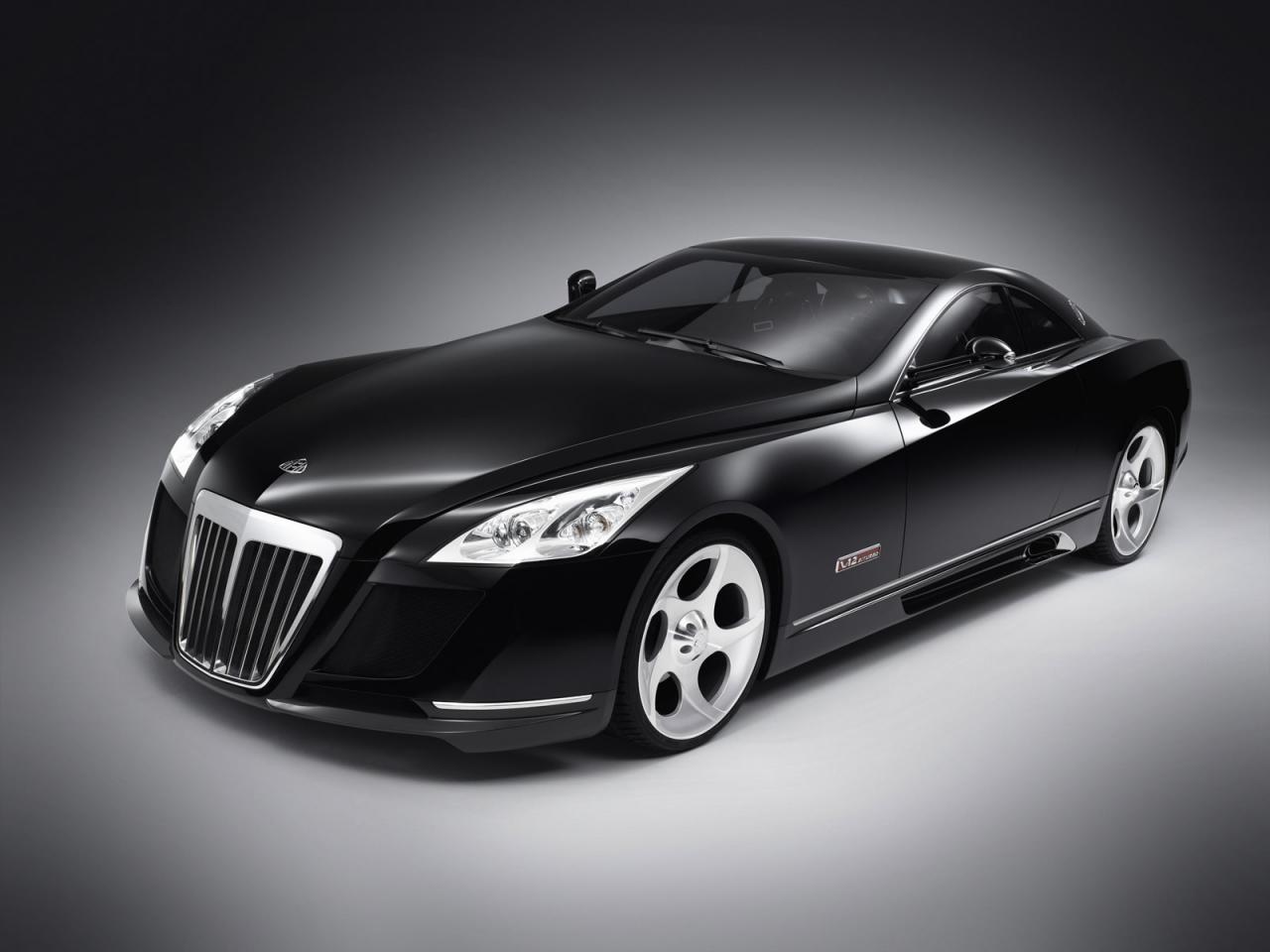 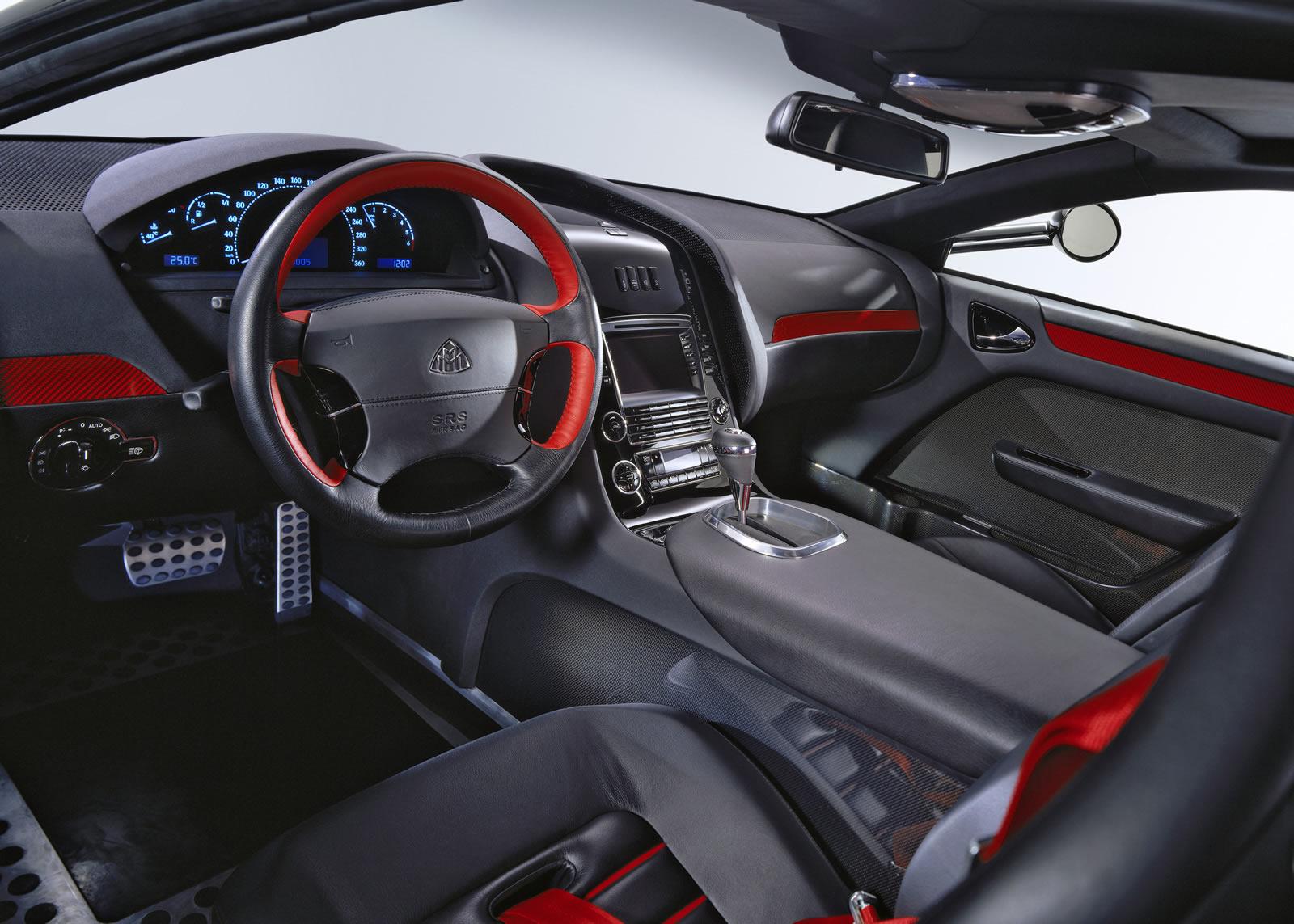 This means that in 4,4 second you hit 100 km/h while the top speed exceeds 350 km/h. In terms of design, you can make an idea by yourself having a look at these photos.