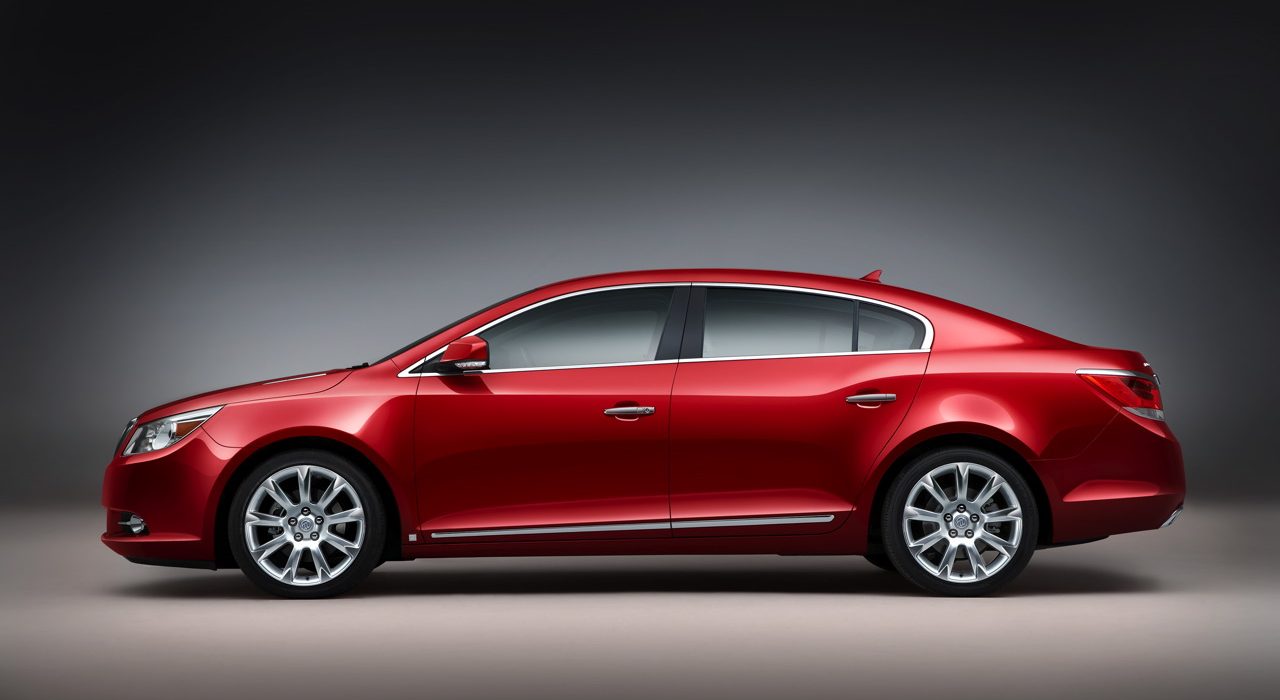 May was a pretty good month for Buick dealers as they registered a 37% increase in work volume when compared to last year’s stats for the same month.

When figures are compared with last month the increase in sales registered at the American company is even better as it measures 46%.

The top seller for this month was the Buick LaCrosse, selling 5,060 vehicles in May therefore registering an impressive 191 percent increase and its best sales figure since it’s launch last summer.

The Enclave crossover followed with a substantially more modest increase of only 14 percent.

The 2011 Buick Regal Sports Sedan just began arriving in dealerships towards the end of the month and the company and dealers alike are convinced that the Regal will continue the momentum by appealing to new buyers who may not have considered buying a Buick in the past.

Brian Sweeney, U.S. vice president of Buick-GMC sales, said that he has every confidence in the appeal of the Regal sedan and their record of eight months of year-over-year sales increases will soon be updated and most likely continue to be so for a while. 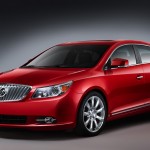 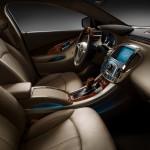 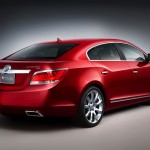 May brings along a rise in Hybrid sales 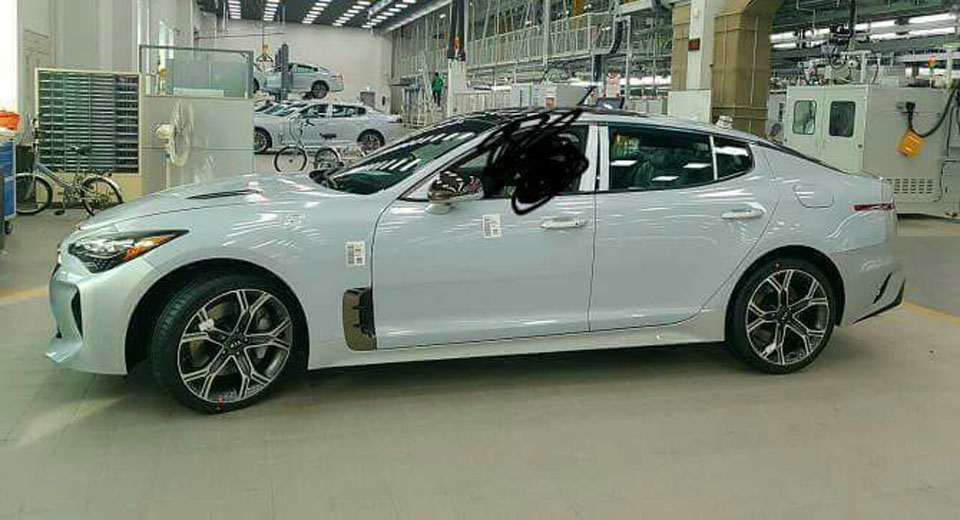