Home
Cadillac
Cadillac Ciel Concept – something for the kid inside you 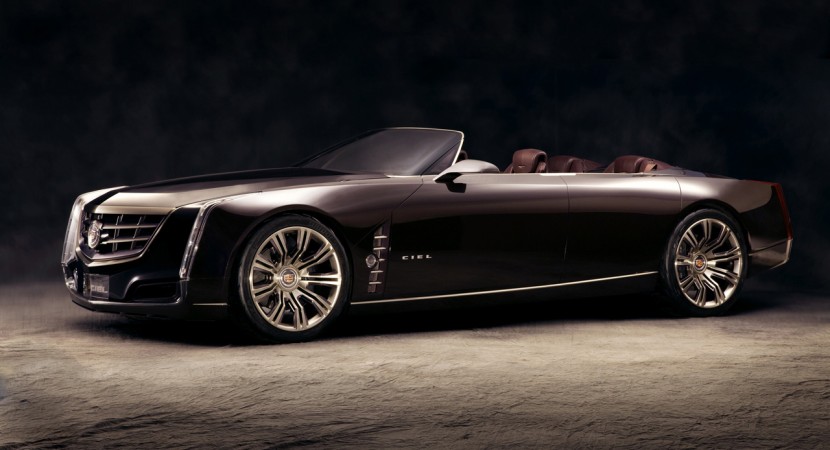 When you’re a kid, you’re almost certainly interested in cars. The only thing is that you’re not interested in the one your father drives, you only really care about the ones driven by superheroes.

Let me tell you this, whatever superhero you’re interested in right now, he would look good driving the Cadillac Ciel Concept GM just unveiled as part of the Pebble Beach weekend. 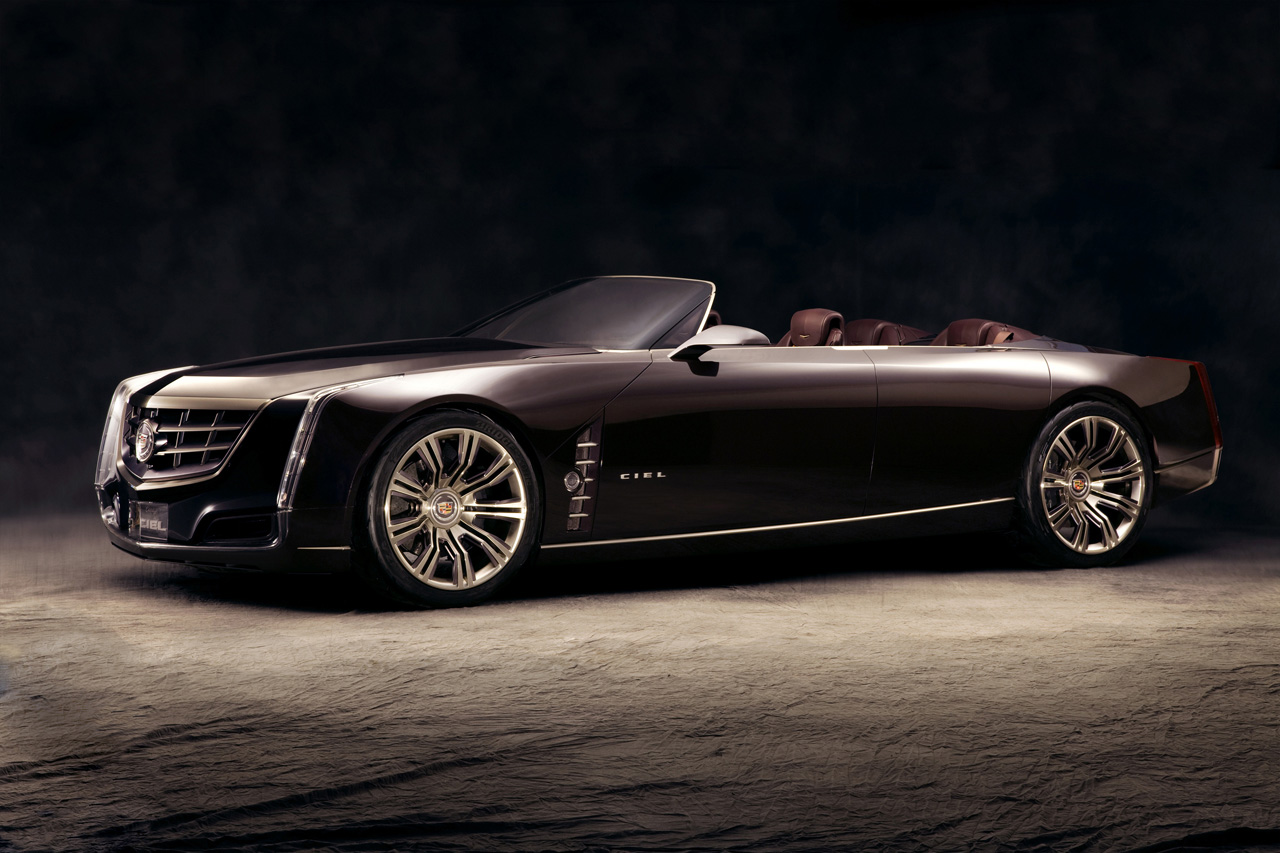 Even though it’s designed to be a luxury land yacht for the very rich, Cadillac’s Ciel Concept also part of that rare club that is worth a spot on your wall.

The image may be fit for a planet saving do-gooder but what’s underneath isn’t really up to the same standards.

The Cadillac Ciel Concept is powered by a 3.6 liter V6 engine which comes with direct injection and an all popular hybrid system. Total output for the drivetrain mix comes in at a decent 425 horsepower. 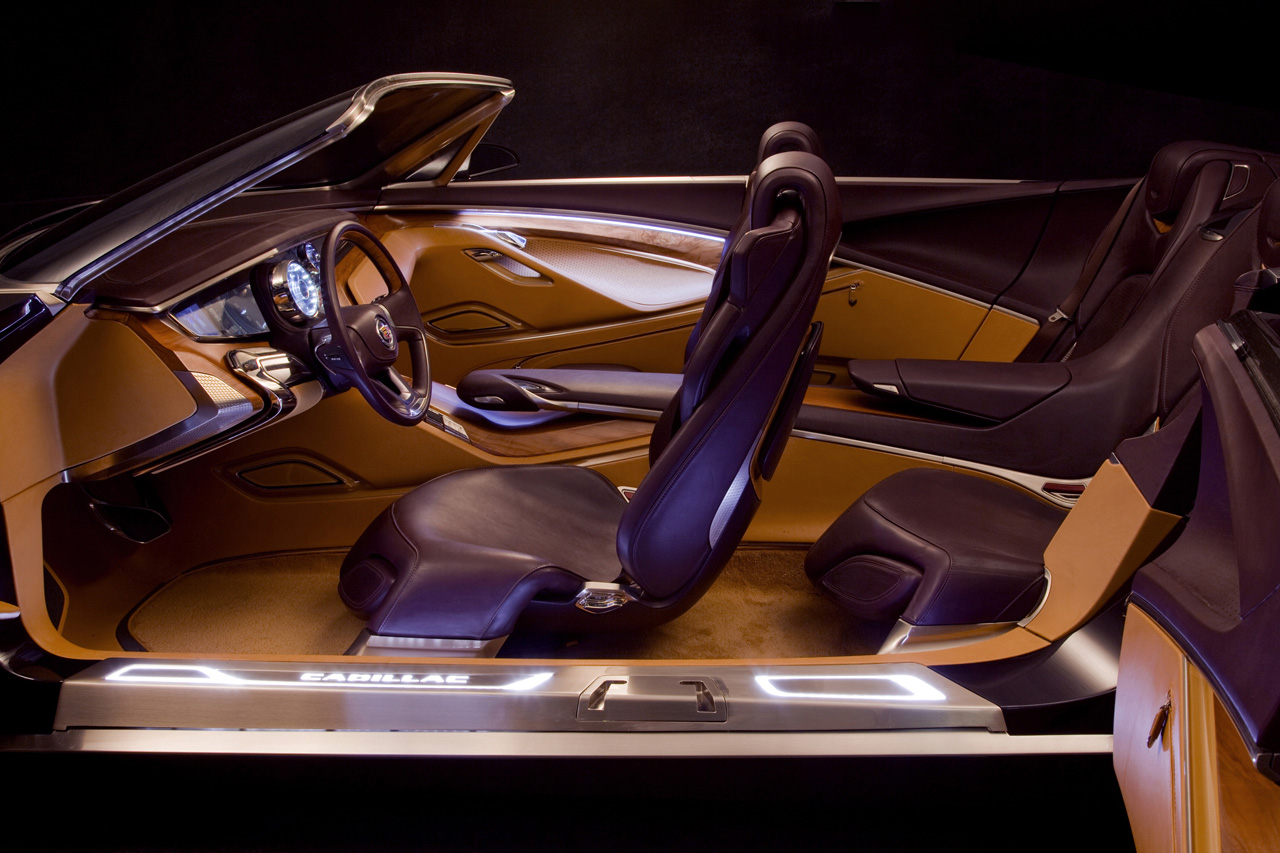 With looks like the Ciel you don’t want decent, you want totally bonkers performance and a jet thruster for good measure.

Another place where the Cadillac Ciel Concept shines through is the interior. This is a place fit for any superhero’s girl no matter how high maintenance she may be.

Actually, the four extremely comfortable seats means that you can also see the sidekick bring along his girl for the ride. 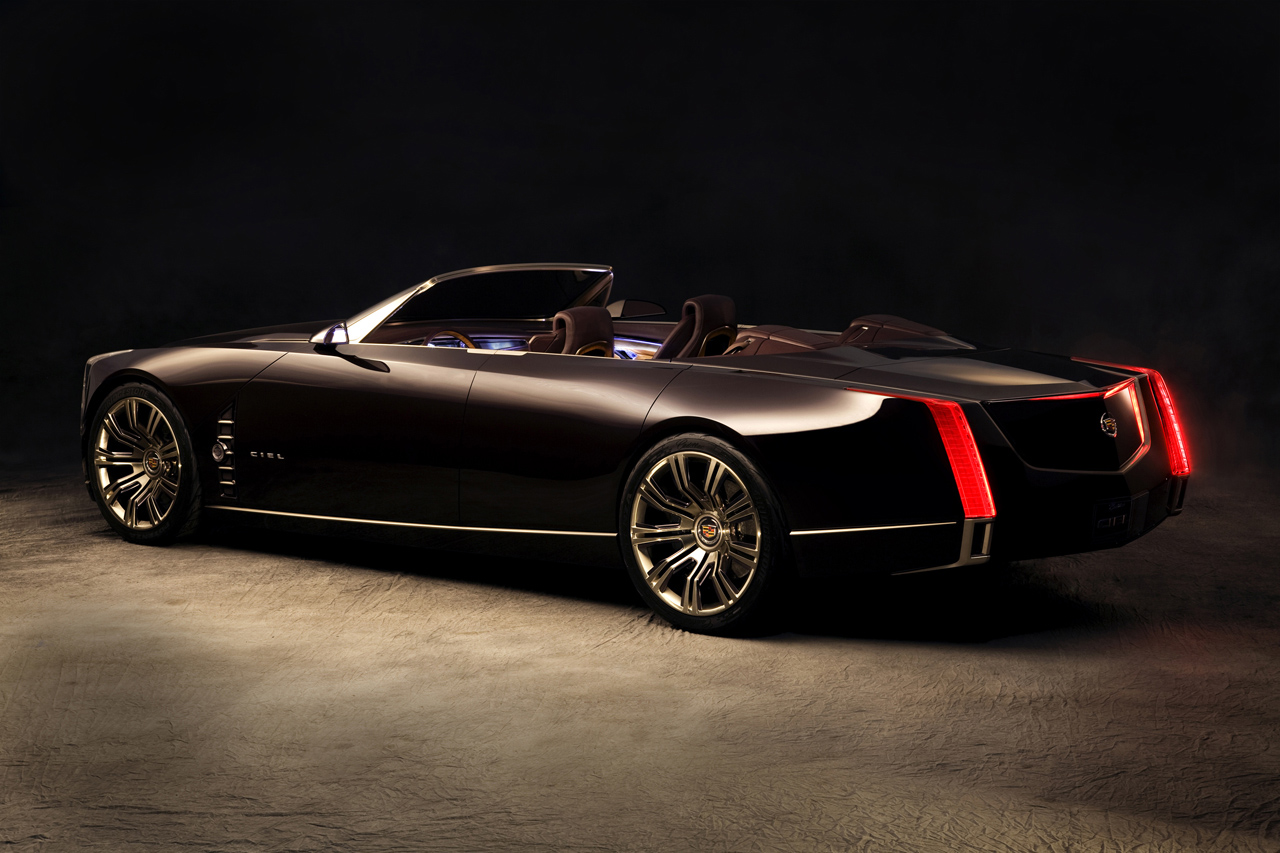 No word on a production version or even probability so it’s most likely that the Cadillac Ciel will rest in the same home as the Sixteen Concept.