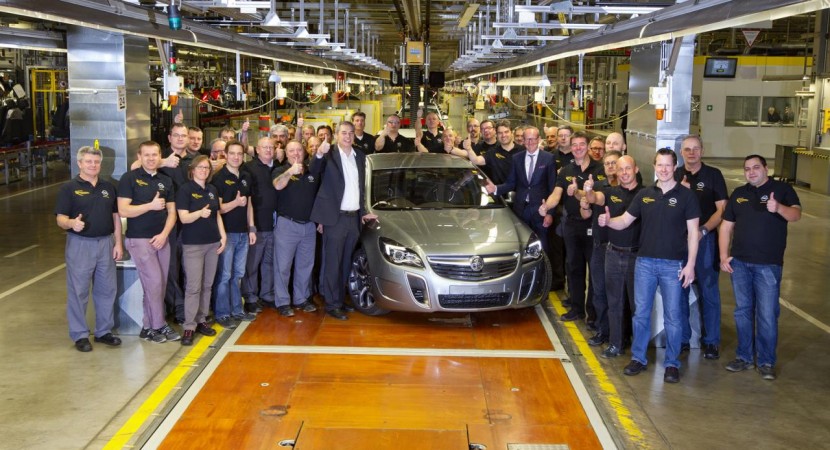 Opel took the decision to build the Holden Insignia VXR at their German plant in Rüsselsheim, even though the Holden-badged model will be sold only in Australia and New Zealand. Production costs might forced Opel to take this decision.

Moreover, in the future, the German carmaker plans to build more and more Holden and even Buick models in Europe. We talk about the Holden Astra GTC, Astra VXR and Cascada, models that seem to be cheaper to build in Europe and ship to Australia or New Zealand rather than buliding the cars there.

“Cooperation between Opel and its sister brands within General Motors has entered a new era. The first Holden rolled off the production line in Rüsselsheim today,” says Opel.

It remains to be seen if General Motors will move all the production to Europe or they will still use their current factories to sell models that will be sold locally.