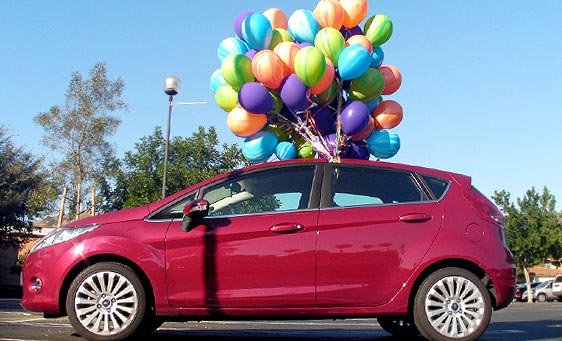 The European division of Ford has just announced that, following a sales volume of 192.500 has taken the lead of sales on the old continent.

Comparing to the same month 2009 the increase in sales is 16.1 percent and when speaking in quarterly terms Ford is Europe’s second best seller.

Last month featured the tenth consecutive month-on-month increase in sales an Ford have managed to achieve a new record in market share for the company on all the markets it has entered. The record stood since 1998 and featured a share of 10.4 percent.

Being first is a true testament of the hard work that Ford’s team and dealers have put into this achievement despite the competition coming forward with very aggressive discounts. According to Ingvar Sviggum, Vice President of Marketing, Sales and Service for Ford of Europe this figure is mostly down to the great efforts these people have put in towards customer satisfaction and support.

The best selling euro Ford was the Fiesta that clocked up a record all of its own, 68000 sold in a single month beats any previous Ford vehicle sales. The car is a great seller round the world as in the last 18 months three quarters of a million were sold.