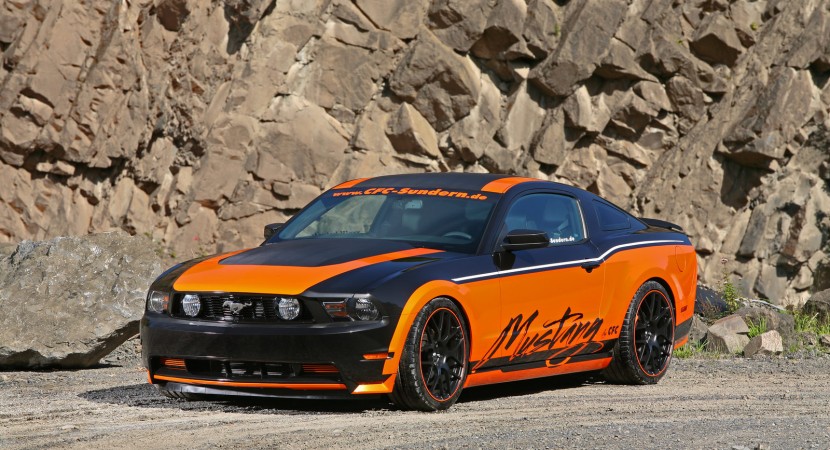 Just because it’s often that the Germans look down on the American car makers doesn’t mean that they can’t properly work together.

A pretty good case in point is the Design-World German tuning company that’s decided to do a few modifications to the latest edition of the Ford Mustang. 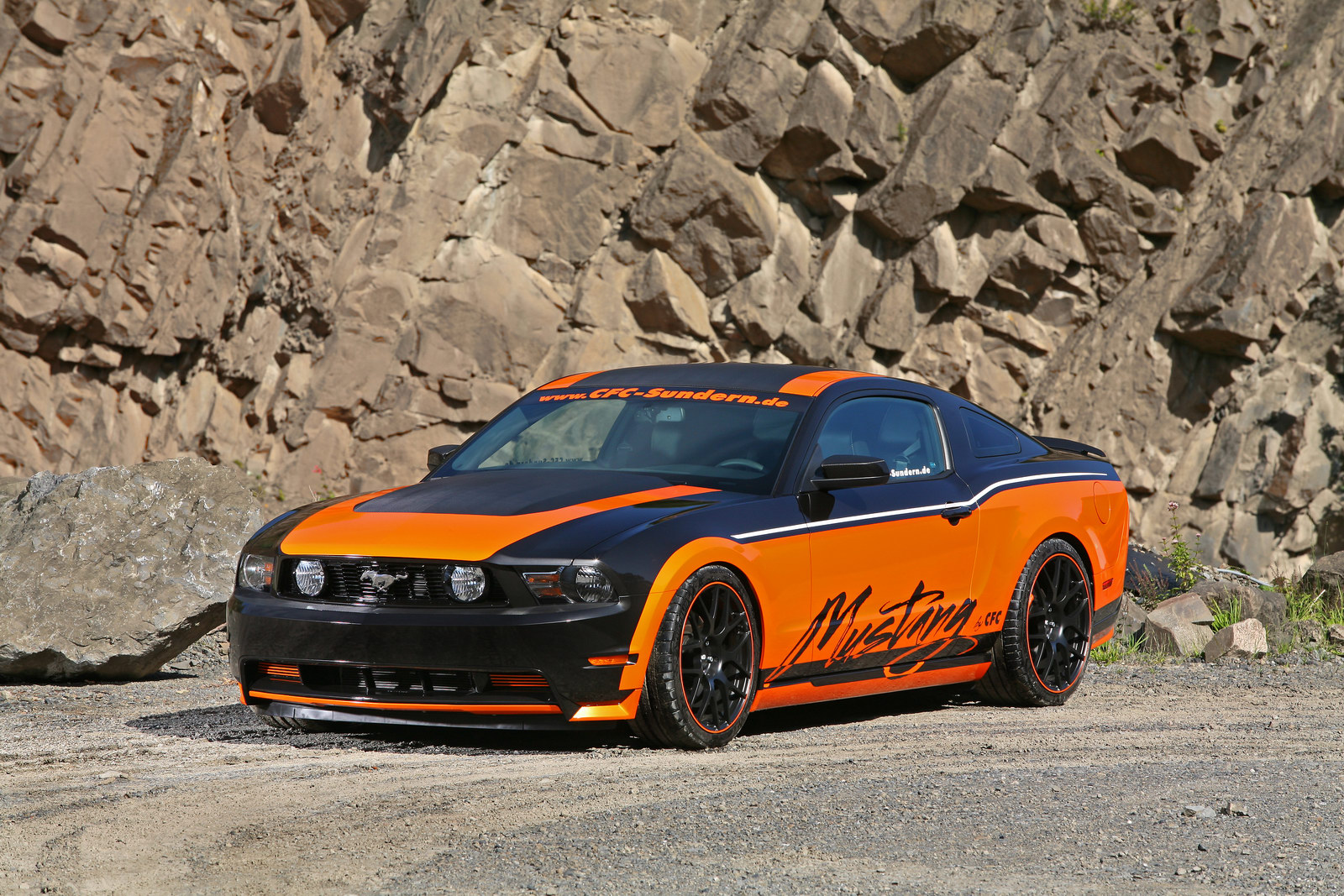 They didn’t exactly waste a lot of time doing up their engine to their German standards but they did bring out a new air of aggression to the exterior.

It sounds like yet another over done tuning job but it really isn’t. Nobody who buys a 5.0 liter V8 Ford Mustang, particularly in Europe, wants to be discrete. 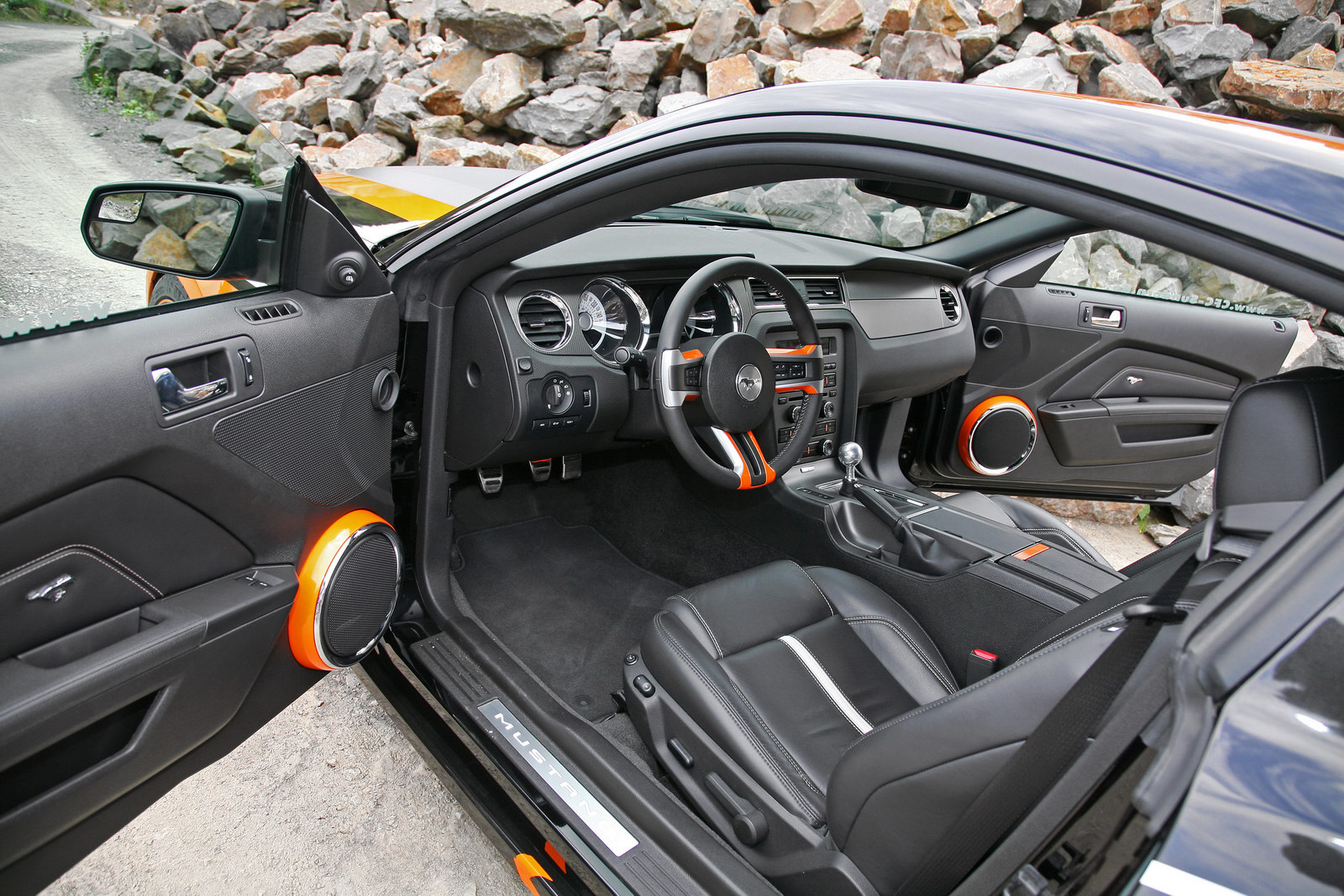 To that end, why not simply make the new Ford Mustang coupe as aggressive as a true muscle car should be the minute it rolls off that production line. 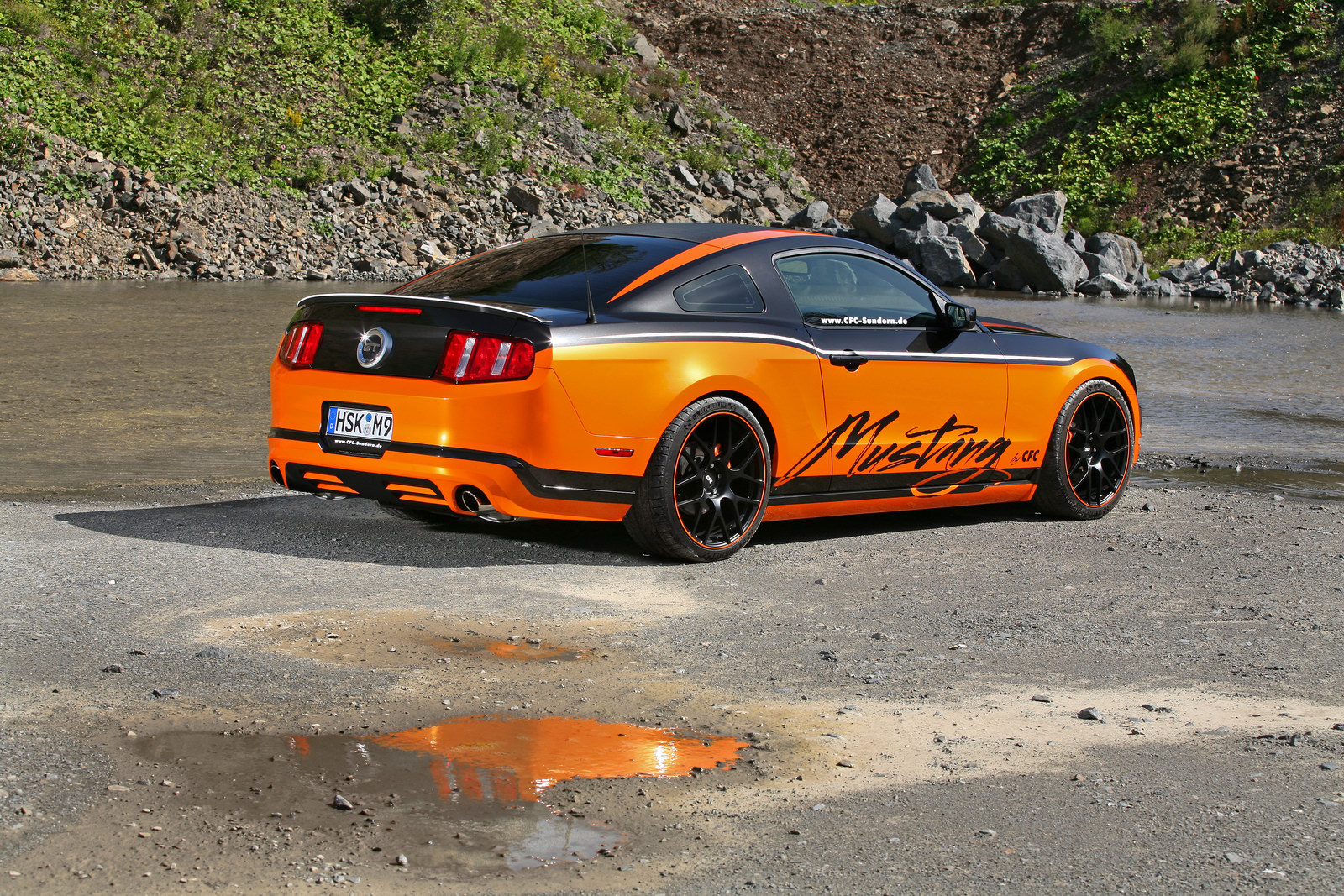 Just to keep things that little bit more German, a subtle ECU mod and a sport air filter were added to the mix so that the lovely powerplant produces an extra 23 horsepower for a total of 435.

20 inch wheels wearing 255/35 ZR20 tires up front and 285/30 ZR20 come in just in the middle of appearance and performance package the tuner does on this new Mustang.