Home
Jaguar
Jaguar XKR175 Limited Edition Debut in the US 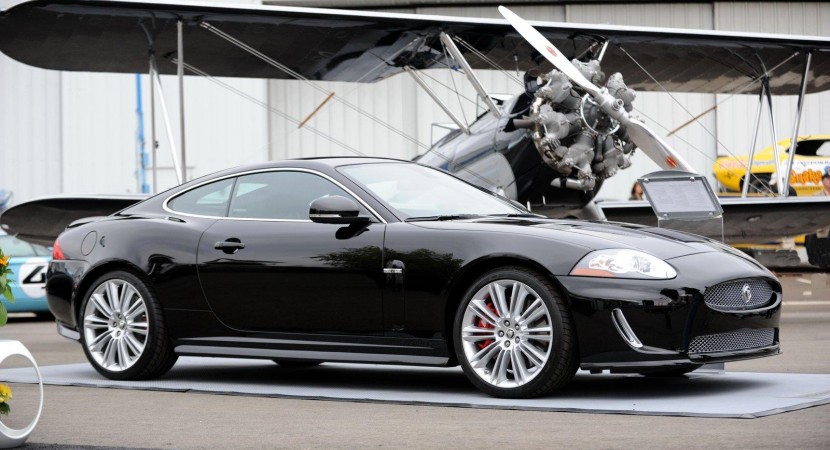 British car manufacturer in the luxury market Jaguar unveiled the 2010 Jaguar XKR175 Coupe limited edition at the Pebble Beach Automotive Weekend in order to celebrate it’s 75 anniversary, this being the first time that the car has shown it’s face in the U.S. land, much to the joy of all those who were present. 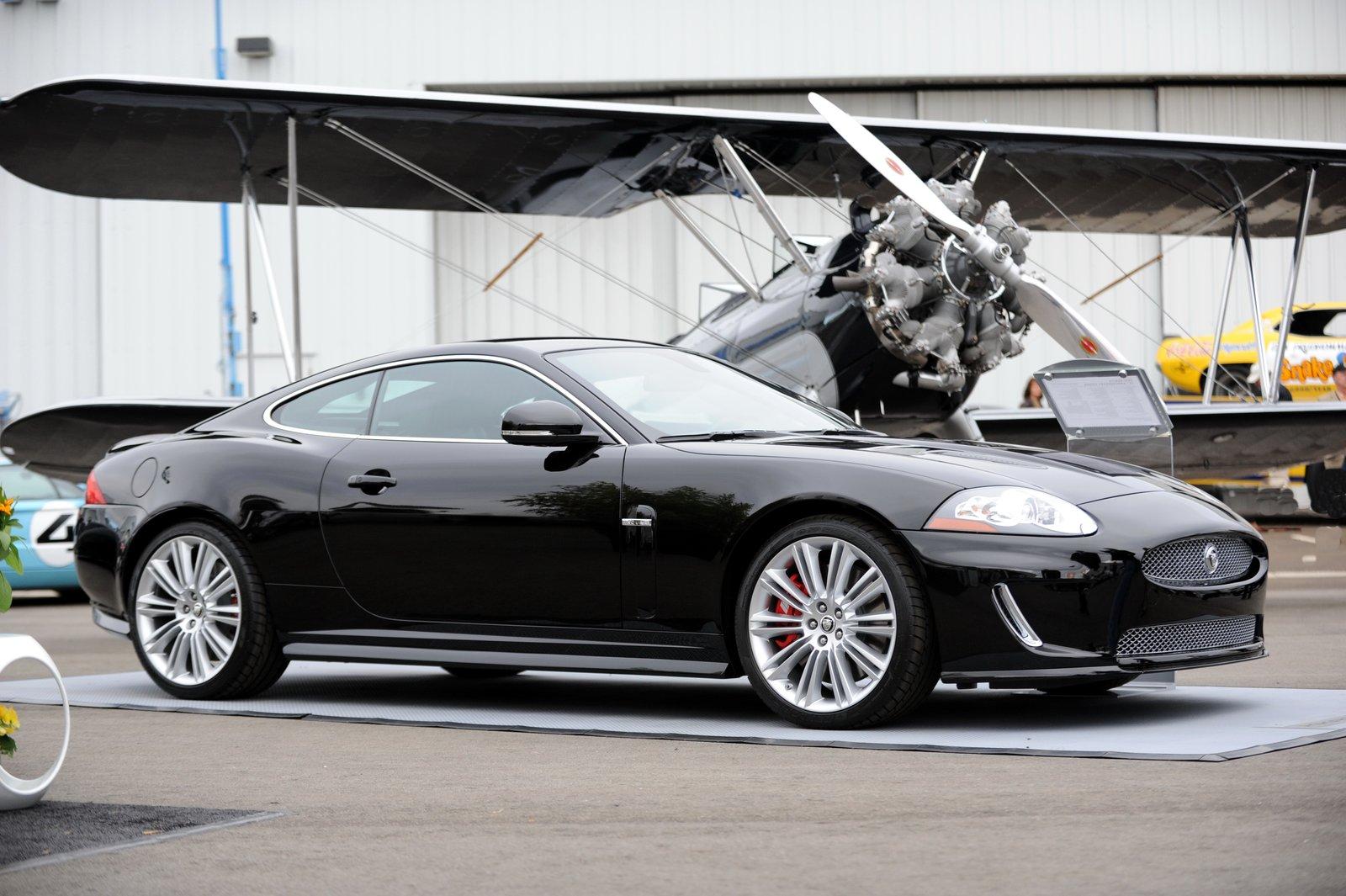 Featuring a V8 engine that is supercharged and sporting 510 hp and 461 lb/ft of torque, the 2010 Jaguar XKR175 is capable of topping speeds of 174 mph, though it may not do it at the moment because it has been limited electronically (but we think that tuning companies will soon arrive to change that).

The 2010 Jaguar XKR175 has interior elements to assure it’s buyer that it is a limited edition, the leather seats featuring a Warm Charcoal and Cranberry stitching and as the plates of the door sill tread on which the text “XKR175 – 1 of 175” will confirm this. Attention was also put into the exterior elements: a big rear spoiler, new air dam, 20-inch wheels with red brake calipers to name a few.