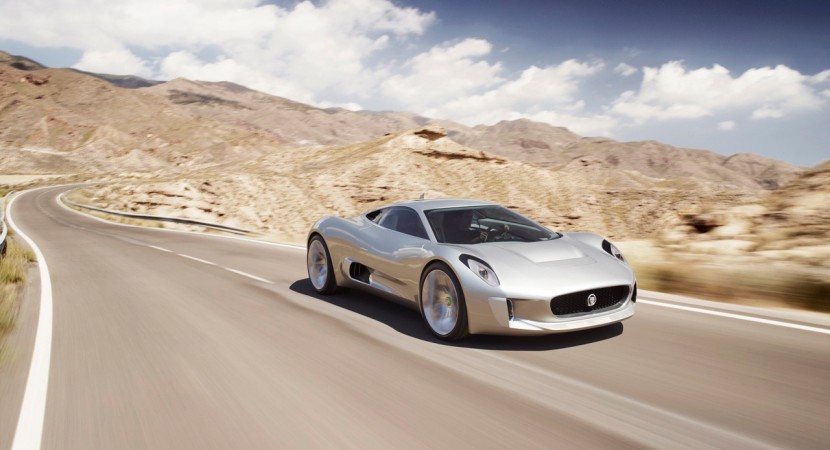 As a production prone model, BMW’s i8 EV supercar looks like it’s going to be pretty much unchallenged on the production market.

That look may end up being smudged if the British at Jaguar manage to follow through on their plans for the production version of their C-X75 concept. 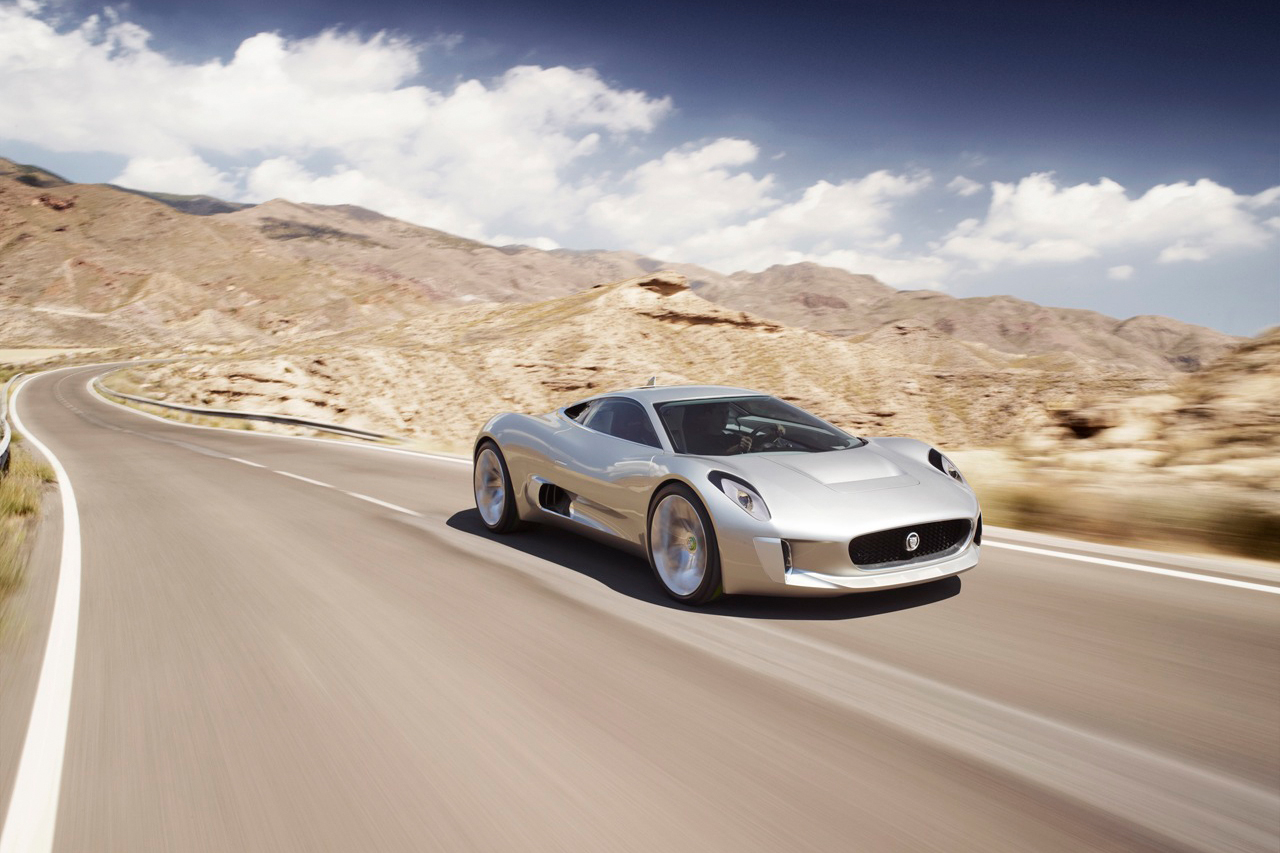 It’s nice to see that there’s some competition even at this very high level of market placement and consumer need focus but in the case of the Jaguar C-X75 and BMW i8, the fight isn’t clean.

They may be some of the finest and most fuel efficient supercars out there but because of the difference of thinking behind their design. 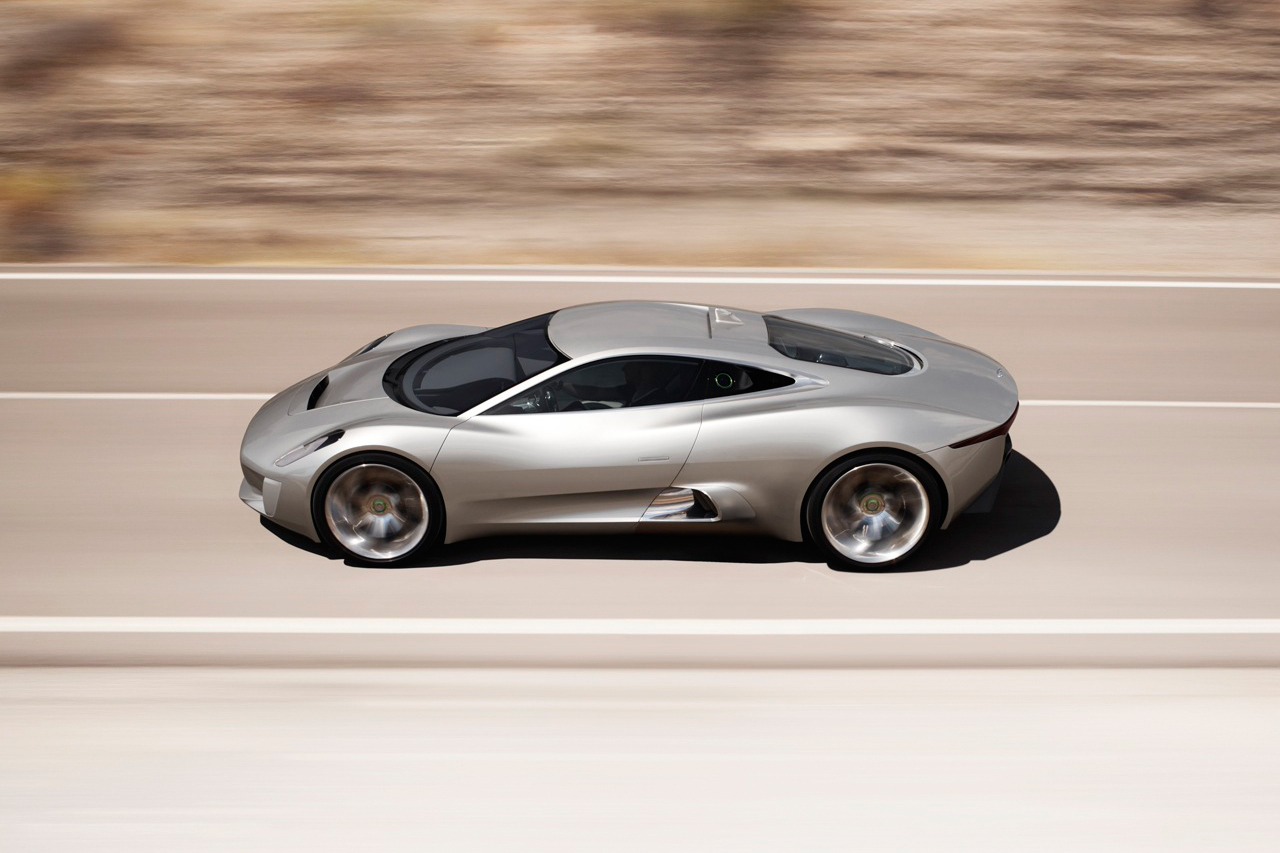 Bavaria’s fuel sipping road basher was designed to change the way we think of performance, the sacrifices we need to make in order to have it and so on.

The Jaguar C-X75 on the other hand, was built in order to show off. They still want a performance car but they want to see just how far they can take the concept of electric power. 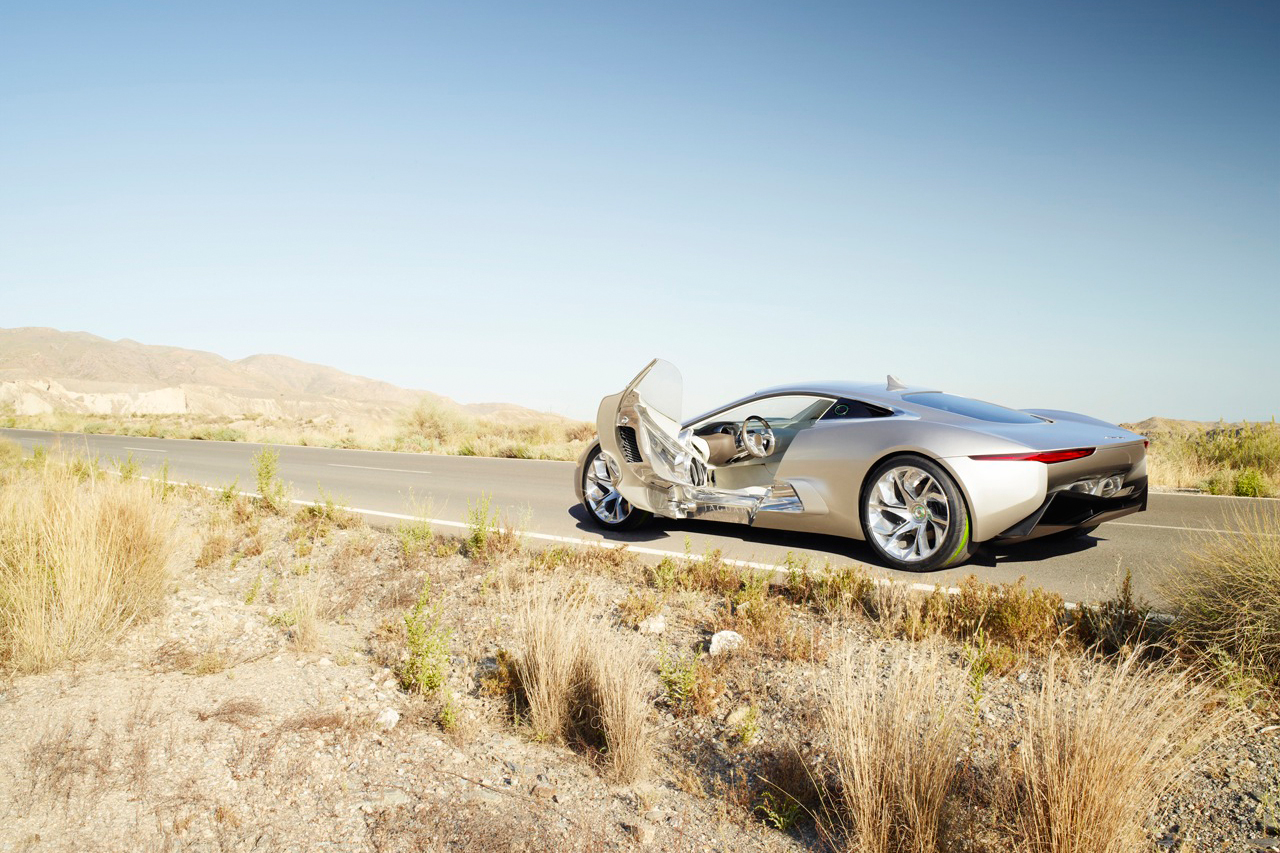 That’s why the British company’s eco-friendly C-X75 can produce 780 horsepower and still go through whatever fuel you put into it fast.

And that’s just to start with, for all we know, Jaguar won’t be making the C-X75 as we know it with gas turbine assistance. In return, the production version could use a less efficient and performing petrol powerplant when off the batteries.