Nissan Leaf production is too slow 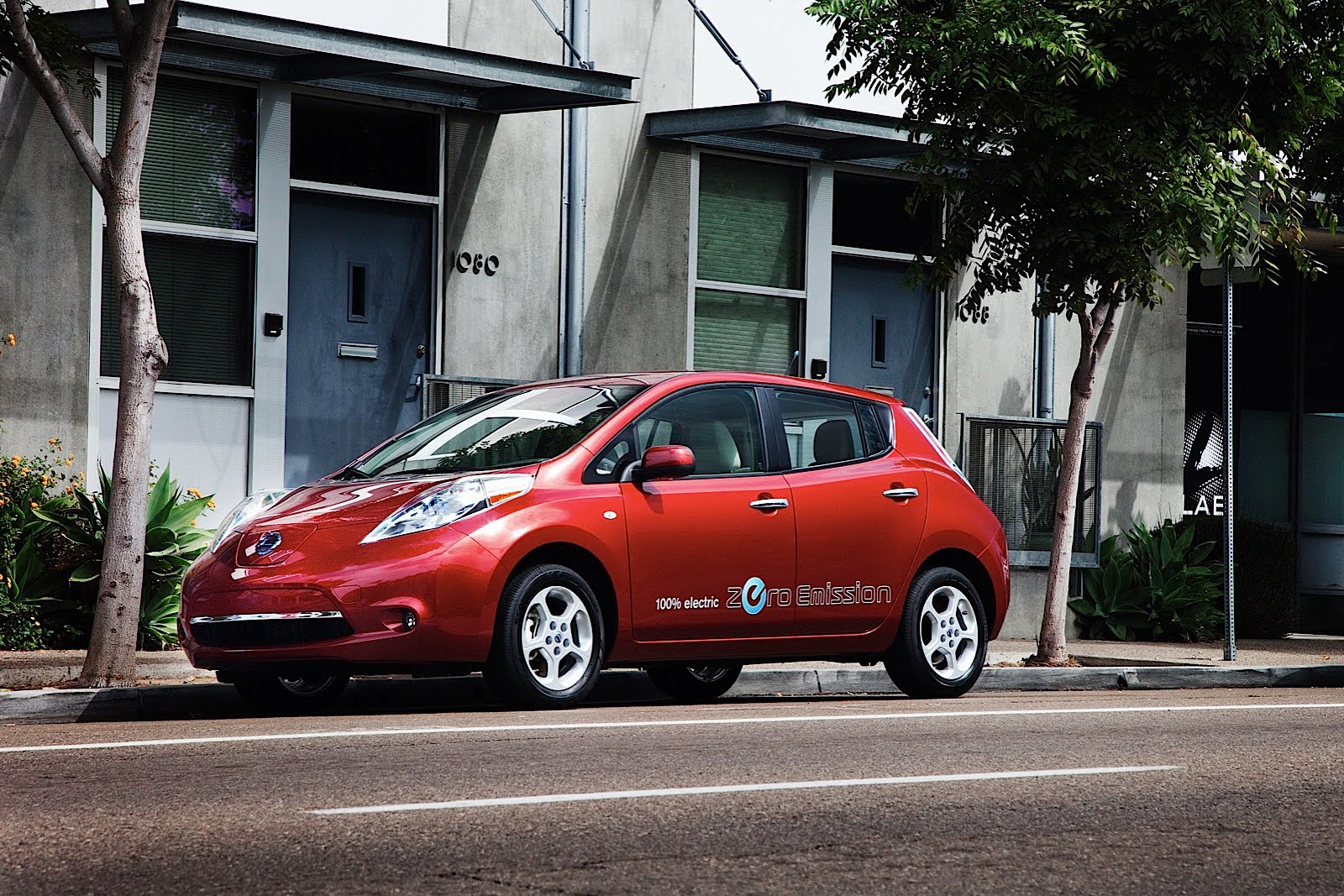 Nissan may have refined the EV technology to the point where the Leaf is actually a viable and usable vehicle in the real world but they still have some problems.

And according to the latest announcement to come from the Japanese, Nissan’s biggest problem with the Leaf EV is making it fast enough.

In a world that praises itself as very environmentally friendly, demand for a claimed tree hugging vehicle such as the Leaf is so great the car maker can’t keep up with it.

The figures at the moment look worse than grim as by the end of March of this year Nissan has plans and the production capacity of making around 10.000 units of the Leaf.

That sounds almost admirable until you find that there are already over 27.000 orders from America only at this moment.

Project that for another month and you can imagine the Nissan Leaf will get even more orders by the time they make these 10.000 units.

This means that Nissan is mostly stuck with customer waiting lists as long as Aston Martin or Bentley until next year when they ramp up production capacity.

By April of 2012 Nissan’s Oppama plant in Japan will hit full capacity and thus making 50.000 units units in total but apparently not even that isn’t enough.

Therefore Nissan will have to really put some stress on it’s production facility in the UK by 2012 so that it starts churning out Leafs (Leaves?) to a point where demand is met. 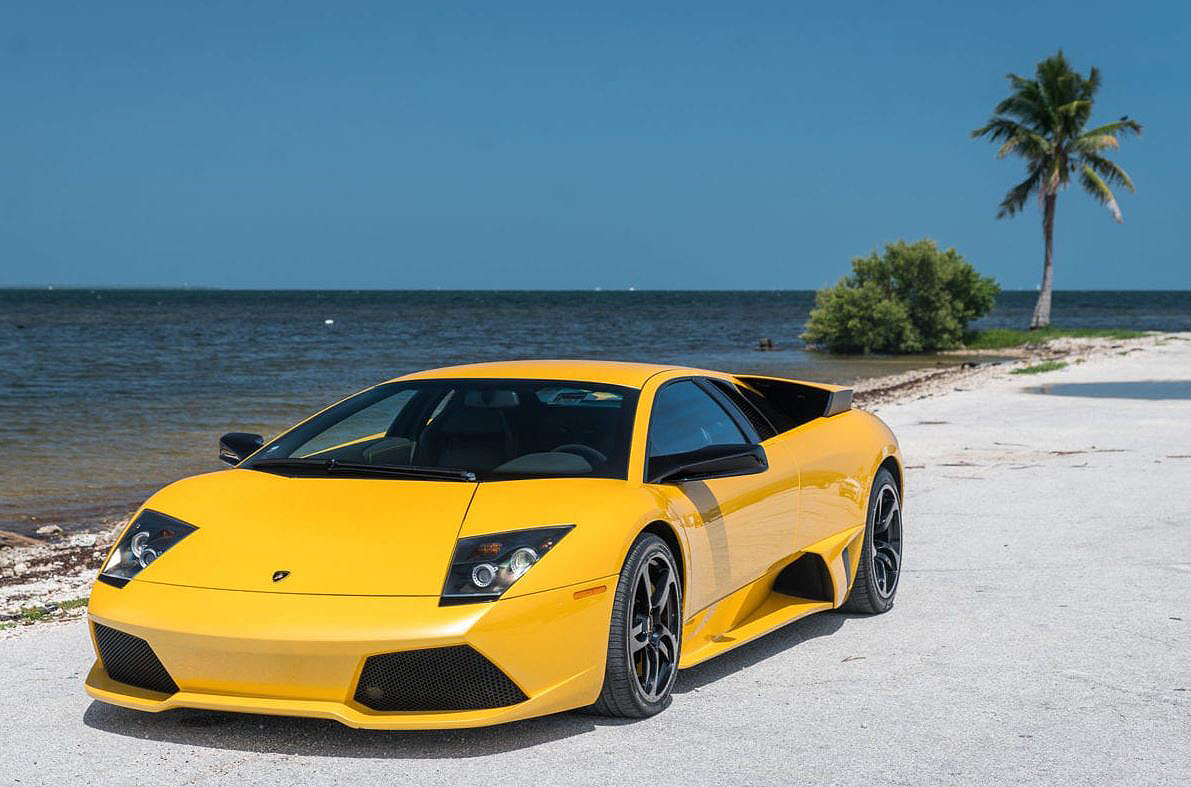