Home
Peugeot
Official images for the 508 model from Peugeot 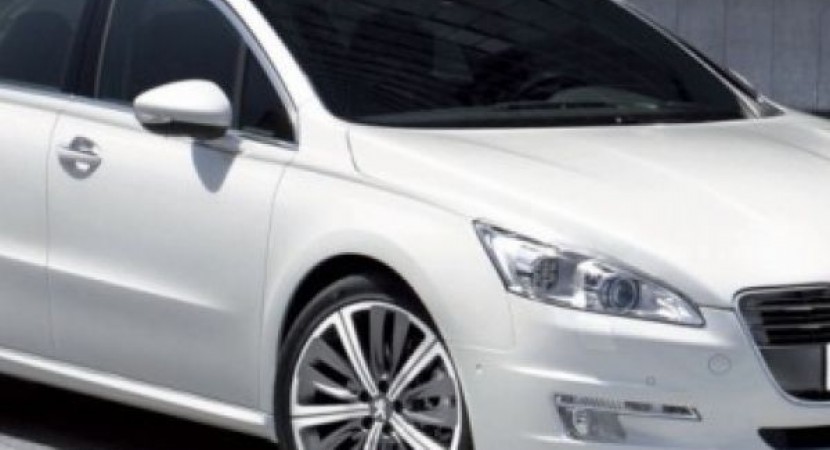 The future Peugeot 508 is presented now in the first two official images appeared on the Internet. replacement models 407 and 607. Trough 5 by Peugeot prototype, people got a preview of the model, at this year edition of the Geneva Motor Show. 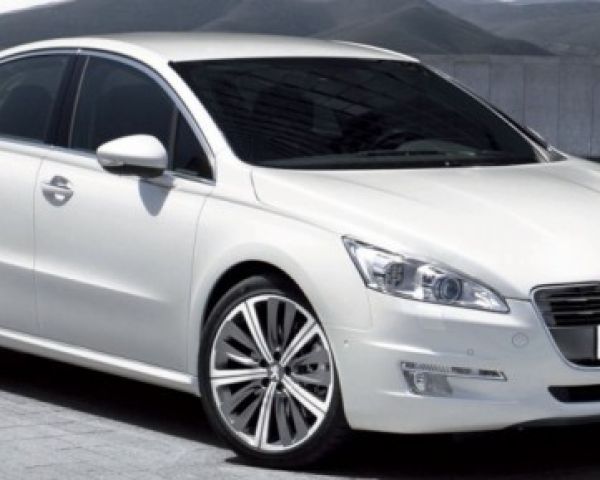 At the French Auto Show, in Paris, people from Peugeot will introduce the series version of Peugeot 508. October 2 is the date when the Paris Auto Show will open its gates for the public. The model will retain the concept’s dimensions, and will be released a few months away from the event, probably at the end of 2010. In 2011 the model will debut in wagon body version, followed by Peugeot 508 Hybrid4. 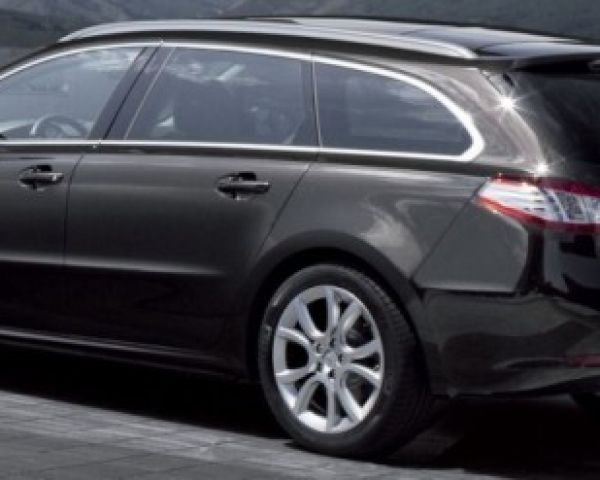