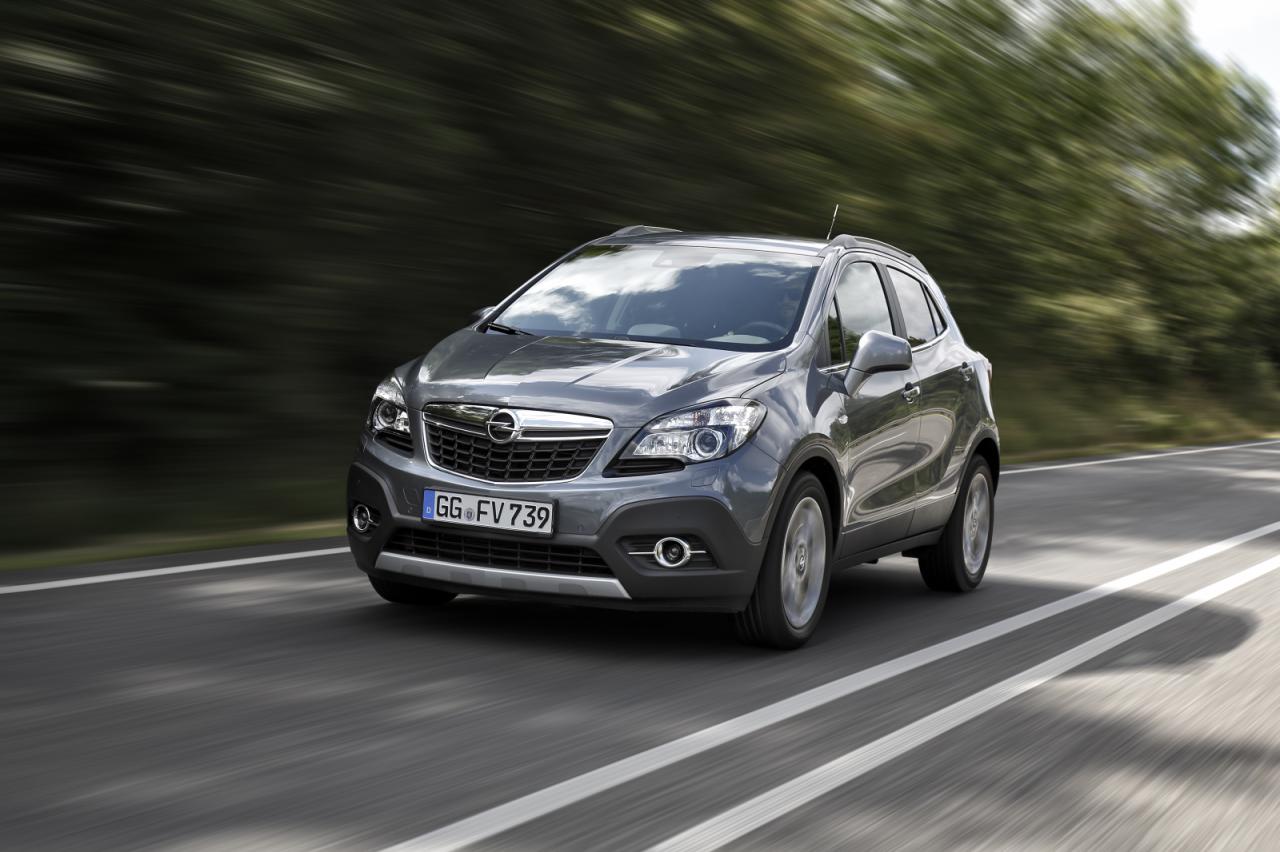 Opel decided to extend the engine range for the current Mokka crossover with a new diesel engine. We talk about a 1.6-liter CDTI unit capable to produce 110 horsepower and 300 Nm of torque. While the performance figures are not impressive, this engine manages to return very good fuel economy figures.

Other changes to the Opel Mokka include new Abalone White and True Blue metallic exterior finishes, a Black Roof Edition with several black inserts as well as an OnStar system capable to offer certain tech features such as a Wi-Fi hotspot.

Back to the base Opel Mokka with the new 1.6-liter CDTI engine, we have to tell you that prices start from 24,185 EUR in Europe. The company says that the Mokka is one of the most important cars in their range and also the class-leading car in its class in Germany.

With over 400,000 orders, they want to offer as much choices as possible for every customer.