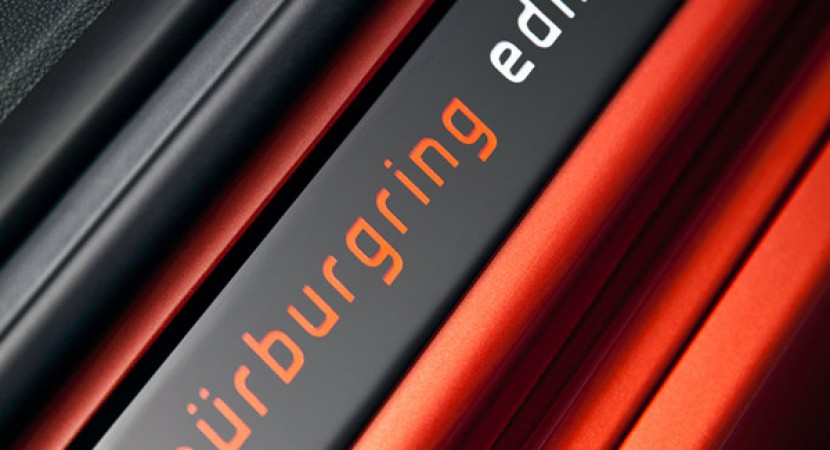 According to a recent press release issued by the Rüsselsheim-based manufacturer, a special edition of the current Corsa OPC will be available in the coming months. More exactly, we talk about Corsa OPC Nurburgring Edition, a model that brings both aesthetic tweaks but also some performance upgrades. 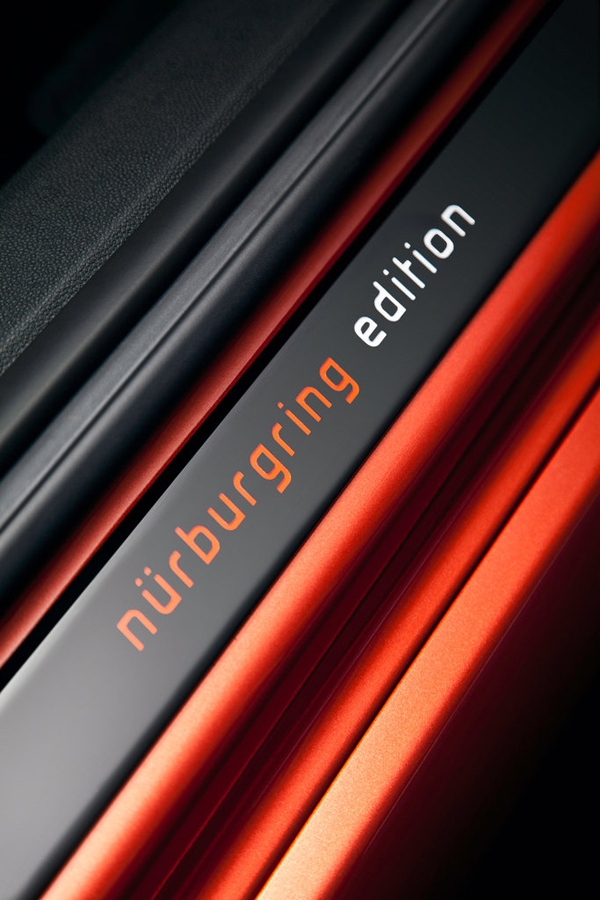 The new Opel Corsa OPC Norburgring Edition benefits from the same 1.6-liter petrol engine but this time it manages to develop 210 horsepower and 280 Nm of torque. This means additional 17 horses, the model being now able to sprint from 0 to 100 km/h in 6,8 seconds. The announced average fuel consumption is 7,8 l/100 km while the top speed is 230 km/h. 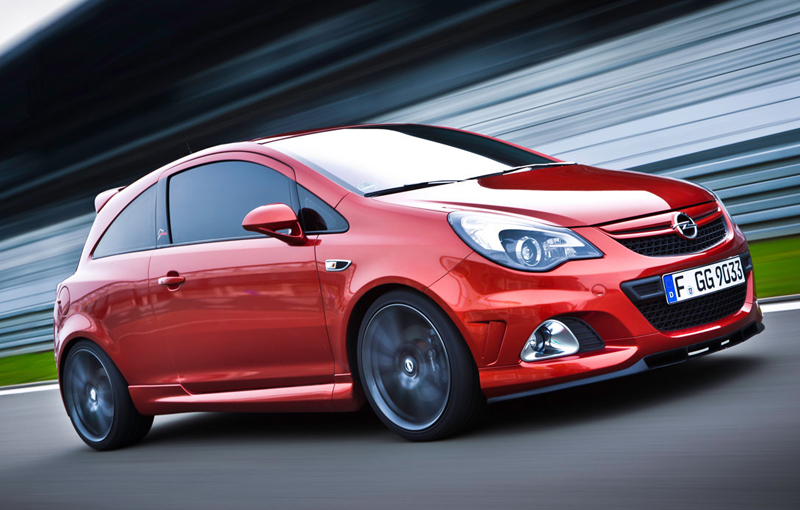 According to the Germans, the Nurburgring Edition will be manufactured in a limited series of 500 units, thus, you’d better be tuned if you want to take on of these home. 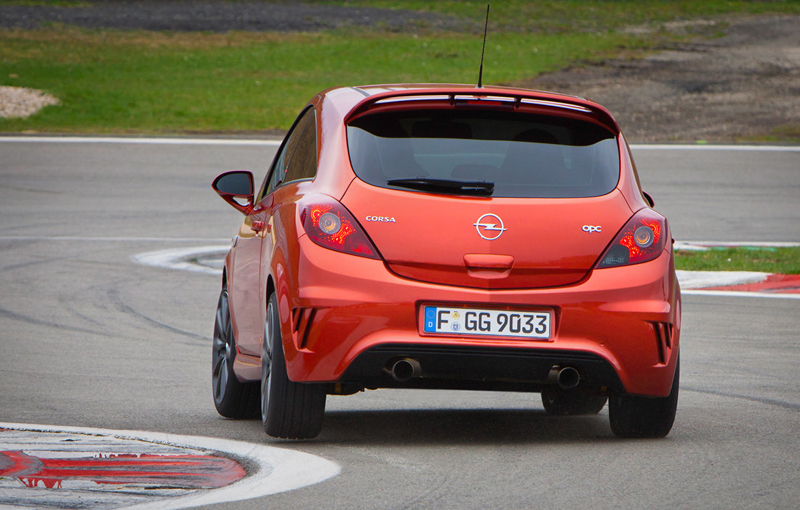 Beside the power upgrade, Opel offers a limited-slip differential, a new high performance Brembo braking system hidden after the new 18-inch alloy wheels and a Bilstein suspension. Opel says that the price tag for the Opel Corsa OPC Nurburgring Edition starts from €27,650.