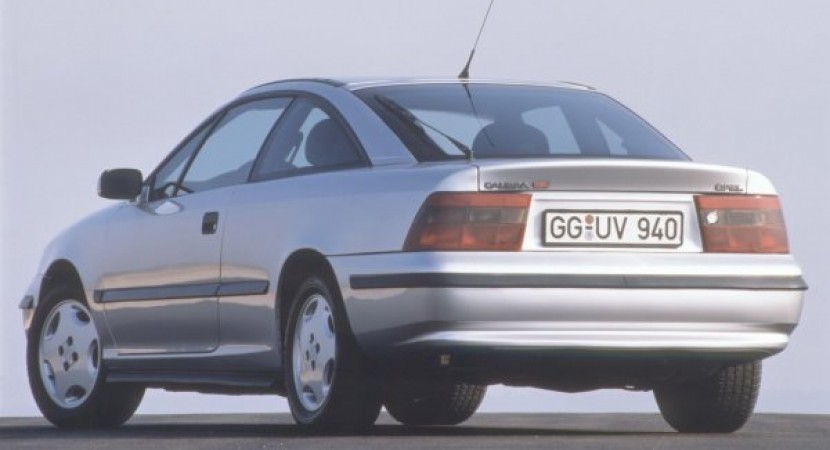 The rumors which say that Opel will introduce a new Calibra somewhere in 2013 are getting more intense, new details in this regard coming to the surface in the last few days. The journalists from Autoblog claim that the German model is very likely to be seen again on the roads after Opel closed its production, of course, in new modern clothes and sharing the same platform with the current Insignia because of financial causes as you guessed. 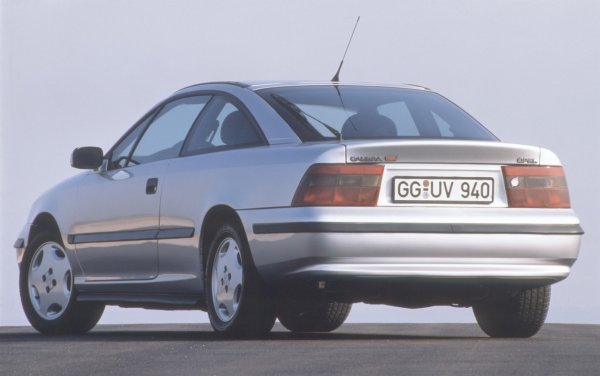 This is not the first time when we talk about a possible return of Opel Calibra but this day there are some documents that strengthen these affirmations.

According to these papers, Opel plans to reintroduce Calibra on the market starting 2013, a model that shares Insignia’s platform and hints for a production number of around 15,000 units a year.

If all the details above are true, the Germans from Opel will start producing the new Calibra at the Russelsheim plant in Germany, more details following to be available starting the next year.