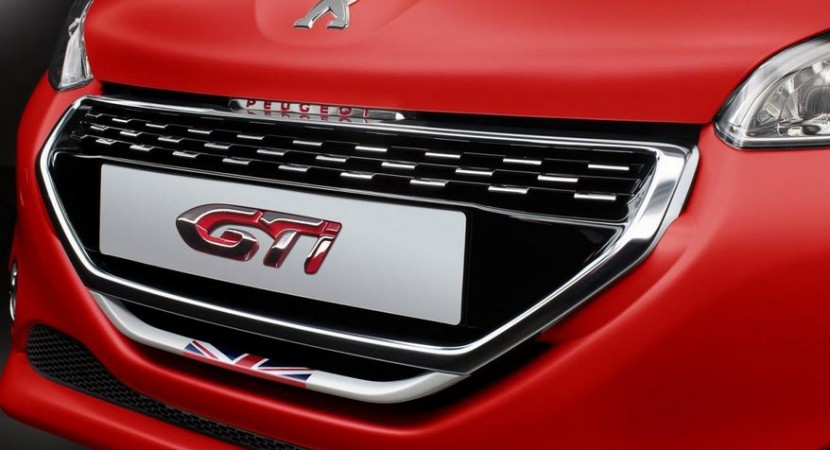 Peugeot released a teaser image and few details on a special edition of the 208 GTi. The hot hatchback will be unveiled next week at the Goodwood Festival of Speed, an event which takes place in the UK.

According to the first details, the new Peugeot 208 GTi 30th Anniversary comes with a series of styling tweaks including the revised grille which sports the UK flag. 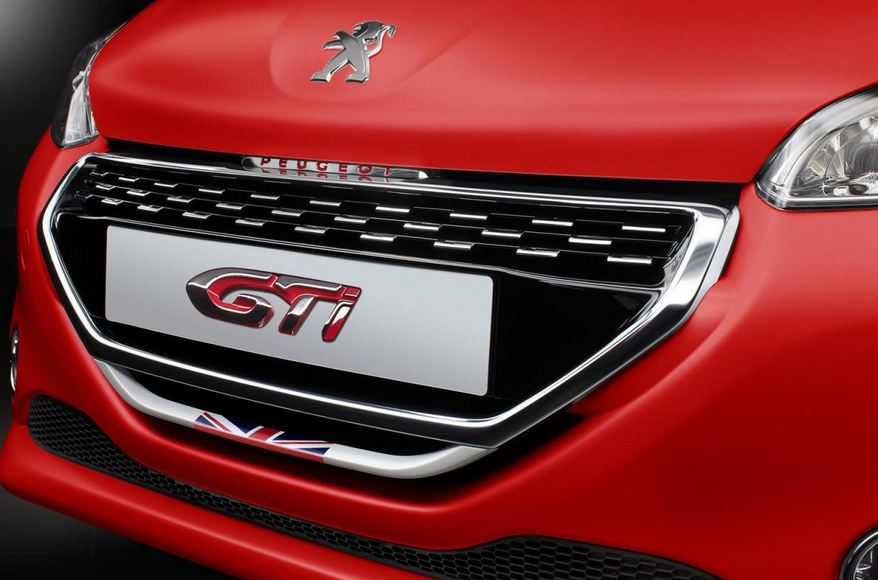 However, Peugeot might offer the petrol engine an upgrade in order to provide better performance.

If you want to get a closer look at the new Peugeot 208 GTi 30th Anniversary edition, be sure to check the Supercar & First Glimpse class of the event.