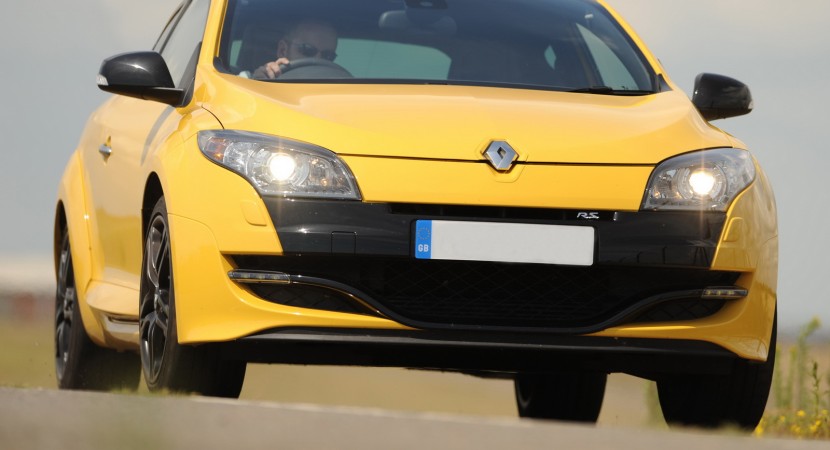 British firm RS Tuning decided that even the hottest versions of the RenaultSport Megane aren’t powerful enough and that they should do anything in their power to fix that.

Being kind and capable folks, RS Tuning turned up the engine in the hot Megane to a point where it now sounds like a wild ride, one that’s no longer drivable. 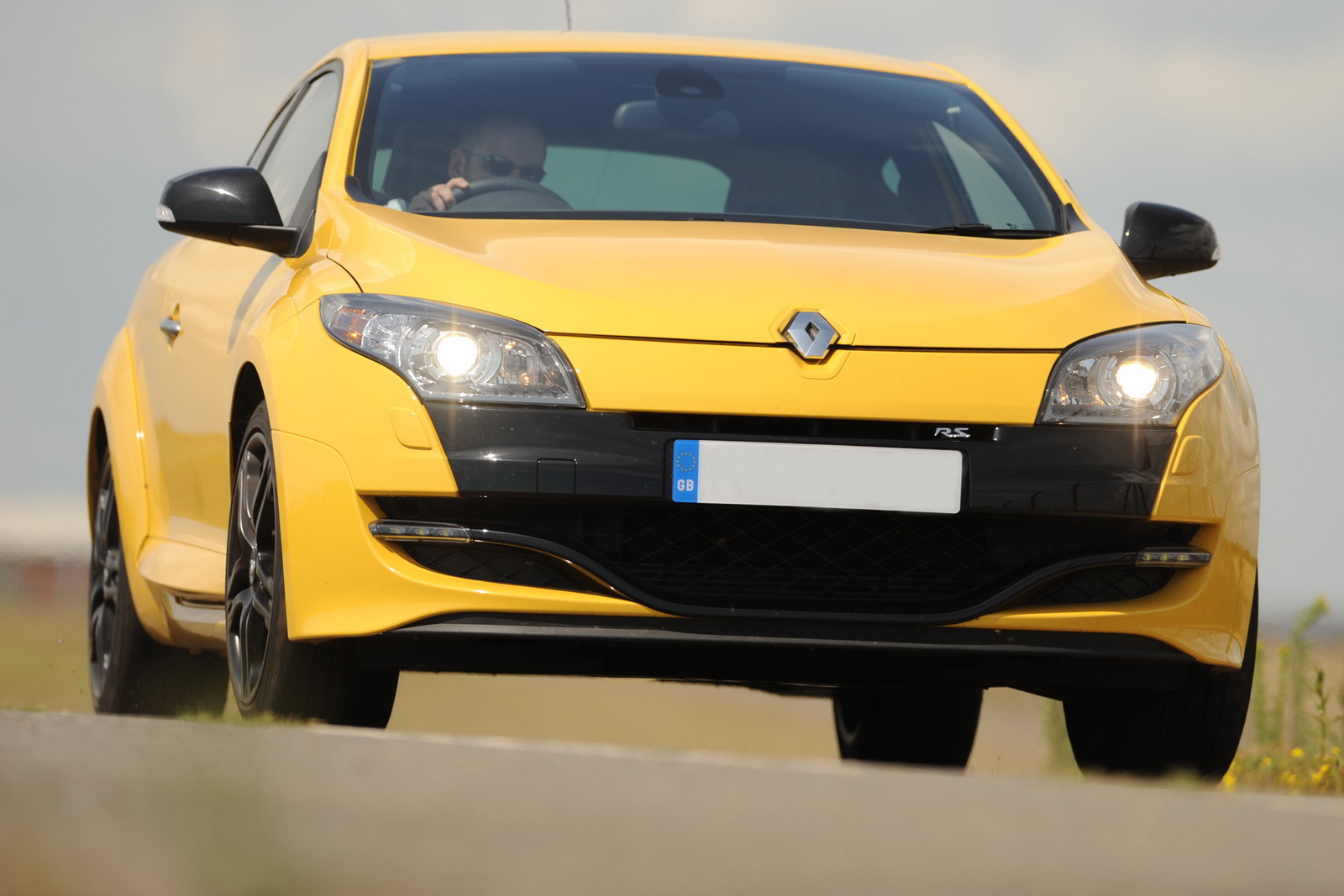 An already very hot hatch is now ready to put down 320 horsepower and 360 lb-ft of torque courtesy of a relatively small set of upgrades.

I’m having a beat down on RS Tuning’s efforts not because they didn’t do something impressive enough but because they genuinely put too much power under the bonnet of the RenaultSport Megane.

The car still uses the factory suspension and handling package. It may be one of the finest tuned chassis out there but not even the RenaultSport Megane can avoid this sort of torque steer. 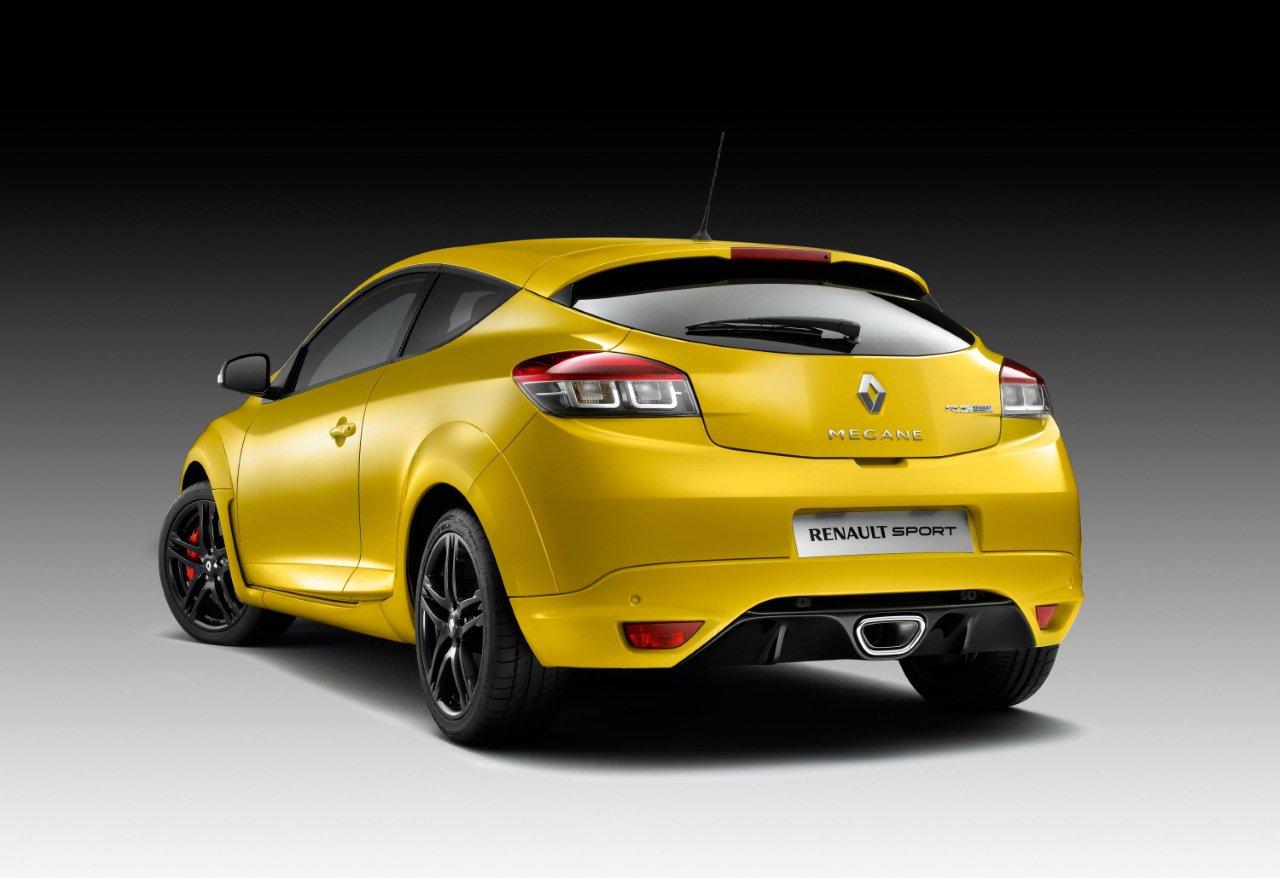 Not long ago, racing cars with front wheel drive and around this much power with much better suspension setups were called killers, imagine what this is going to be like.

In order to achieve the 70 horsepower boost RS tuning did a remap of the ECU, a Forge Motorsport high-flow intercooler and a nearly completely reworked exhaust system.

There is a good side to the RS Tuning RenaultSport Megane Stage II kit, it’s the fact that there’s no change on the appearance and the price. 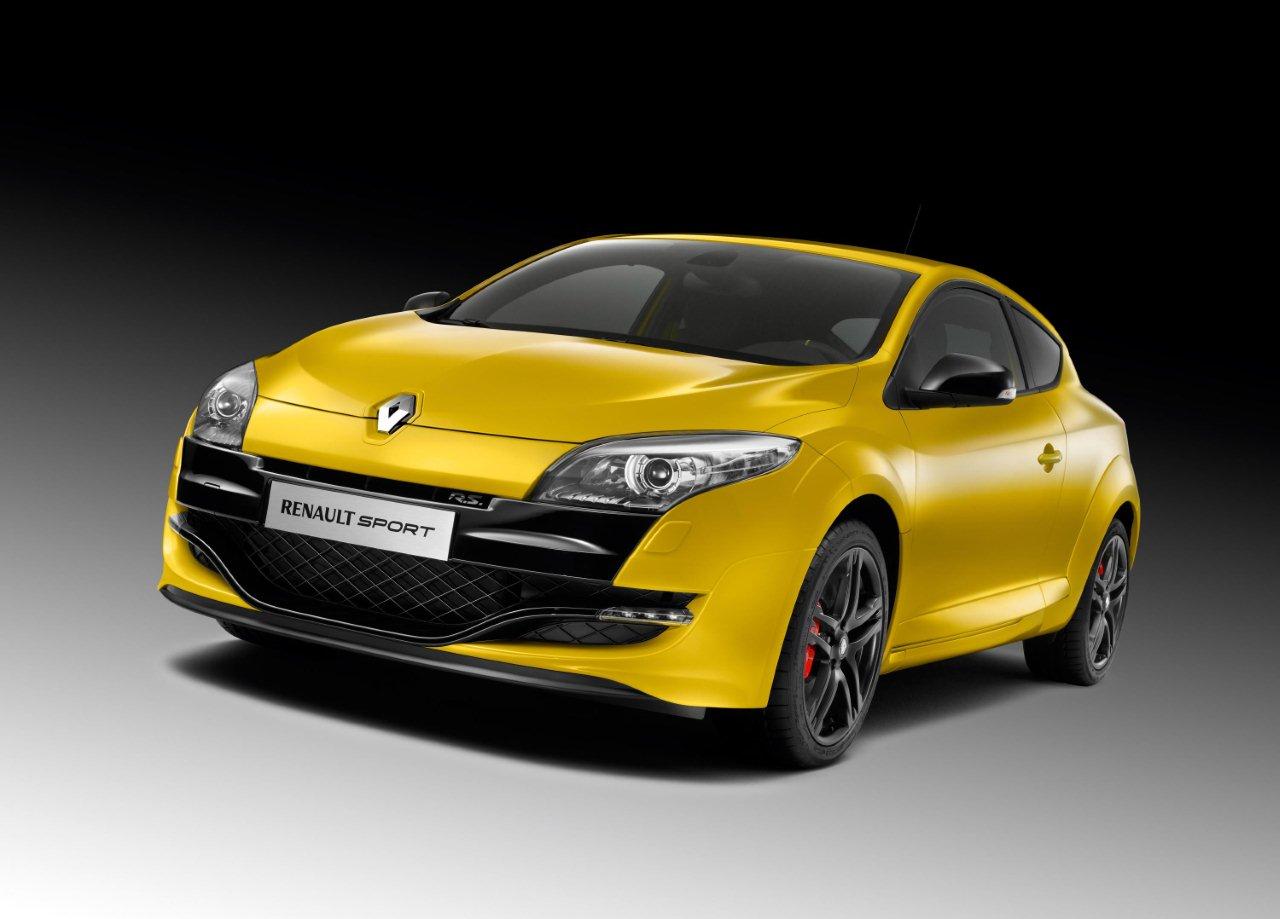 It costs just under 4000 dollars to get the Stage II kit installed for a street legal setup whereas the racing spec one is yours for just 3100.