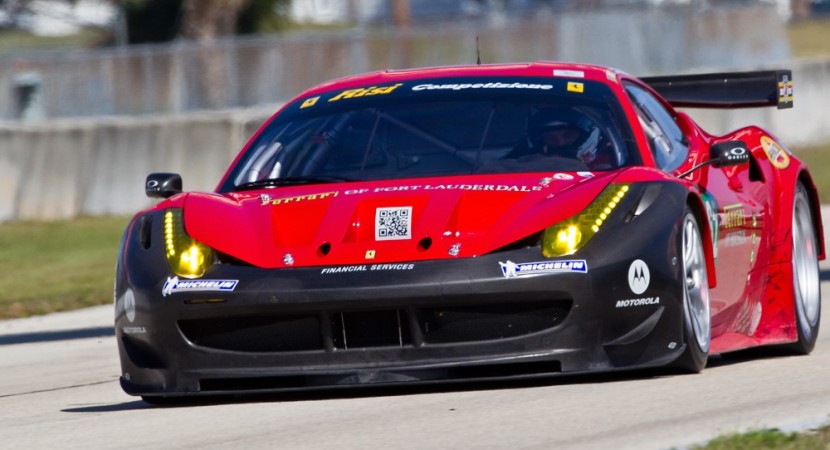 The motorsport competition unveil process is really heating up right now and after Honda unveiling their new LMP1 racer, Ferrari’s turn came about. 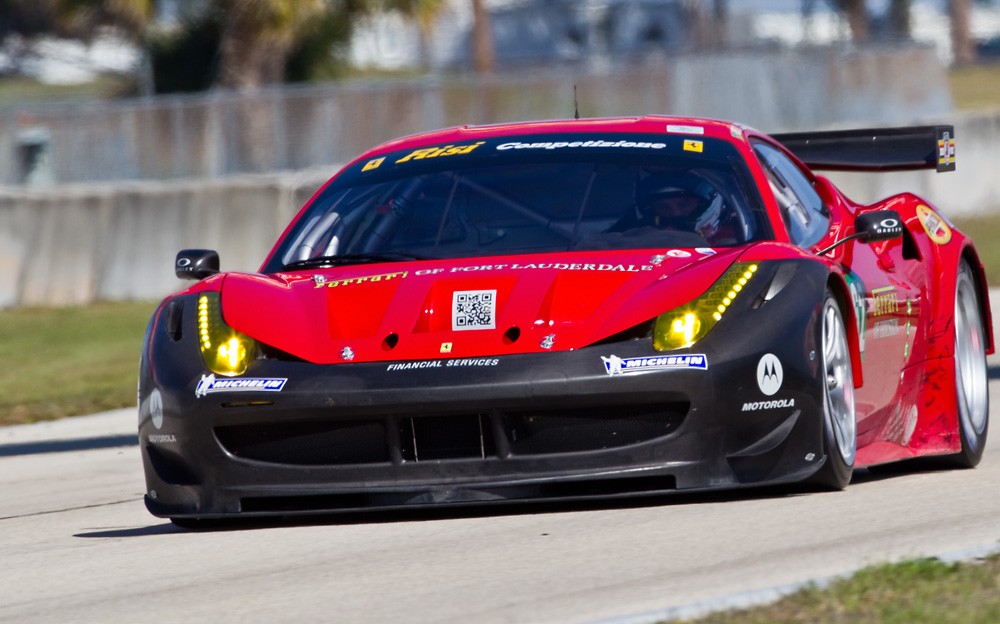 Ferrari’s 458 GTC is revealed under the umbrella of Risi Competizione and its equally impressive.

Even though Ferrari is a big name as far as racing is concerned, particularly in countries where Formula 1 is the king sport.

In other forms of motorsport, Ferrari’s roadcars adapted to racing don’t really manage that well. 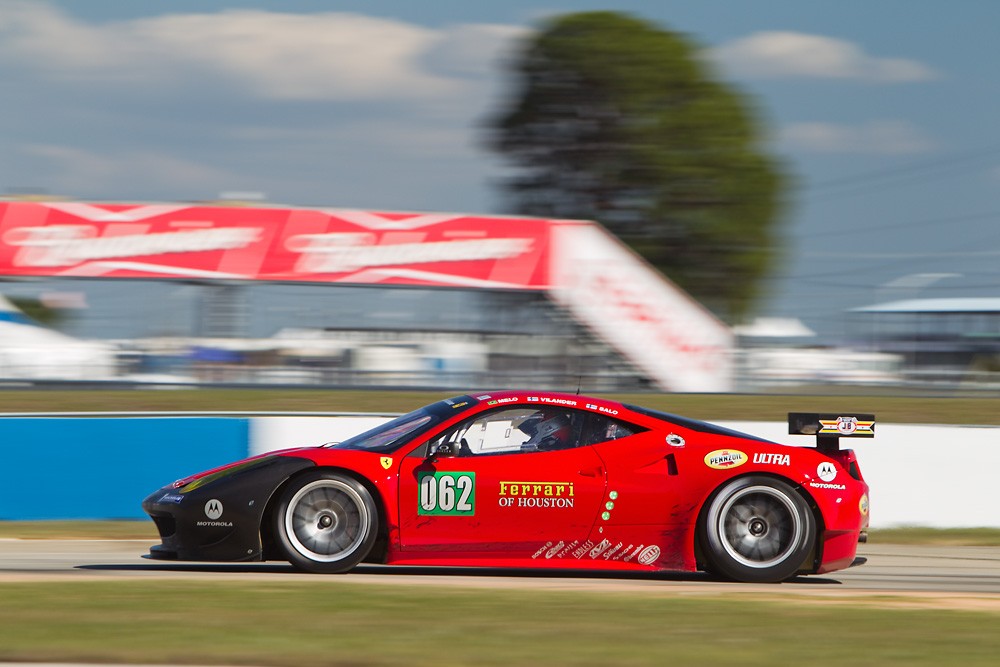 With the Ferrari 458 being a real improvement on top of the previous F430 it’s about time the Prancing Horse actually won stuff in the GT2 cup without it being surprising.

In racing form the Ferrari 458’s 4.5 liter V8 engine produces “just” 470 horsepower which is less than the production car but it seems the FIA regulations are pretty tight. 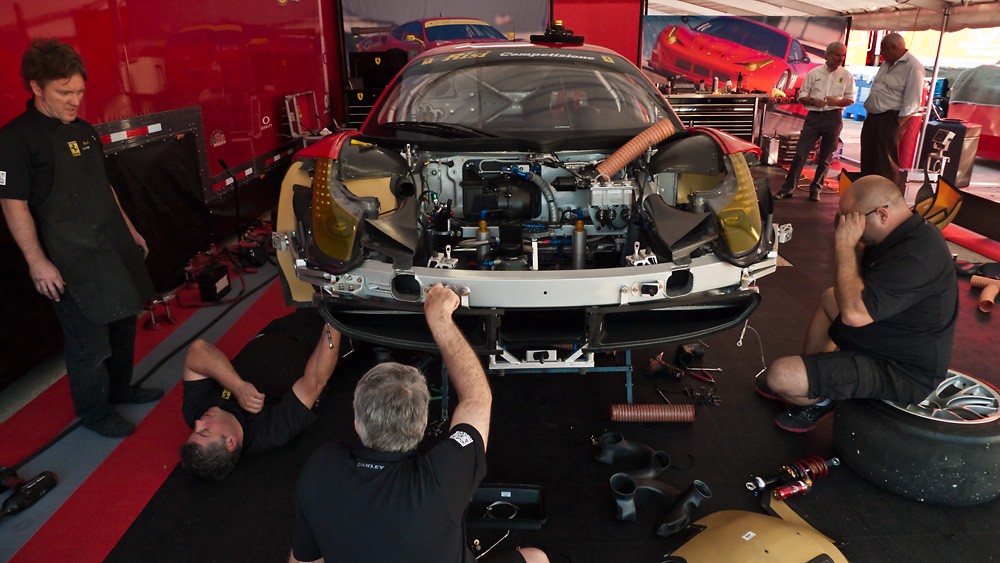 Now that the car is set, Risi Competizione seems to be just as impressive as whatever wins Ferrari clocked in GT2’s cup they were with this team.

The ALMS series is still the primary goal in the GT2 class with Risi Competizione on their side and a new 458 GTC to race Ferrari may see more wins as soon as the season begins.