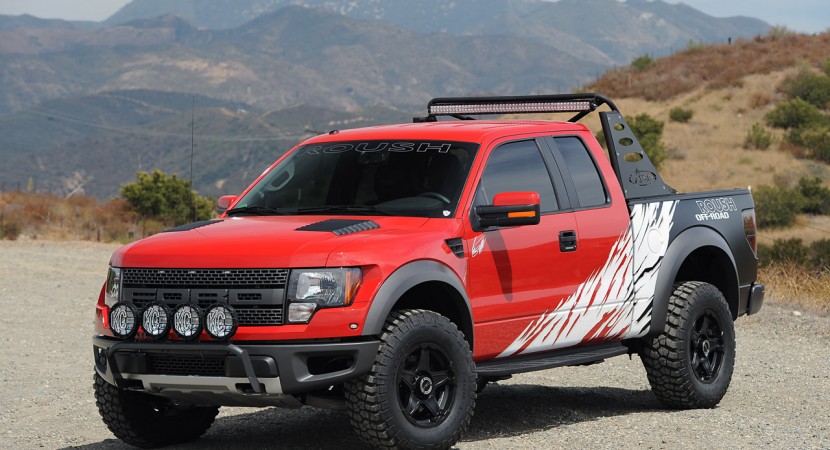 Roush is a company that has been with us for quite some time now and we’ve constantly been associating them with performance Ford models.

The Ford F-150 SVT Raptor is a performance model from the Blue Oval and though we wouldn’t put in the same league as a Mustang or GT, it’s worthy of the Roush badge. 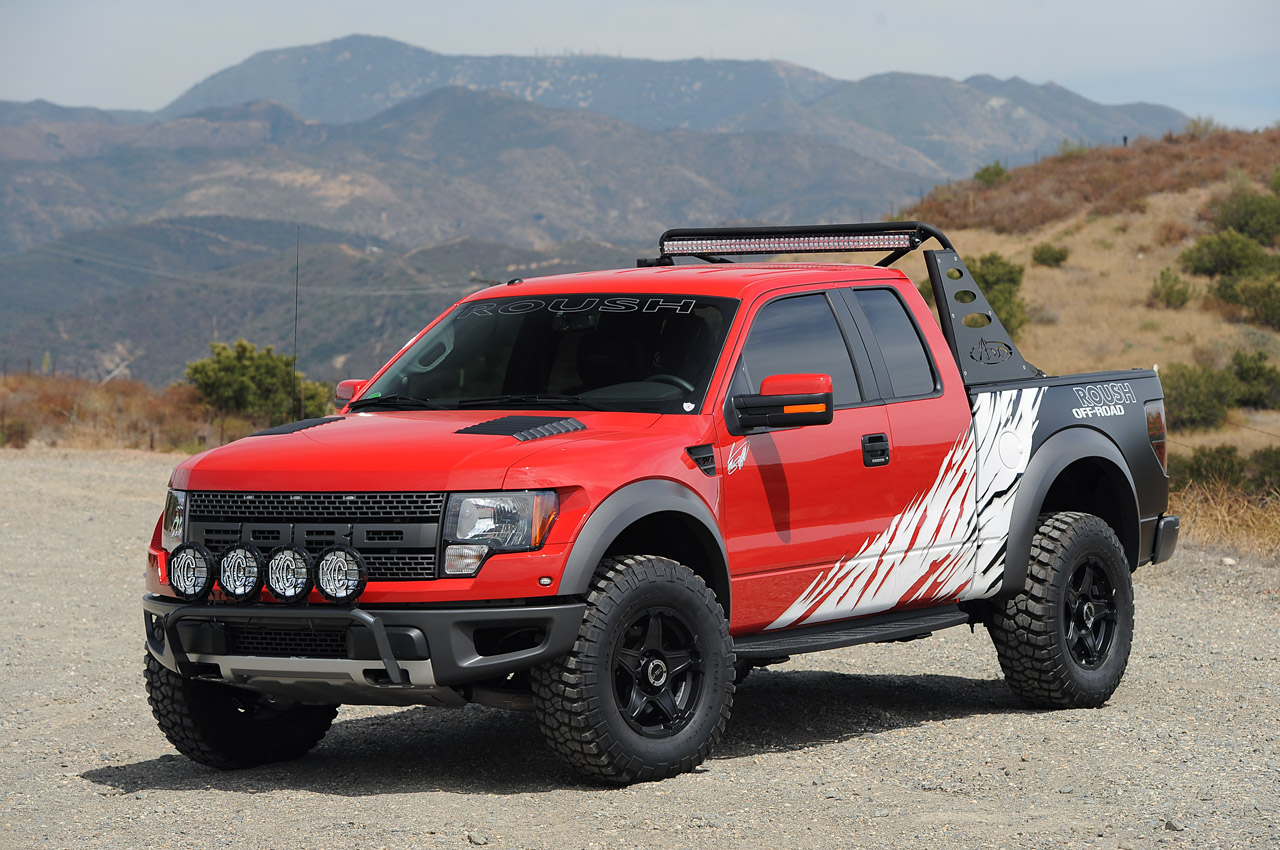 The two have come together in a special project recently. It ended up with some interesting results and is connected to a powerful story.

It was created especially for a charity called the Emporia Community Foundation. They’re not actually going to get the car but they get heir fair share.

The Roush SVT Raptor was auctioned off by the tuner and Greg Biffle, the guy who started the project in the first place, and then gave the proceeds to charity. 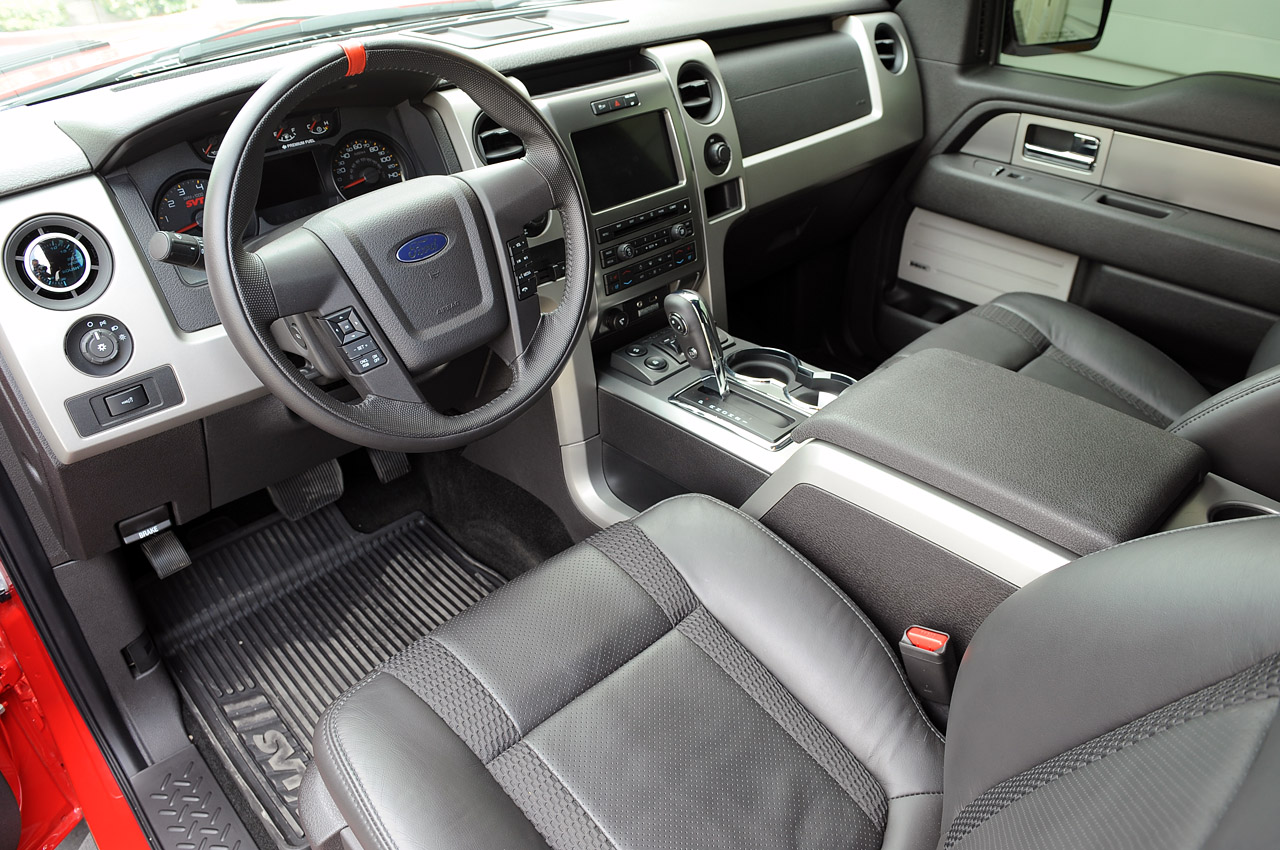 Somebody liked the Roush SVT Raptor quite a lot as he ended up paying 100.000 USD for it. In return for that chunk of change he got quite the car.

Thanks to a TVS2300 supercharger system the big V8 in the Ford F-150 SVT Raptor is now capable of generating 525 horsepower.

Some chassis stiffening did take place but nobody messed with the excellent suspension system. The final tweak Roush did to the Raptor is offer it some new wheels and tires. 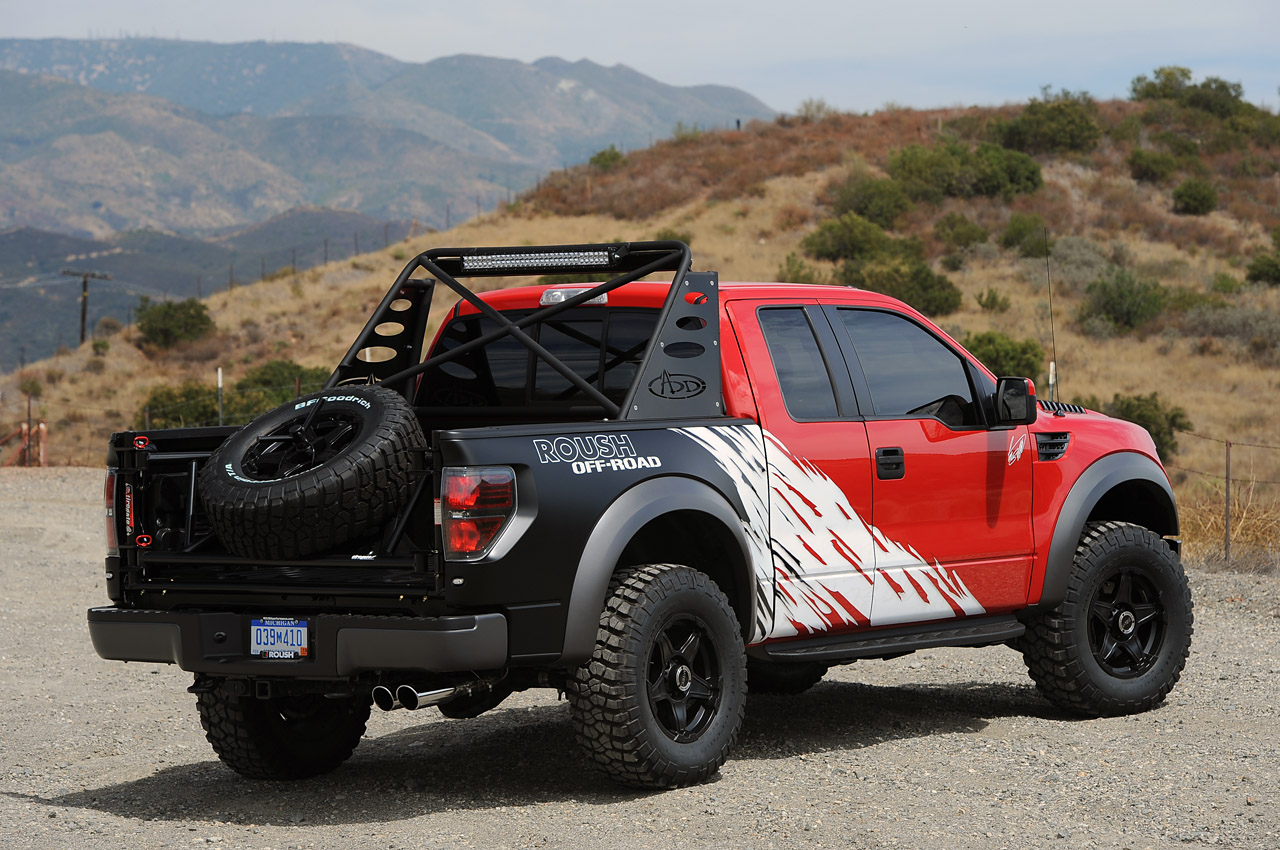 The charity event got the money as a result of a challenge between the Nascar racer and Clint Bowyer called the Sherwin-Williams Planet Color All-Star Charity Challenge.