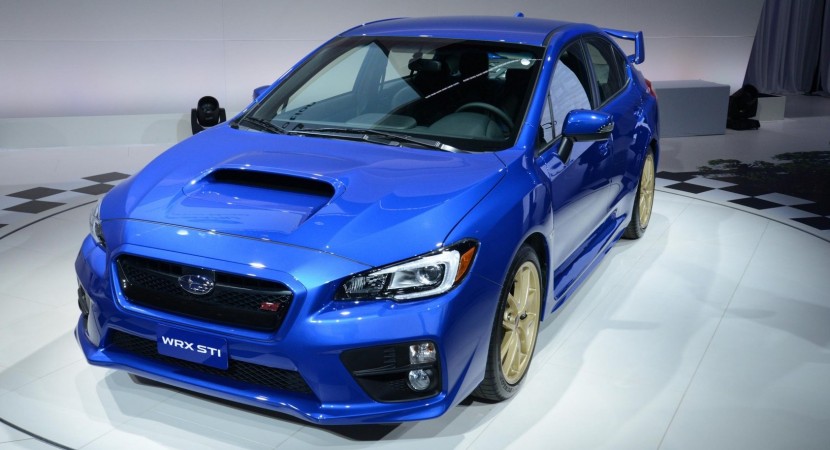 Subaru has recently announced the availability of the 2017 WRX and WRX STI in the United States, the cheapest version setting you back at $26,695. The topper WRX STI can be had at $39,195.

We are dealing here with the slightly updated versions of the present models, both the WRX and the WRX STI coming with features of their own.

The standard features include automatic headlights as well as auto up/down function on the driver`s and front passenger`s windows with anti-pinch protection.

Under the hood, the 2017 Subaru WRX uses as 2.0-liter direct injection turbo boxer engine, developing 268 horsepower, which are sent to all wheels via a standard Symmetrical All Wheel Drive and a six-speed manual transmission. The engine can also be had with an optional performance automatic transmission, called the Sport Lineatronic with manual mode.

Under the hood, the 2017 WRX STI is motivated by a 2.5-liter flat-four engine with 305 horsepower, holed to a 6-speed manual transmission.