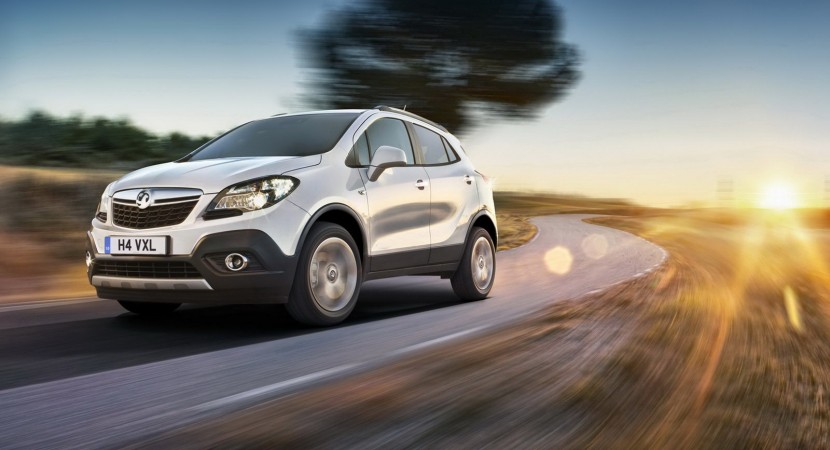 Vauxhall released photos, details and pricing information on the UK-spec Mokka, a crossover model known as Buick Encore in the States. The new model will arrive at the customers in November this year, Vauxhall opening the orders today.

Under the bonnet we will find a 1.6-liter petrol unit developing 113 horsepower and a 1.4-liter engine with 138 horsepower. 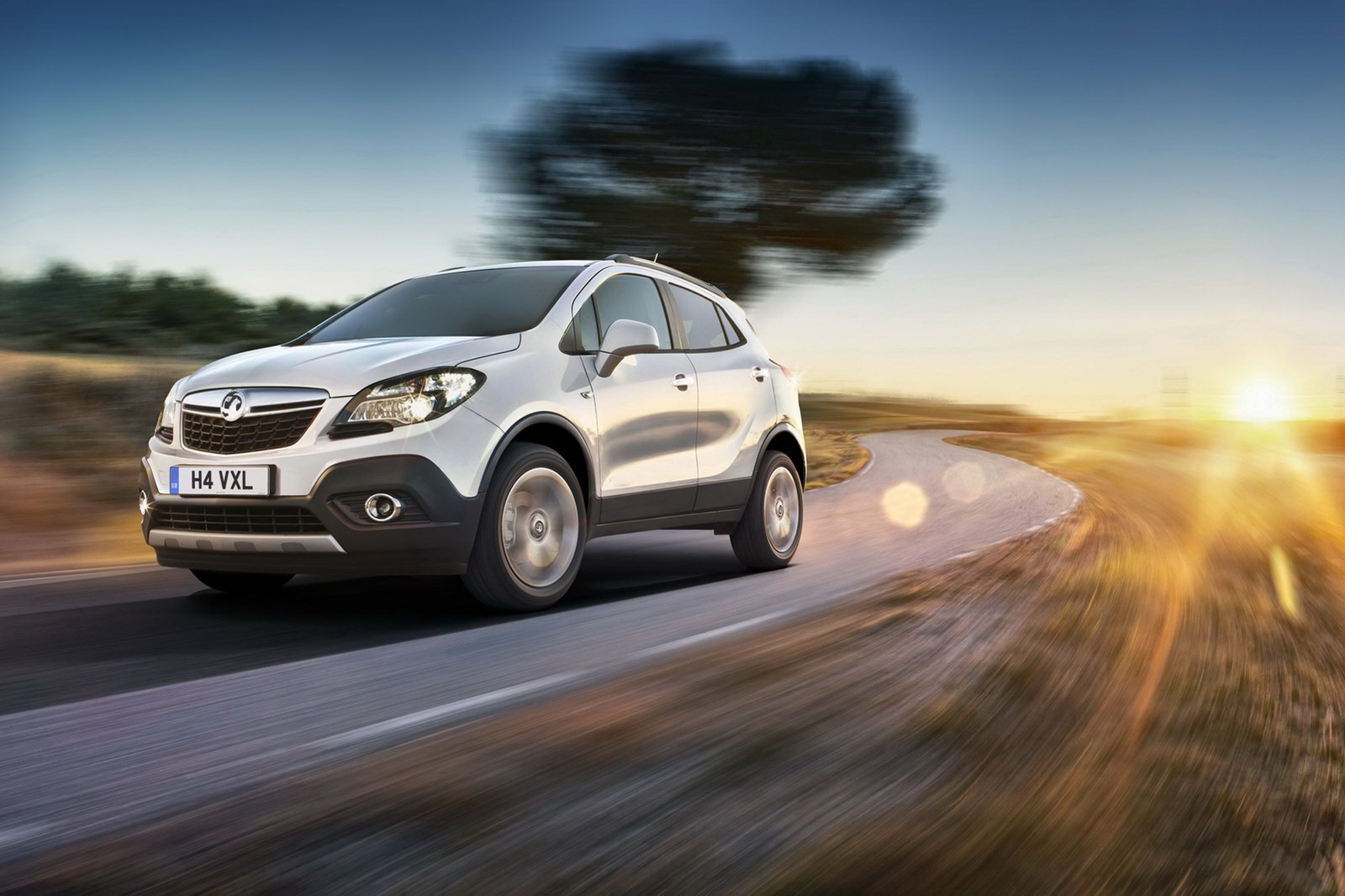 The diesel range includes a single 1.7-liter CDTi with 128 horsepower available with a six-speed manual or automatic transmission. 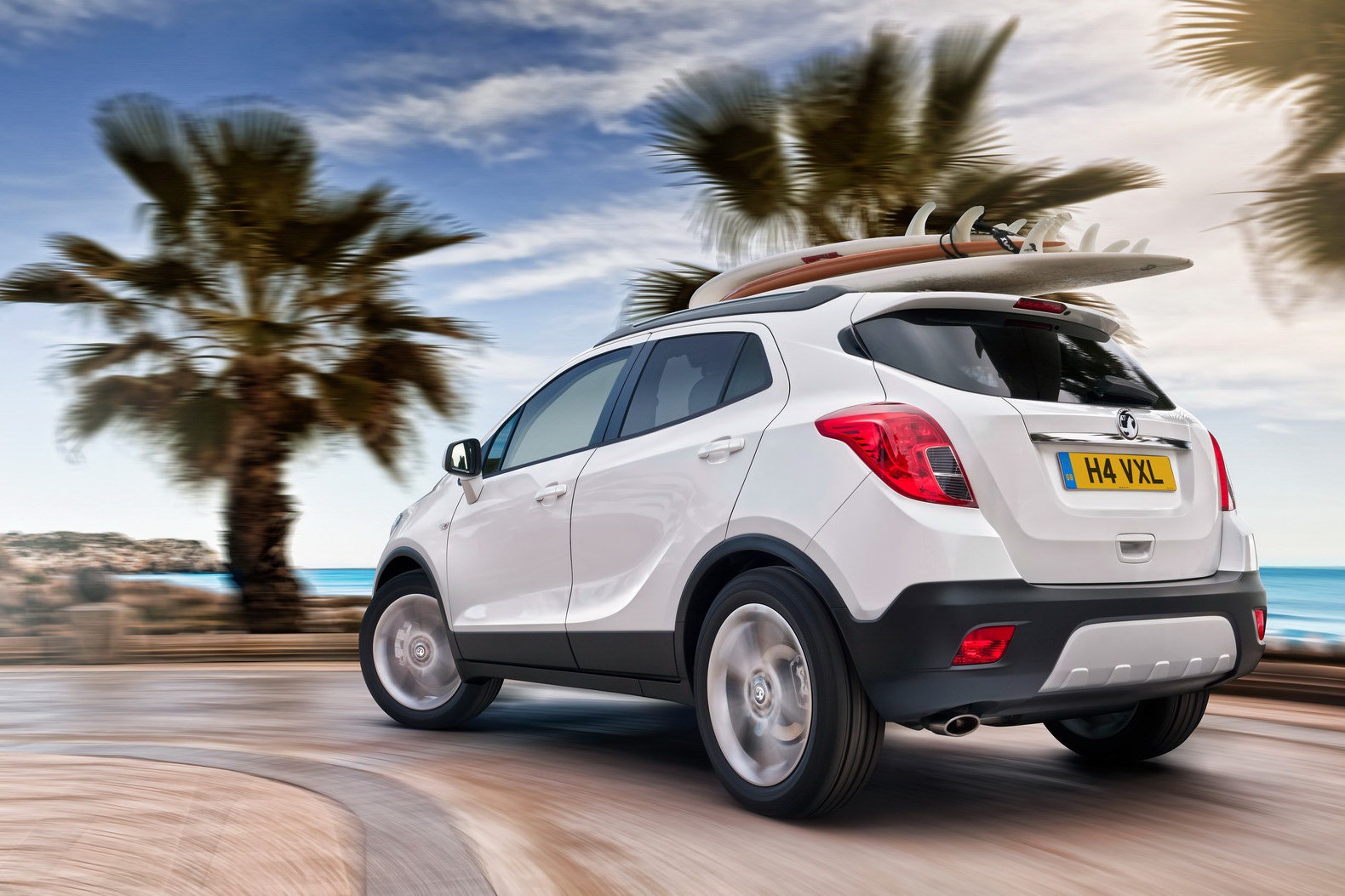 The entry-level petrol engine mentioned above is able to return a fuel economy of 43,5mpg UK, all units being fitted with a Start/Stop system. 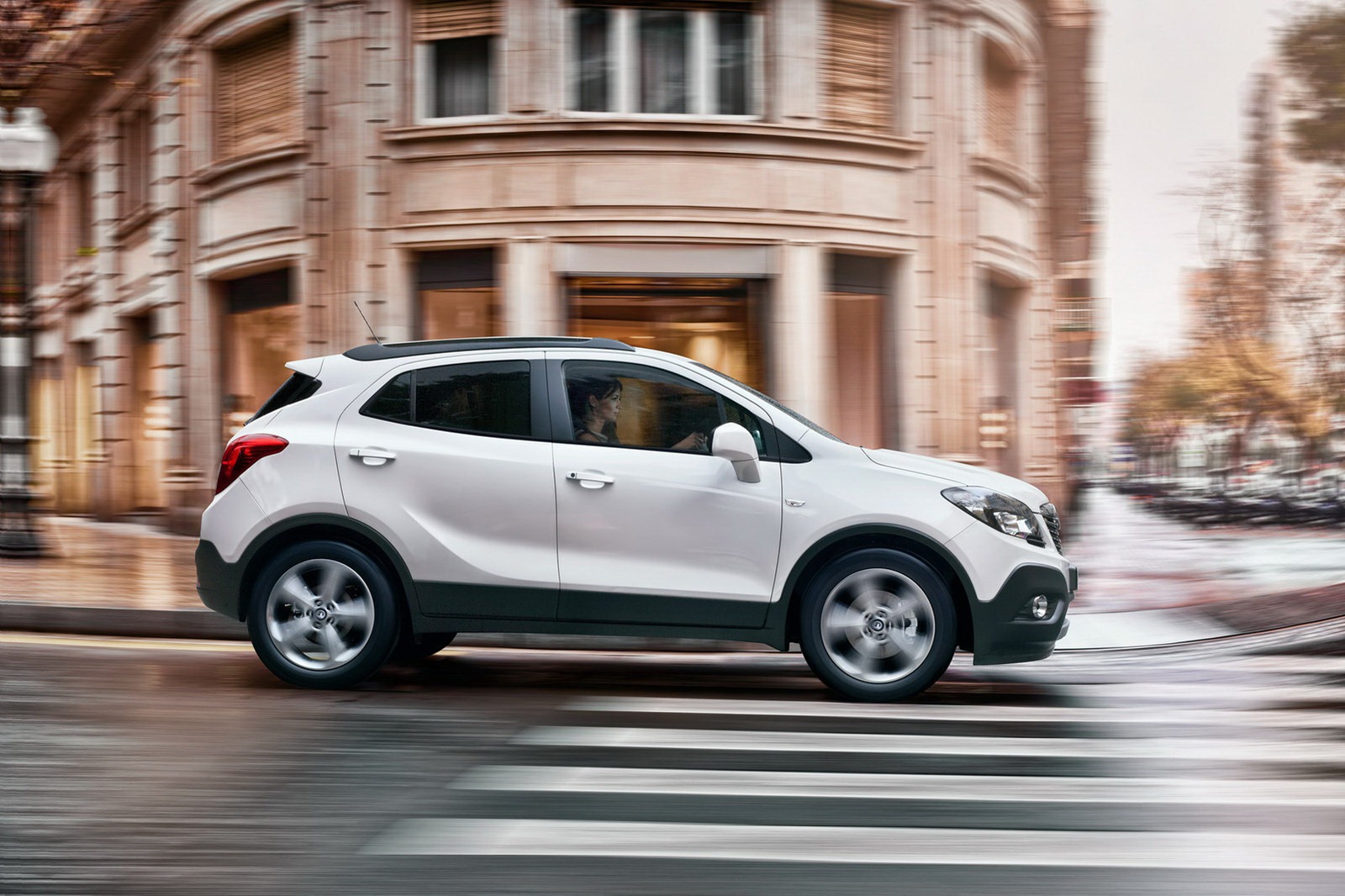 The new Mokka is available with three different trims starting with the entry-level S model and continuing with the Exclusive and SE variants.

“We’ve also been evaluating an RHD steering tune for the car, which is important, given the unique road conditions British drivers have to deal with,” says the company. 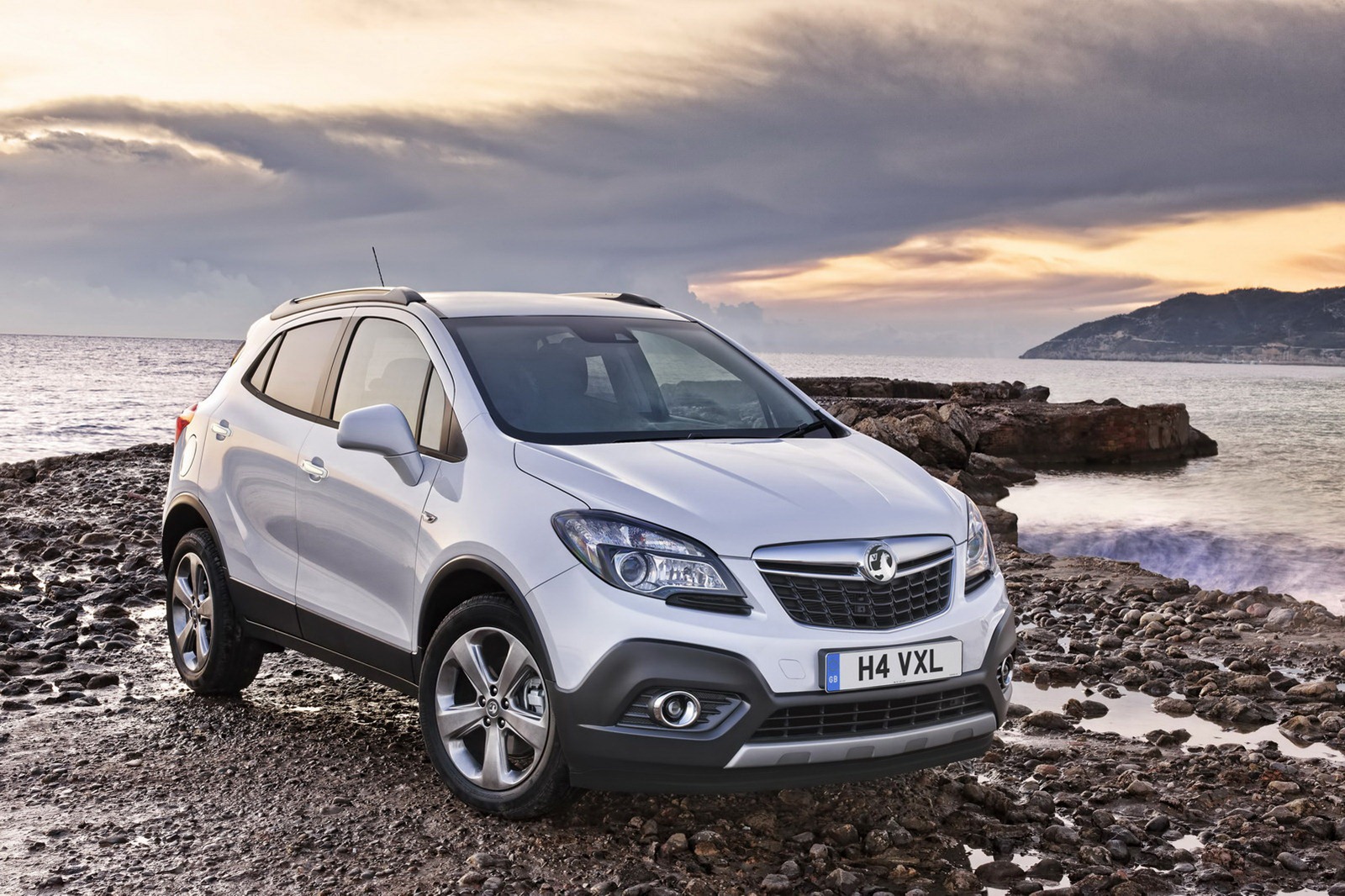