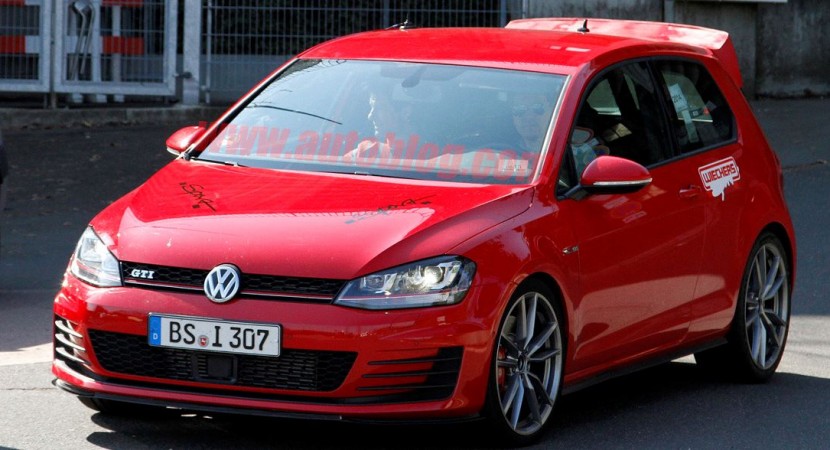 The Volkswagen German based automaker is playing with its range of cars to develop all kinds of racing programs.

After the Golf Wagon R was rendered in shots the other days, now it seems that another version, which might be the new GTI model is coming leaked in pictures.

We might be talking about a tough hatch that seems to bare the Club Sport features. Thus, the new GTI Club Sport would come with some revised wheels, lowered stance or a deeper chin spoiler.

The Club Sport is also revealed by the GTI`s huge rear wing, which makes the racing car a friendly yet monster version on the roads.

At a closer look we might observe that the car`s panels wear the “Wiechers Sport” decals, which is a famous German tuning company.

Yet, spy photographers from autoblog.com believe that this is just a diversion from the car`s real plates, which are the official VW plates, as the car is being stationed at its plant in Nurburgring.

The so called GTI Club Sport is likely to make a good impression at the end of May at the Worthersee event. 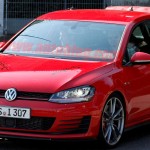 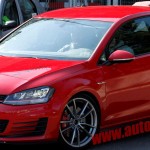 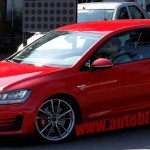 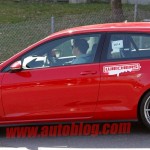 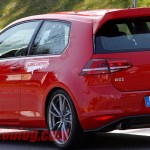 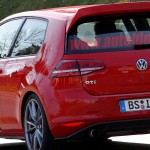