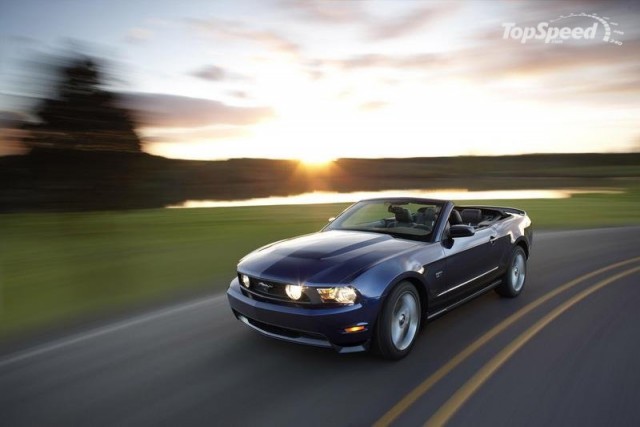 Because we already talked about muscle cars, we should chat about the unveil of the 2010 Ford Mustang.

This aggressive car will have to face the new Chevy Camaro and the Dodge Challenger in 2010. The overall design is great and the new look will certainly attract a lot of muscle car enthusiasts. Under the hood, the 2010 Ford Mustang covers a 4.6 L V8. The car is also outfitted with all-speed traction control, ESC and ABS. In the end, the 2010 Ford Mustang will develop 315 hp. The interior shouldn’t be overlooked. The key design elements were created from aluminum and chrome.

It seems that the American market will have at least three cars which they should be proud of in the next 2 years: the 2010 Ford Mustang, the 2010 Chevy Camaro and the Dodge Challenger. 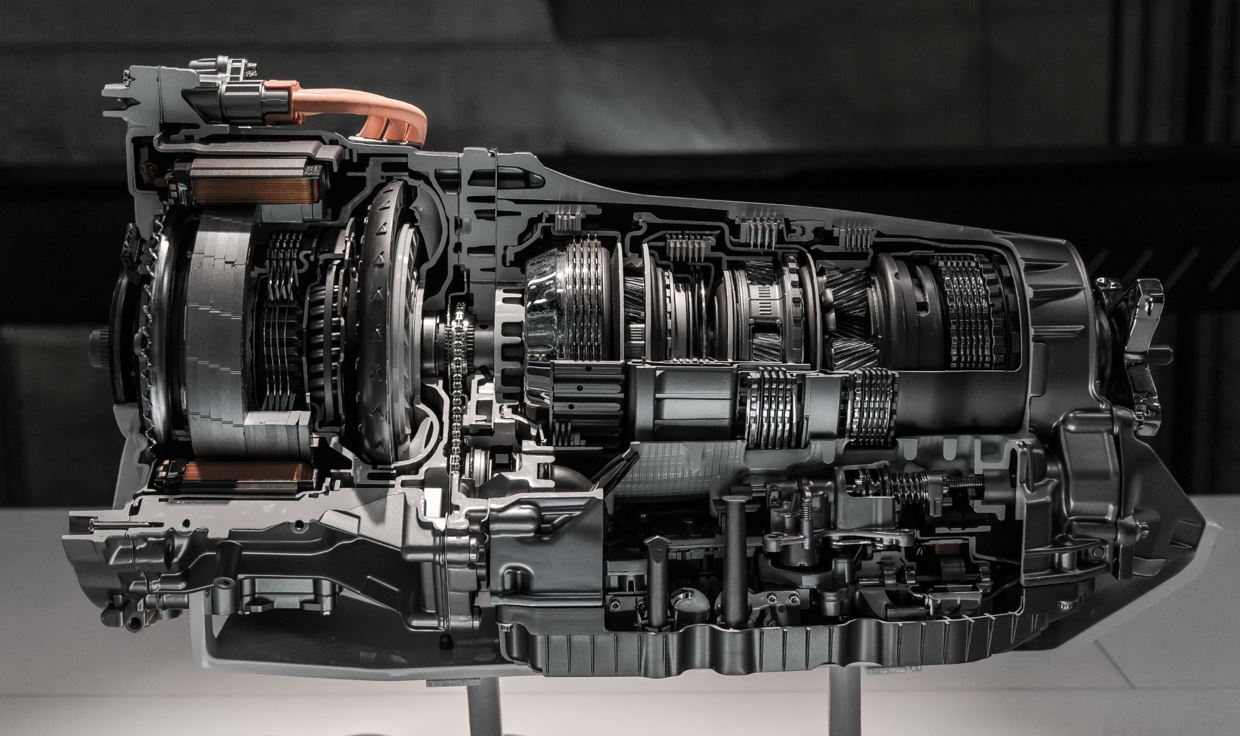 How To, Muscle Cars, Other News

How to Choose the Right Powertrain for Your Street