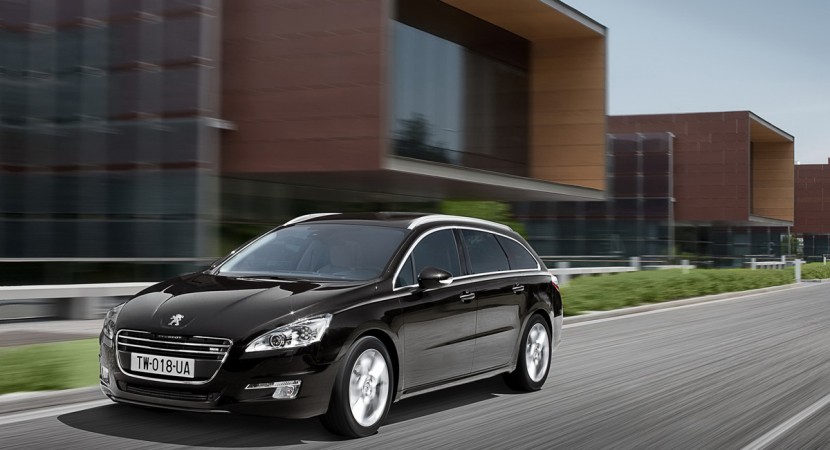 The French manufacturer Peugeot decided to reveal the 2011 Peugeot 508 in both body versions ahead of the Paris Auto Show. The new Peugeot 508 will be manufactured in two body styles, sedan and SW, and the model its expected next weeks at Paris. 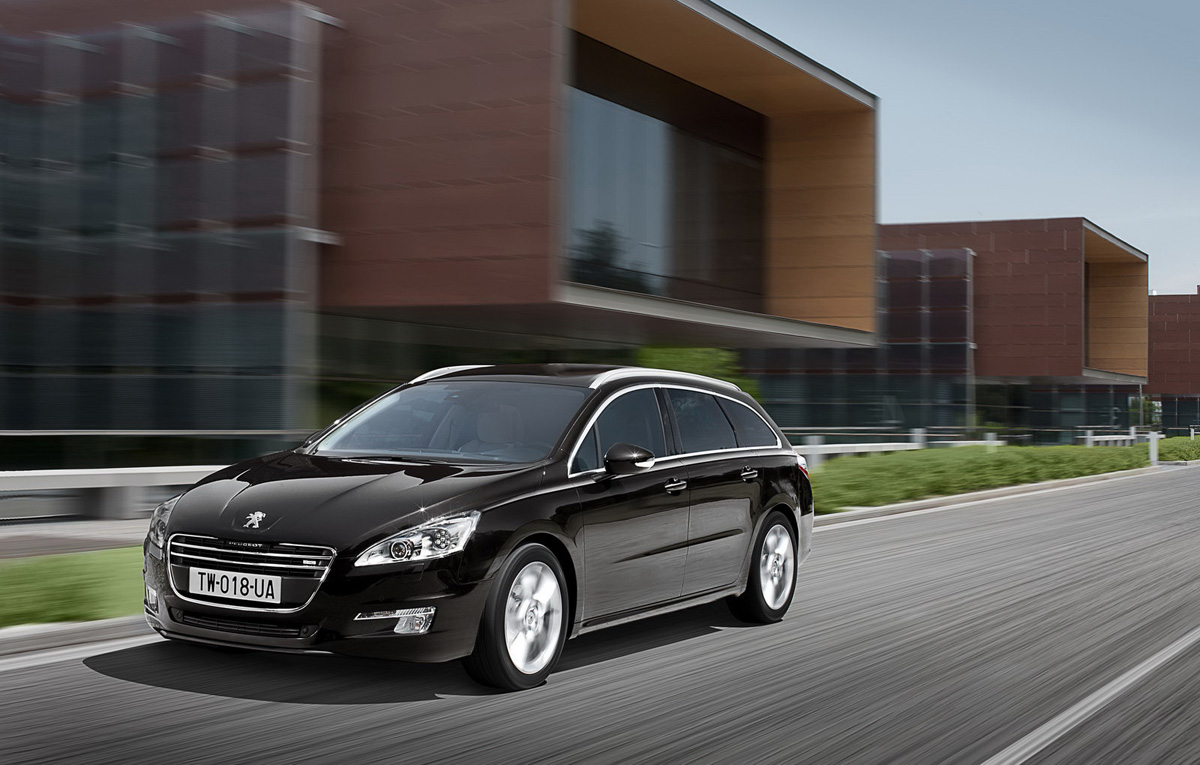 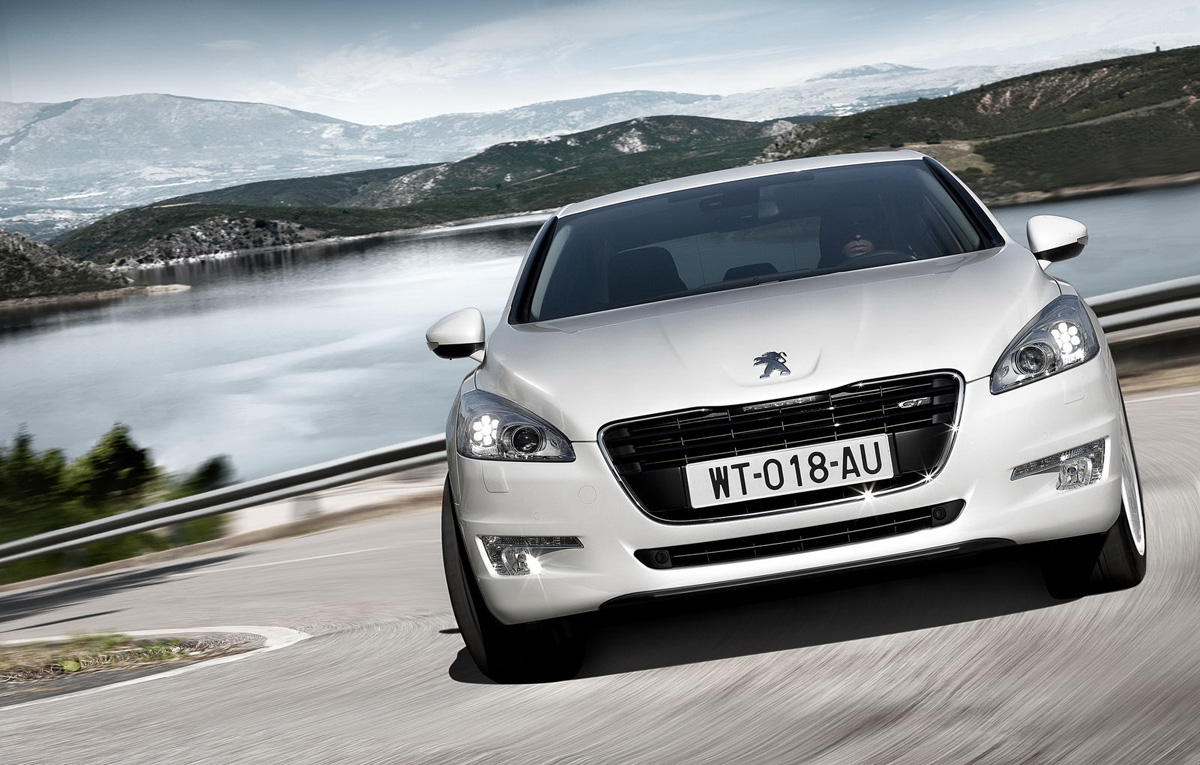 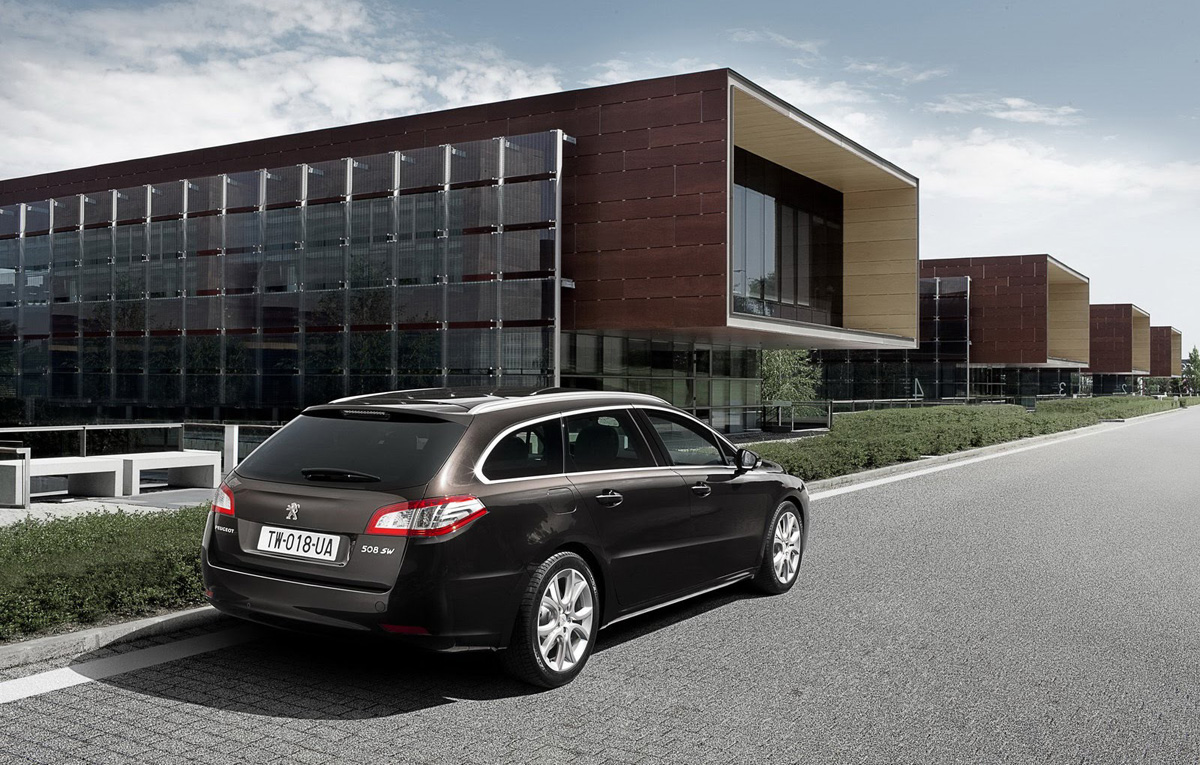 Peugeot 508 Hybrid4 will be released later and will be able to deliver up to 204 horsepower. Peugeot announced also that all the engine range meets the Euro 5 specifications. 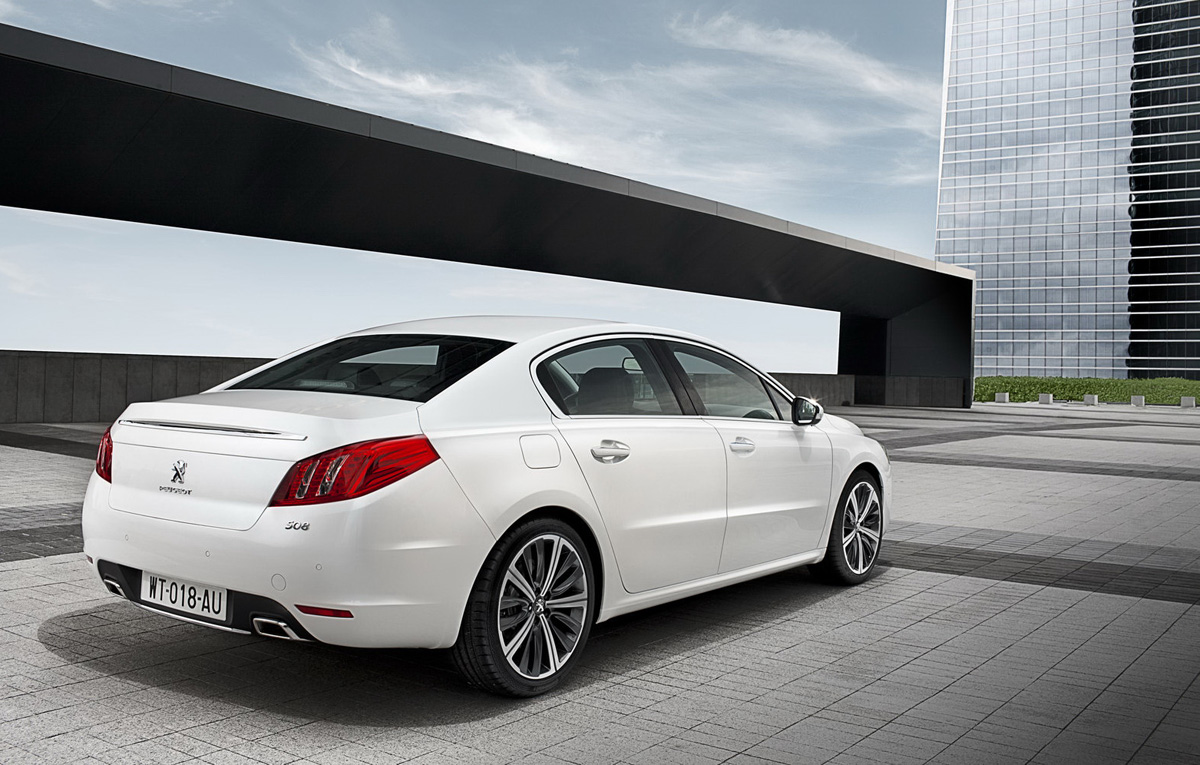 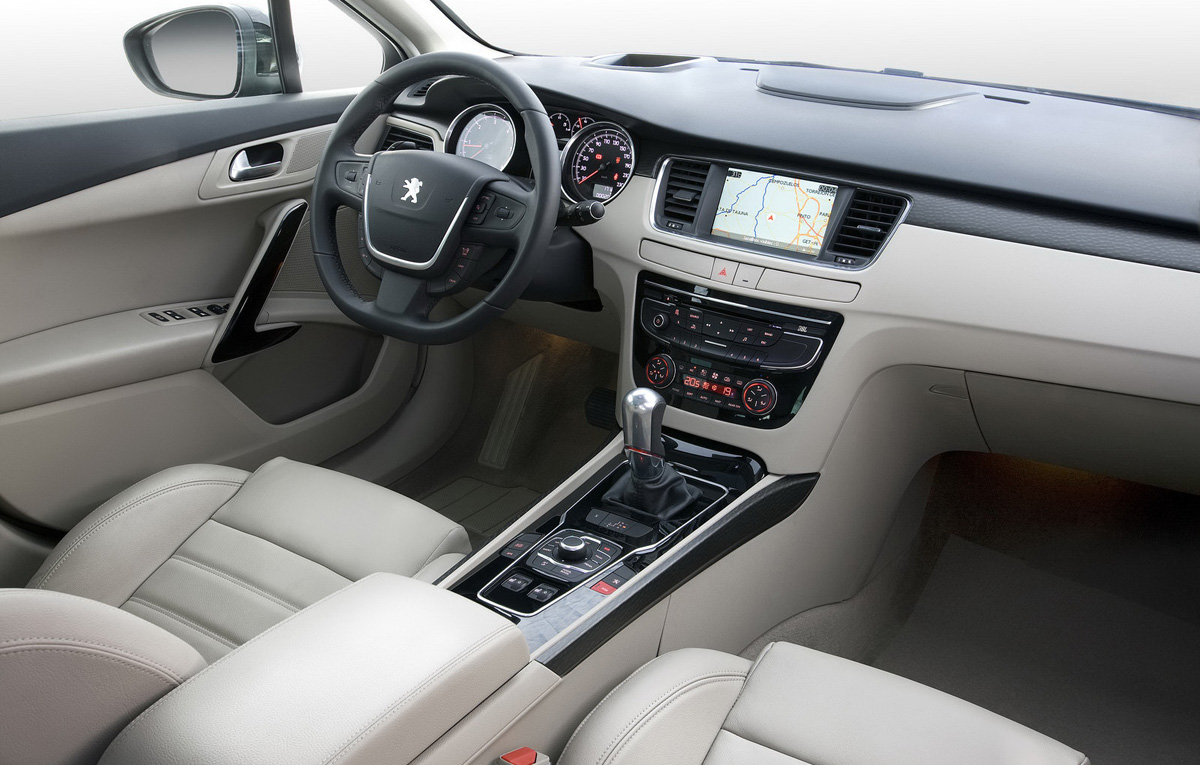