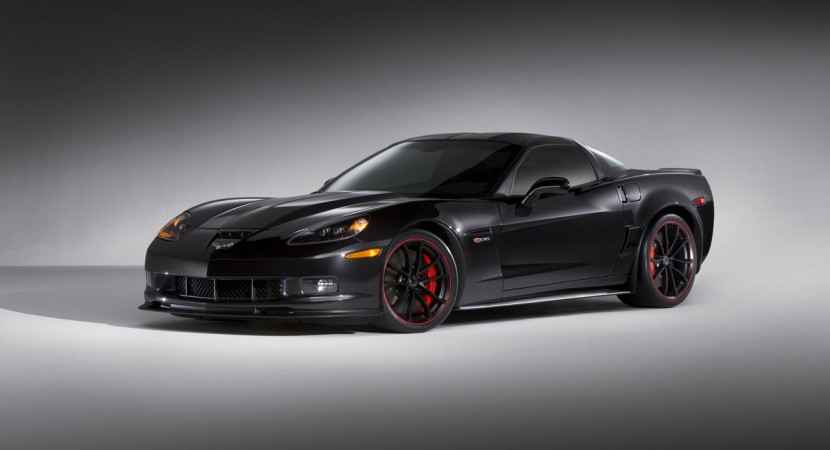 I know people would genuinely point laser aiming guns at my point for saying this but it seems like the Chevrolet Corvette is truly related to the Honda CR-V. 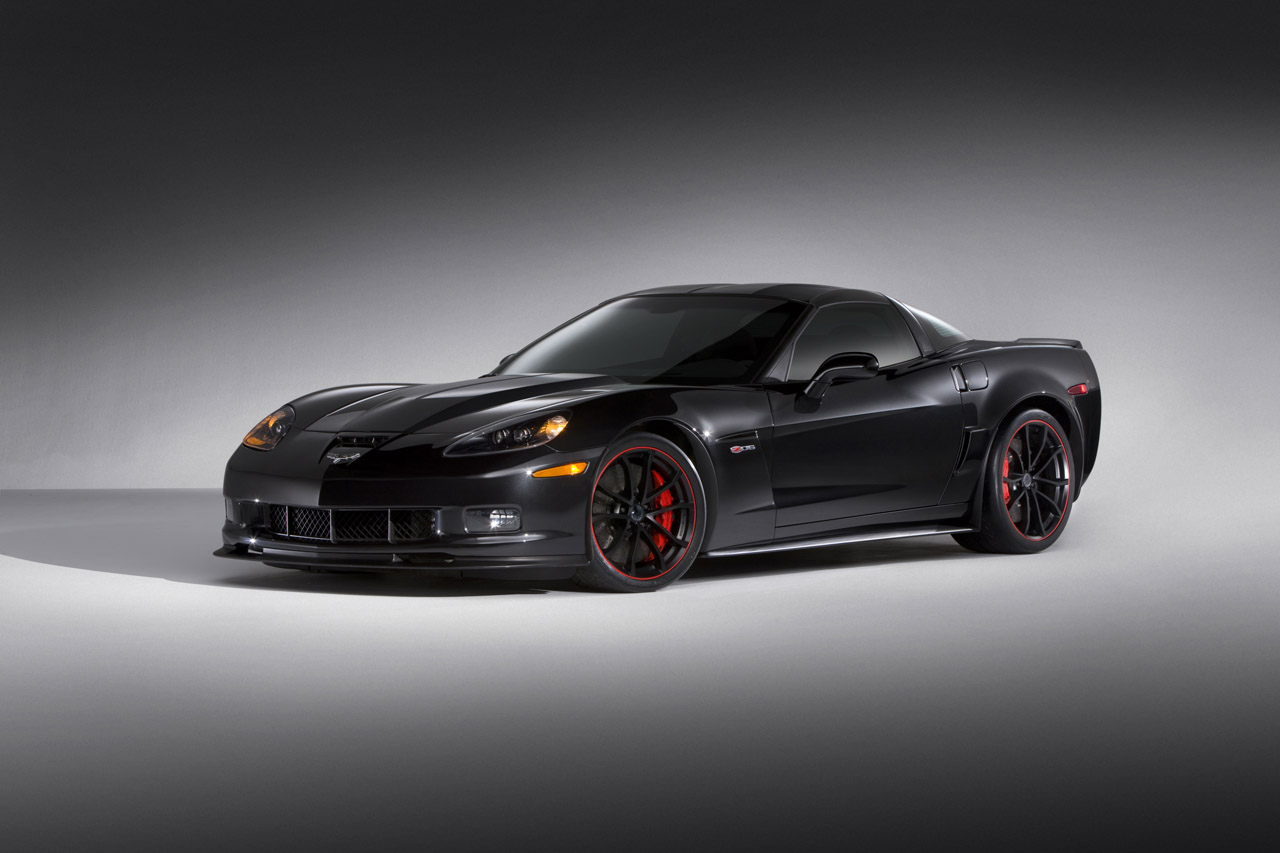 Hoping there will be a lot of misses, I’m going to carry on writing this piece and even justify why the mild facelift we’re getting for the 2012 Chevrolet Corvette is just as mild as the rumor from the Japanese.

Really now, even though the Chevrolet Corvette is General Motors’ success story, the flagship American production supercar, the 2012 model year does not bring that much new stuff to the table.

The highlight according to the press release is going to be the newly updated interior that has some streamlined switch trim, microfiber inserts and much better side support is offered by the new seats. 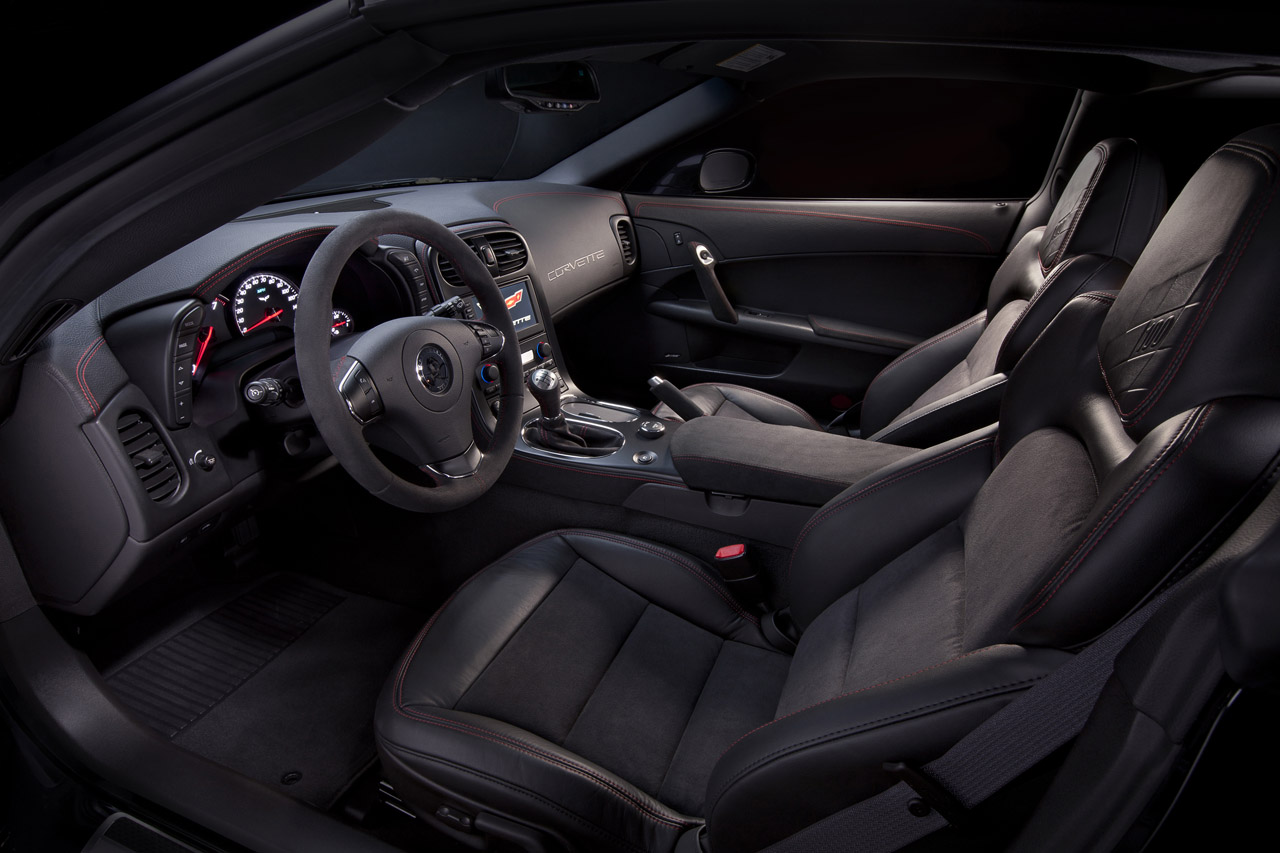 To be fair, while the rest of the Chevrolet Corvette was in pretty much tip top shape so these fixes for the interior were certainly needed.

Other updates are focused on performance like the Michelin Pilot Sport Cup Zero Pressure optional tires, a full-width rear spoiler and a carbon fiber hood. 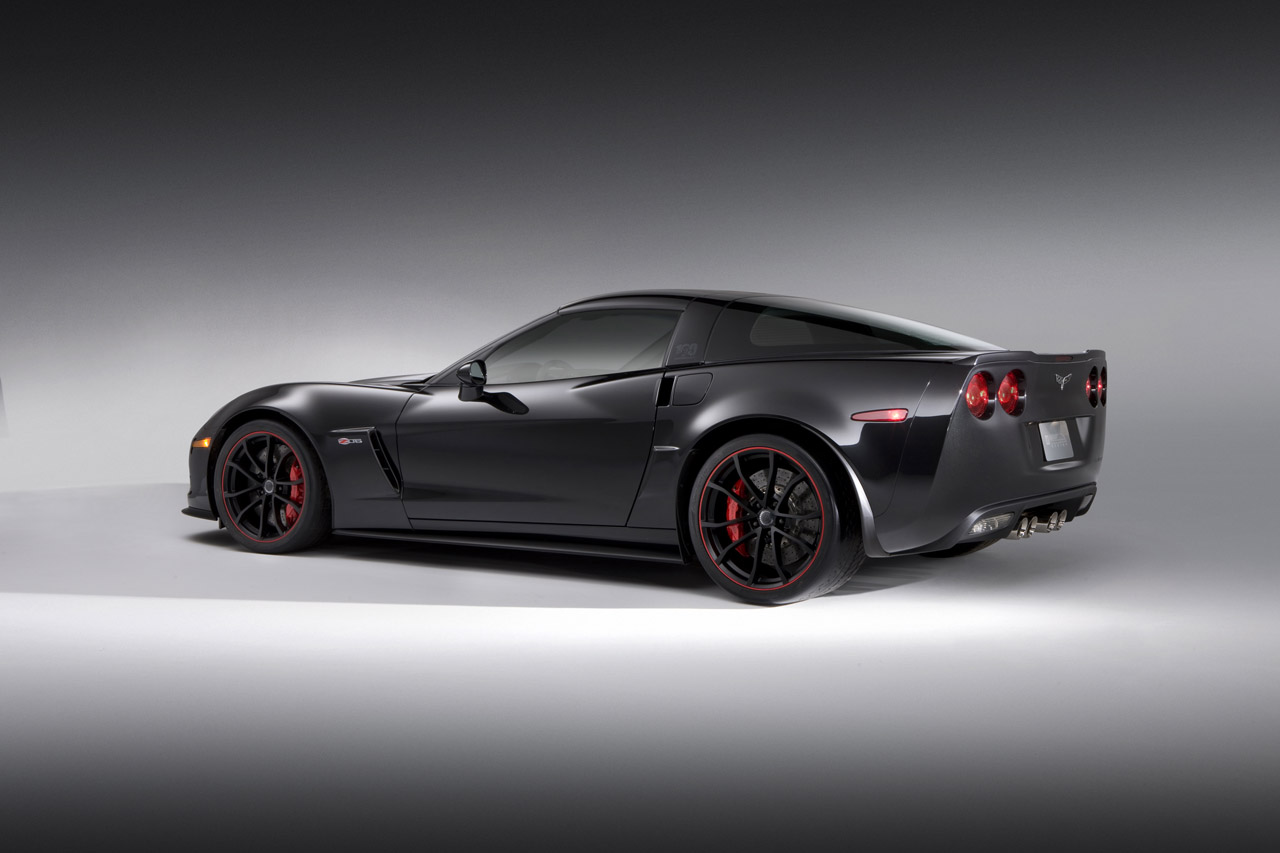 Weirdly, the least performance improved version is the top end 2012 Chevrolet Corvette ZR-1 which now has two taller gears at the end of the transmission that are meant to aid fuel economy levels.