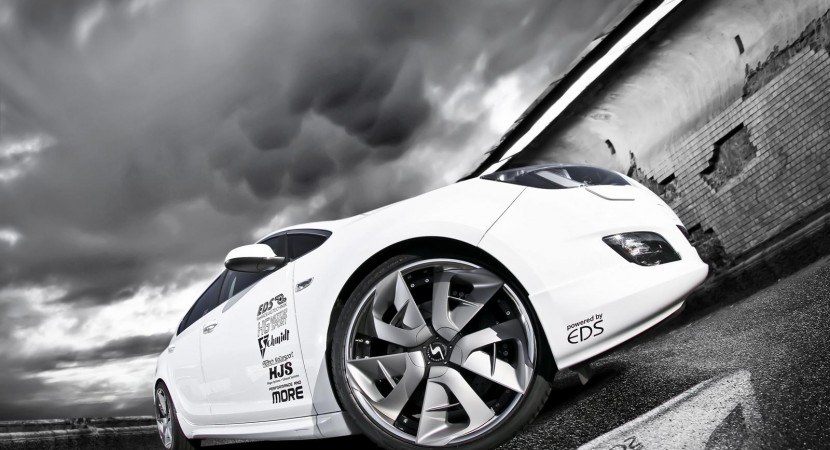 Asking you how many times you heard about the German tuners from EDS you will probably tell me that this name is not very common to you. Well, the Marl-based tuners from EDS are really on the right path as they managed to create an impressive performance package for Astra Turbo. 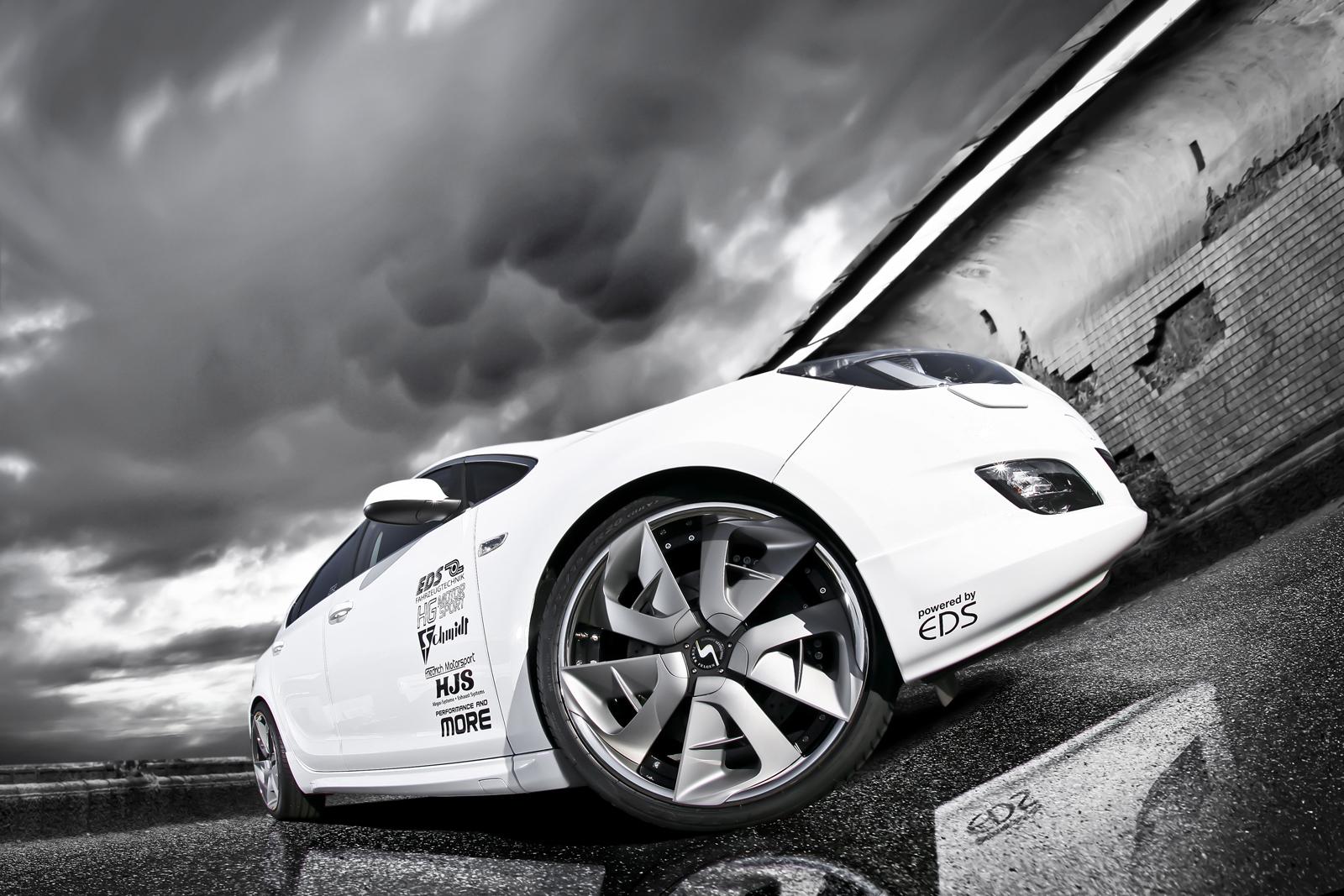 Thanks to these ordinary modifications the German specialists from EDS managed to squeeze no less than 360 horsepower and 480 Nm of torque, doubling the standard power output of the Russelsheim-based model. 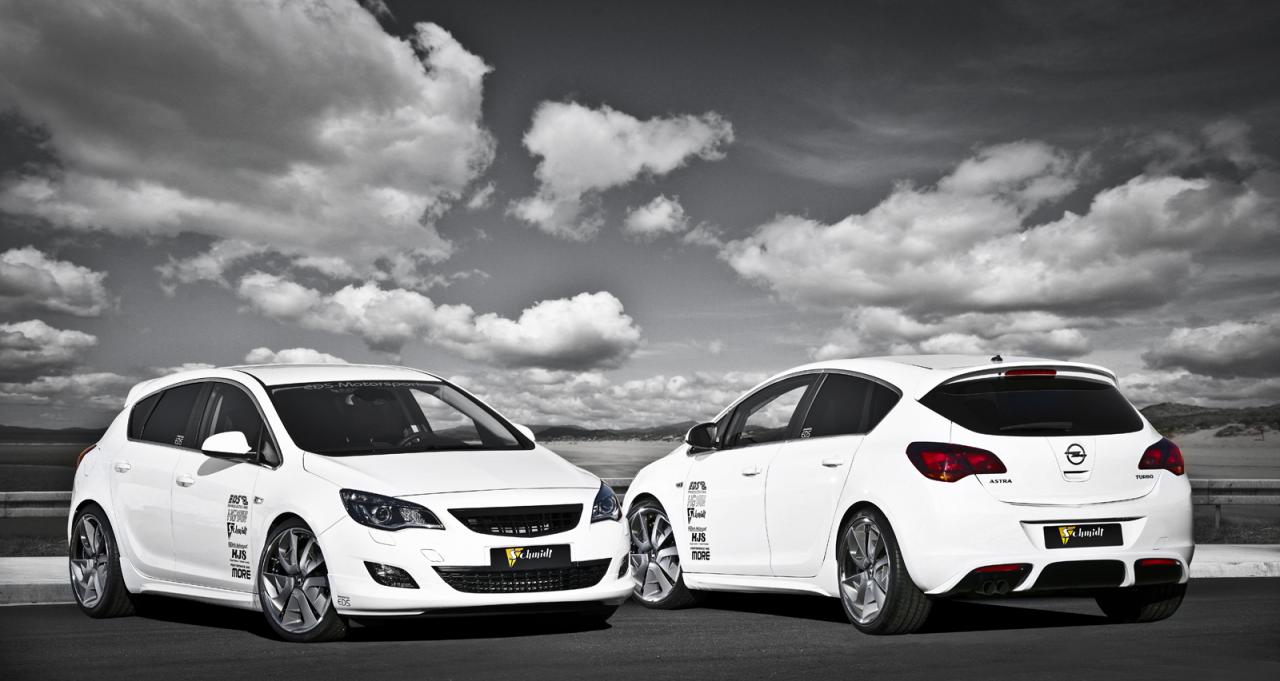 As you can see in the images the exterior wasn’t ignored by EDS tuners. They decided to mount a new side sills set, 20-inch Schmidt Revolution rims with Pirelli P Zero tires, a rear diffuser and revised bumpers. For safety reasons the specialists fitted the German model with a new high performance braking system with 8 calipers but also with other components such as a Quaife differential lock and sport suspensions. 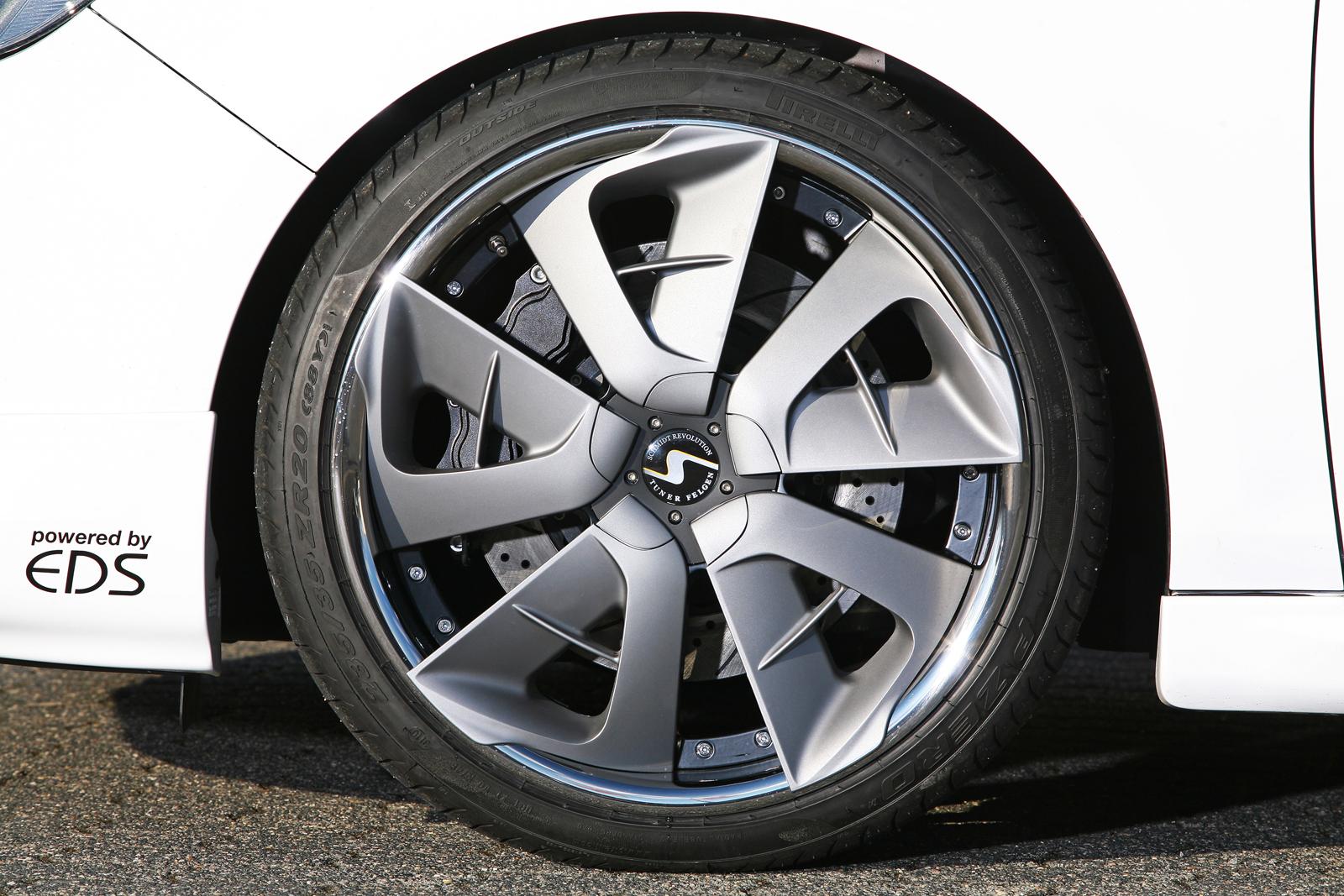