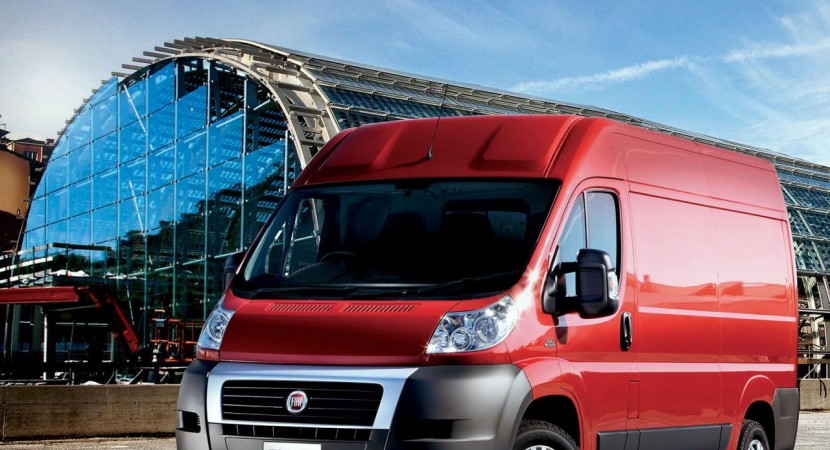 The Italians from Fiat decided to reveal the 2012 model year Ducato, a refreshed version of the current commercial vehicle. However, the 2012 Fiat Ducato brings no additional major innovations or features comparing to the current model. Under the bonnet, the Italian model will be available with a 2.3-liter engine offering between 110HP and 148HP but also with a 3.0-liter diesel producing 177 horsepower and 400 Nm of torque. “One of Europe’s most popular commercial vehicles has just become even more attractive. After three decades and five generations, the new Fiat Ducato goes on sale in October 2011. With an extended range of completely new engines, the latest Ducato is cheaper to run than the model it replaces,” says the Turin-based manufacturer. Fiat announces that the maximum payload capacity of the new Ducato rises to 2,000 kilograms, an important information for any customer looking forward for a commercial vehicle. The exterior appearance gets no improvements or modifications for the new model year Ducato while inside, the Italians provide a Blue&Me TomTom navigation system along with new chrome trim and a refrigerated compartment. Ford revealed no pricing for the upgraded Ducato but it will be available soon considering that the model will hit the showrooms this month.