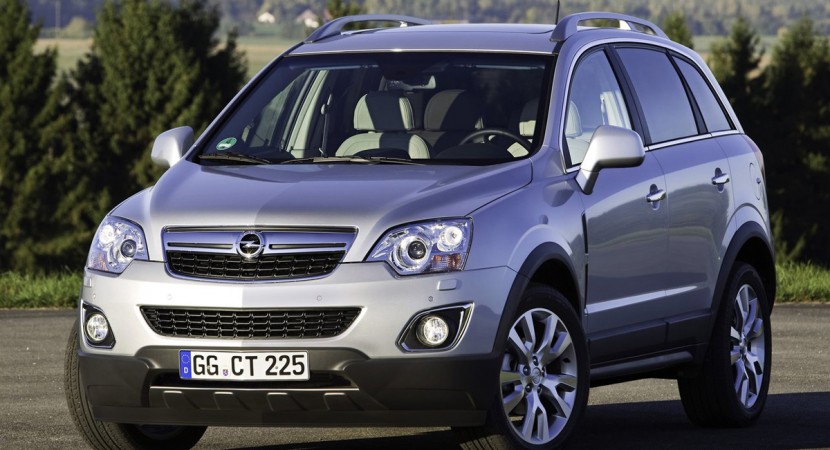 The Ruesselsheim manufacturer decided to improve the Antara model operating few changes, thus, creating the facelifted version of the German model. The aesthetic improvements can be seen at the exterior through a new front grille integrated into the new front bumper while in the rear we can see a modified bumper. New alloy wheels are available together with the redesigned optical blocks. 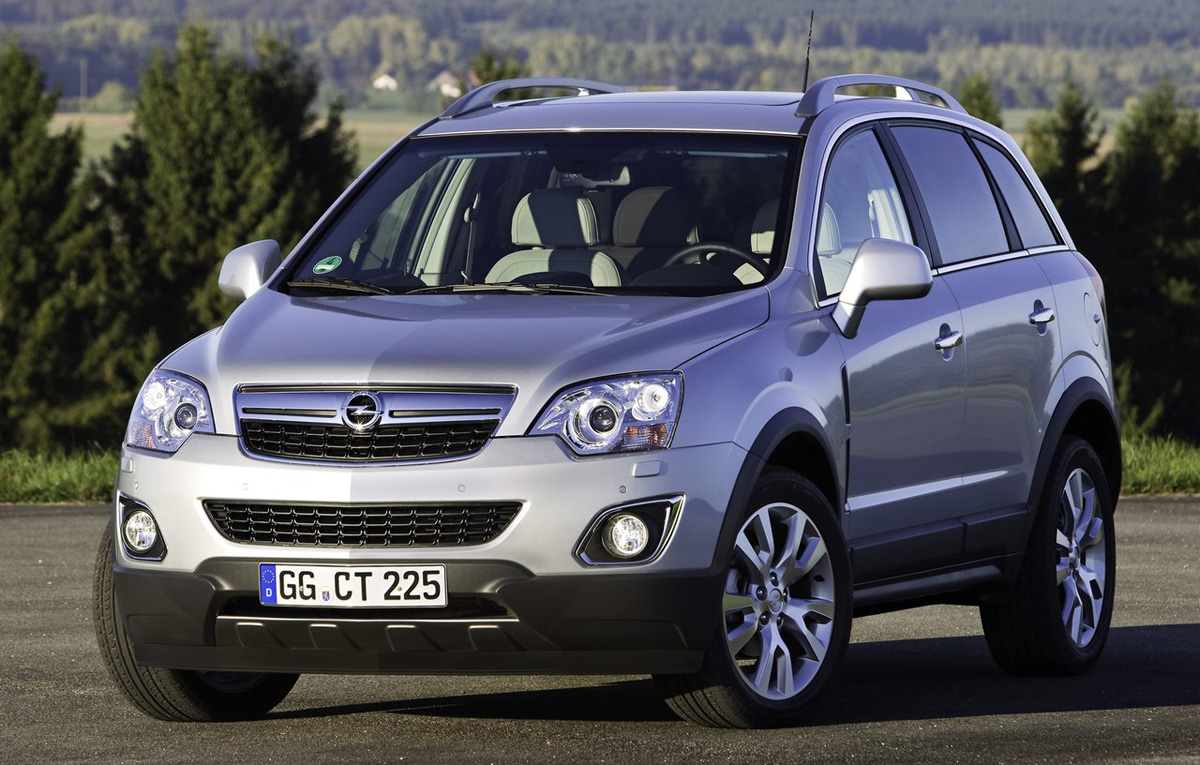 The engine range received few notable improvements, including a new 2.2-liter CDTI engine that is able to develop 163 horsepower and 184 horsepower. A 2.4-liter petrol engine is also available, the unit being able to develop 170 horsepower, a significant increase compared to the engine found on the current Opel Antara. 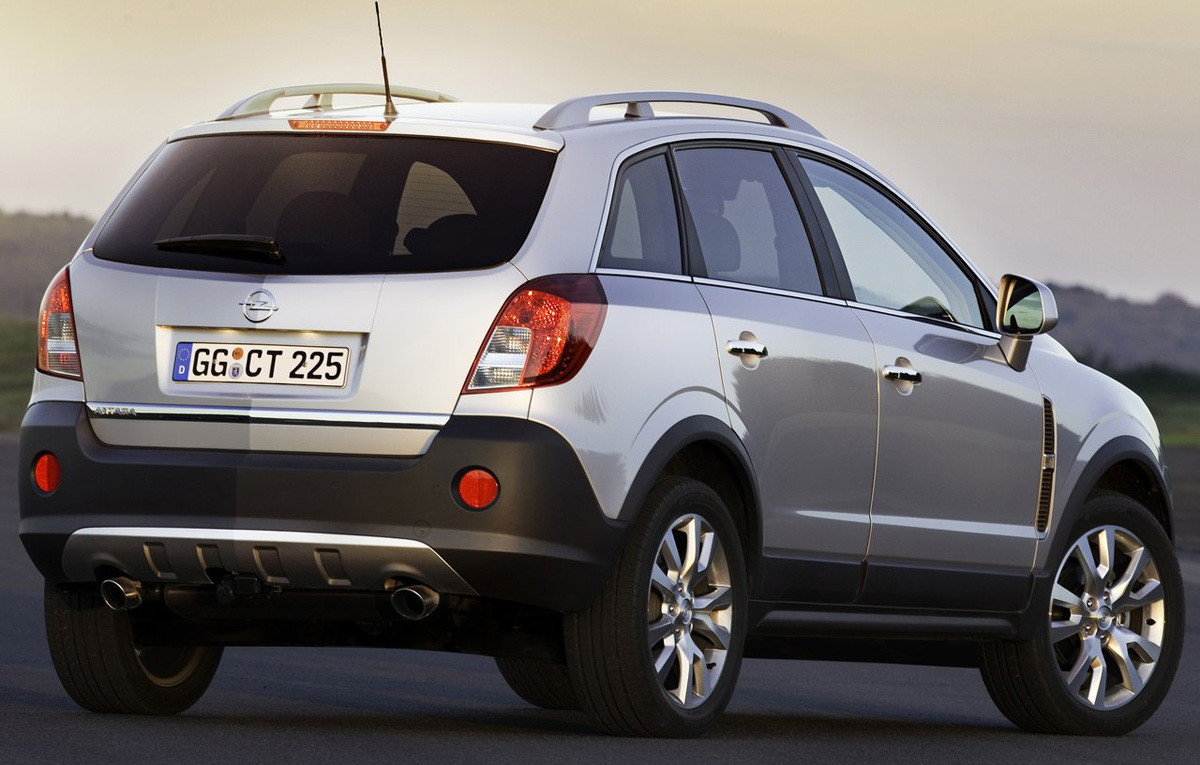 The interior of the Antara facelift benefits from few touches but by far the biggest improvements can be seen under the hood where the German engineers managed to optimize the engine range and also keeping the units within the Euro5 standards.