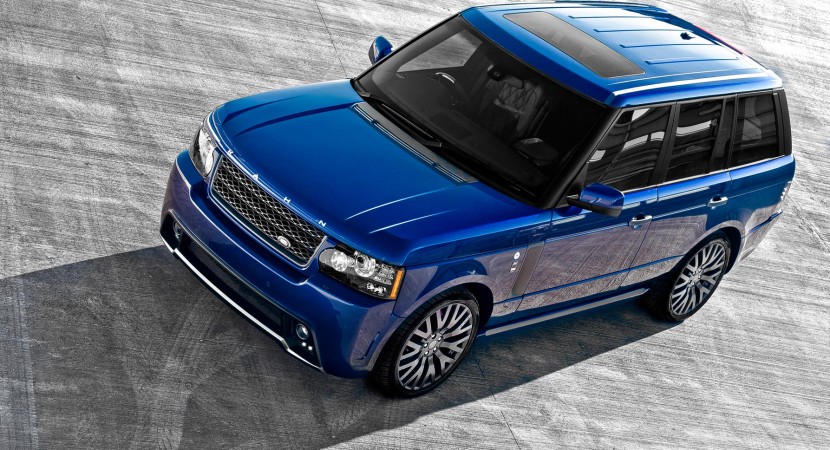 Project Kahn is a British tuner that’s very proud of the cars made in their country and while they like tuning them, they aren’t keen on changing too much.

The latest in a long line of custom Land Rover tune-ups is called the Bali Blue RS450 Range Rover Vogue and there’s no prizes awarded for the guessing the color it has. 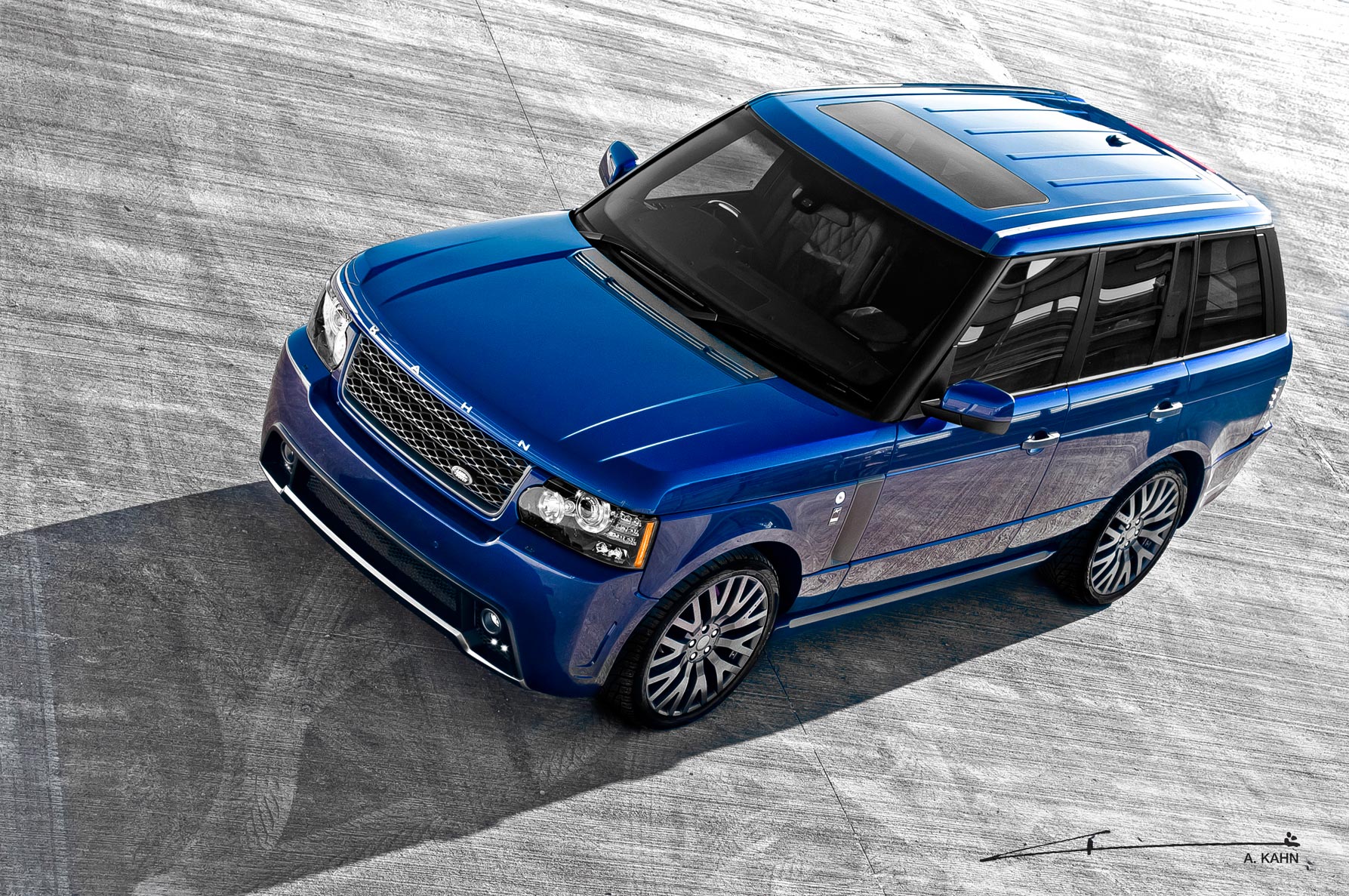 It’s not really obvious but truth be told, there’s quite a lot more done to this particular Range Rover Vogue than just a new lick of paint on the exterior.

The special Bali Blue paint is teamed with a set of new front, rear bumpers and sideskirts that manage to look good without being ostentatious. 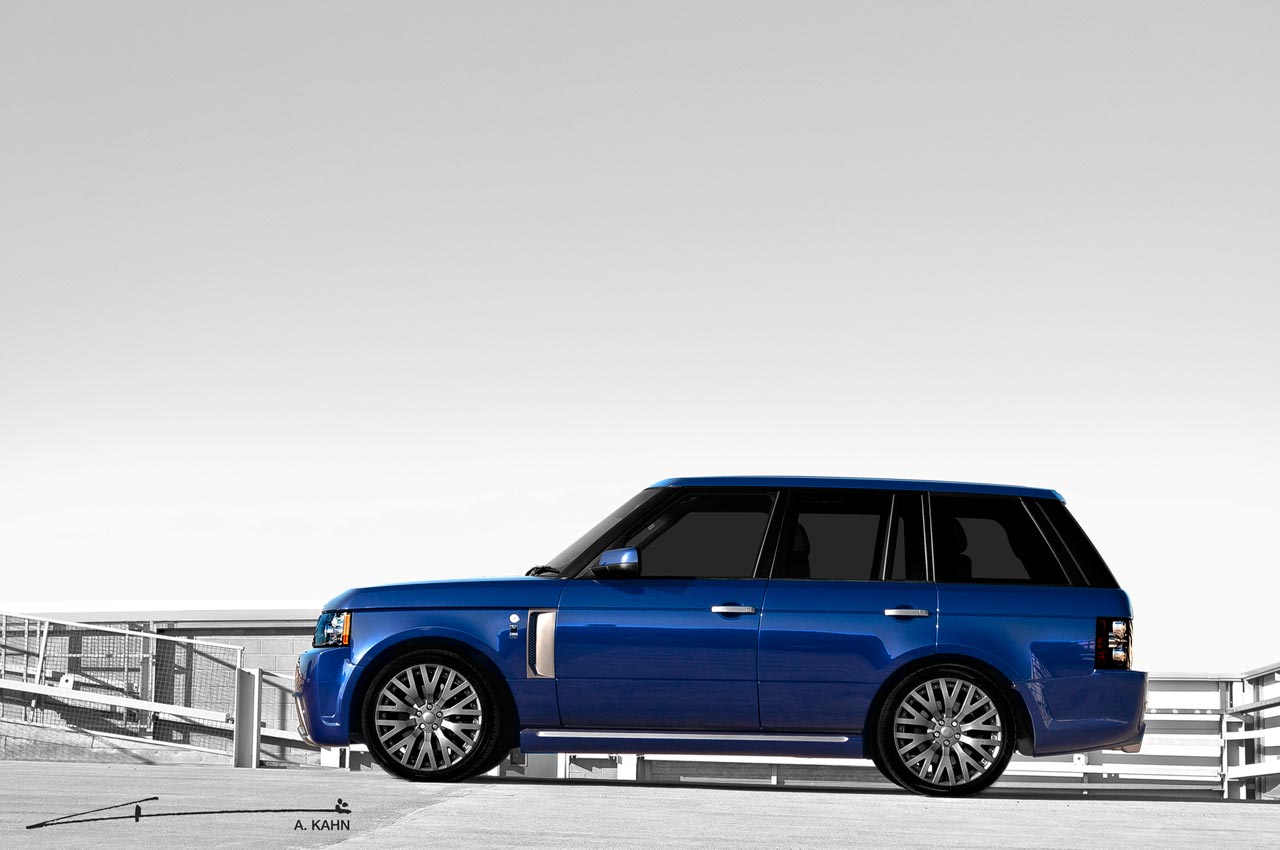 Other important tricks Project Kahn did to the Range Rover in order to turn it into the Blue Bali edition include a new set of 22 inch RS wheels, quad exhausts and repainted brake calipers.

As another moment of pride, the new wheels are compatible with original Land Rover hub caps, the Range Rover Vogue leaves the factory with. 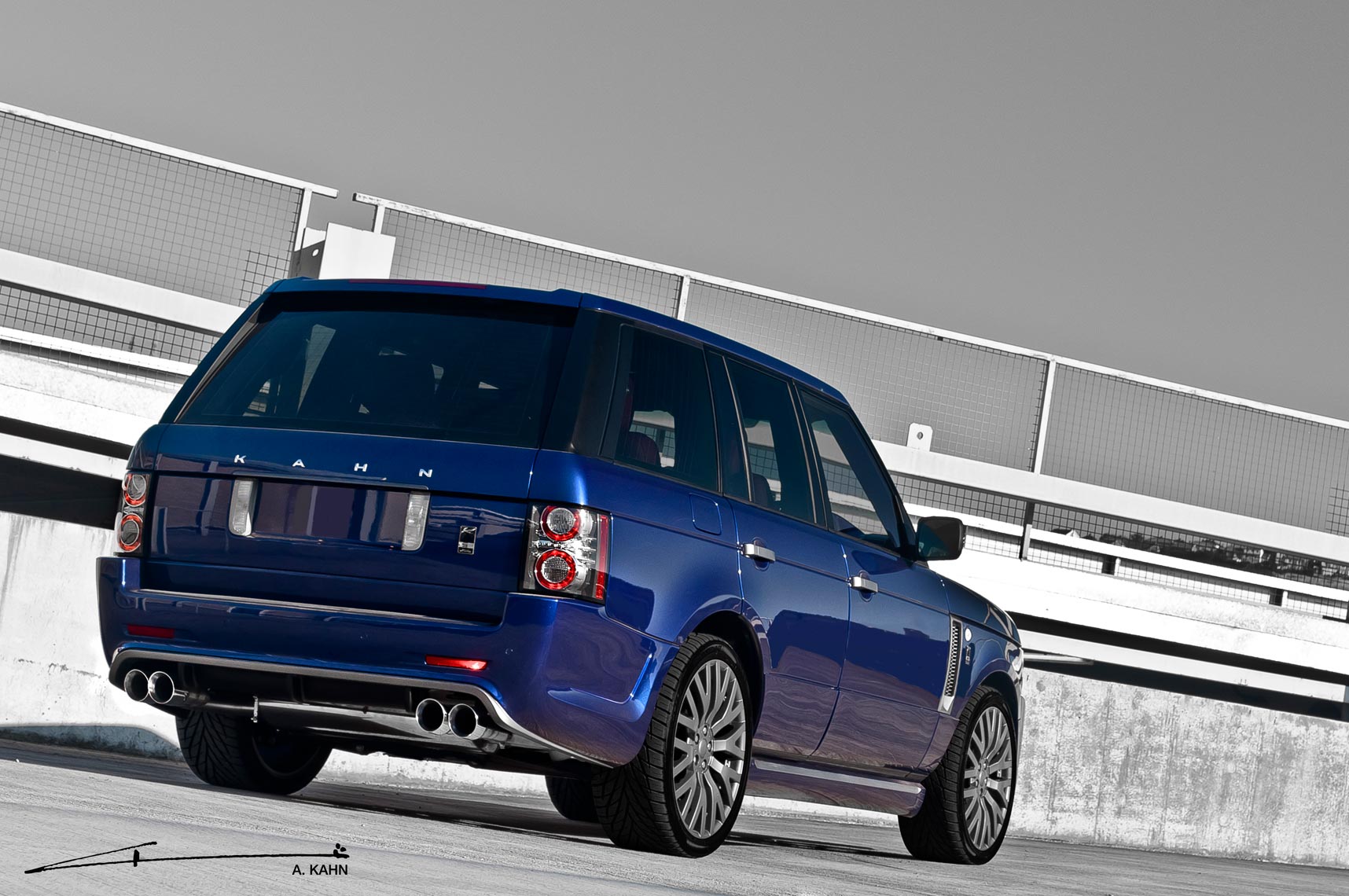 I may have made a bit of a case of the Project Kahn Blue Bali edition but the British tuner will allow customers to pick their own color.