Home
VW
Volkswagen are working on a Seven Seater SUV 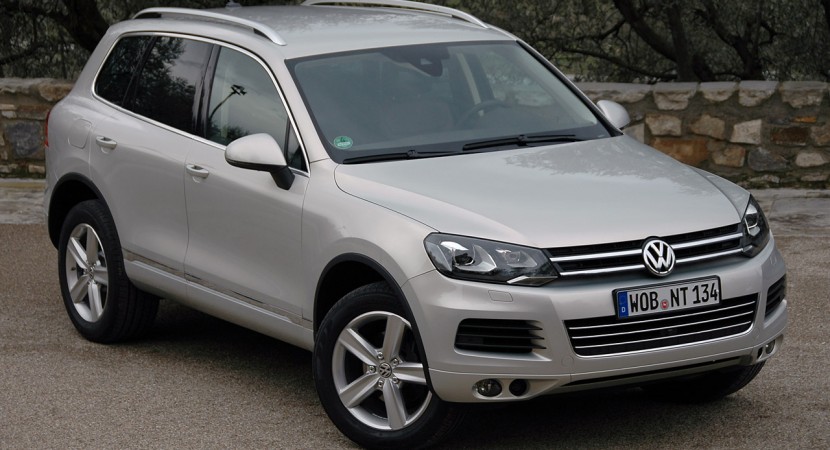 In the world of soccer moms and school runs, few things are more important than the combination between the SUV and seven seats. 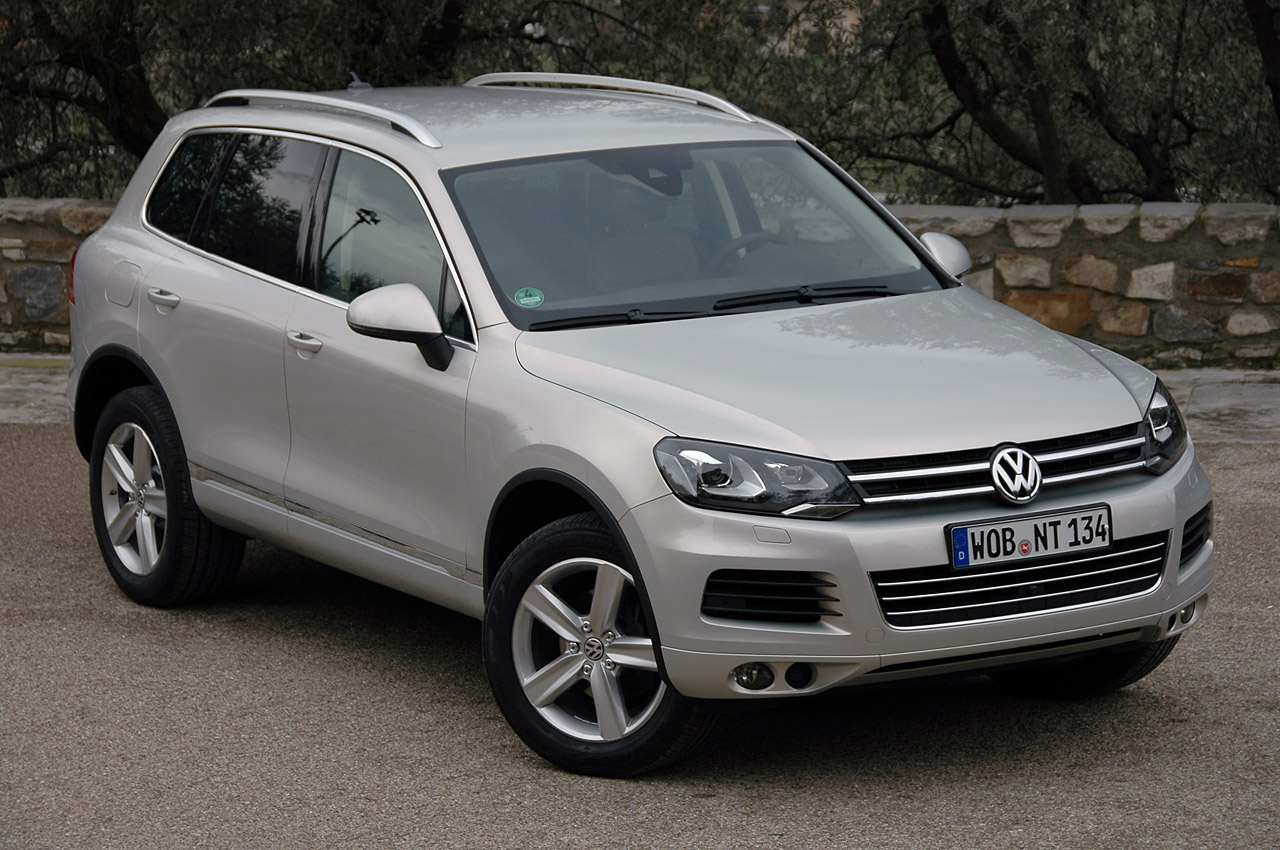 A bit late to the game, Volkswagen is reportedly finally working on just such a behemoth.

Not only are the Germans hard at work on this new (and yes it will be new) seven seater SUV, but some rumors got past simply being satisfied with this information. 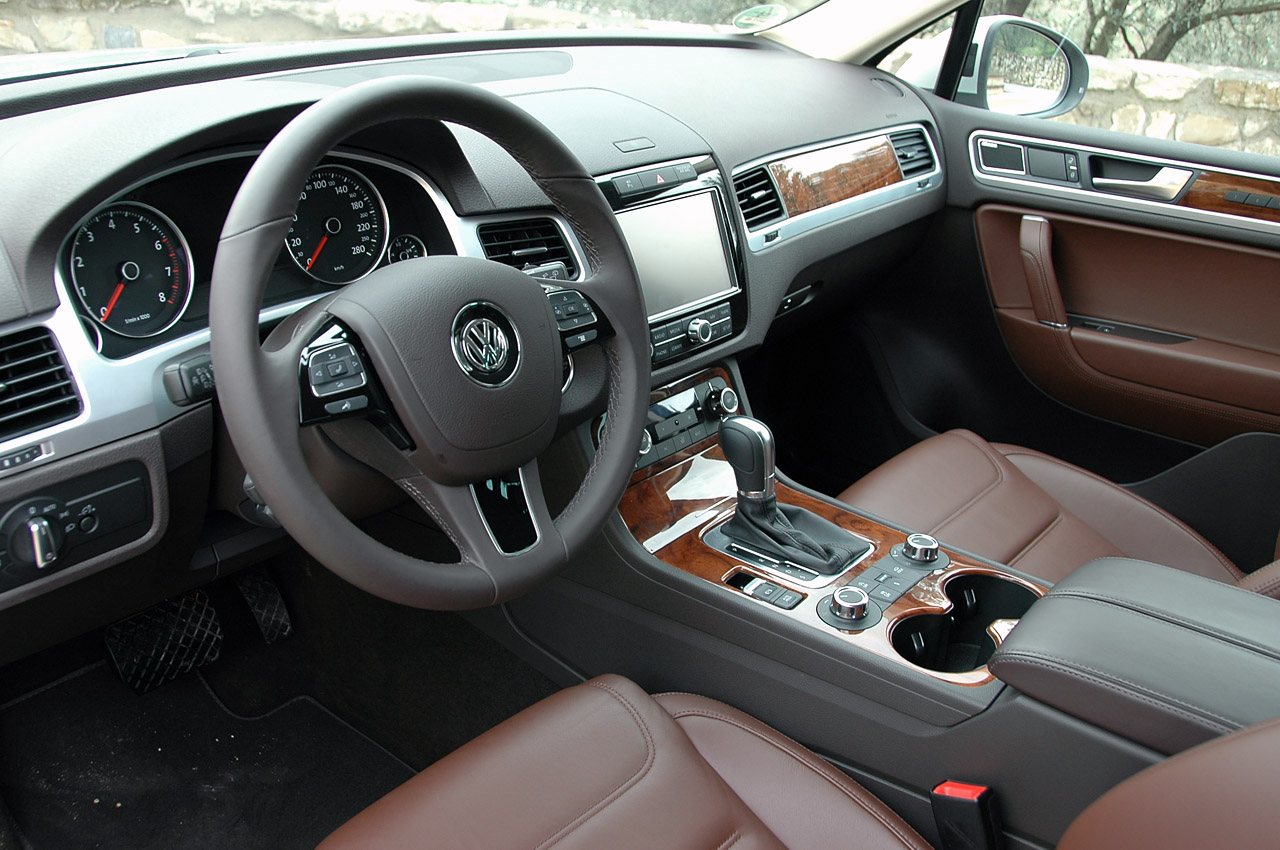 Word on the street is that Volkswagen plans to build this new vehicle in the United States along side the new 2012 Volkswagen Passat.

That means two things. Firstly, the new Volkswagen 7 seater SUV will be mostly targeted at the American market and secondly, there’s a good chance that these two cars share platforms.

The whole stateside situation is mostly related to Volkswagen’s growing ambitions in terms of sale in North America. The Wolfsburg based manufacturer wants to sell at least 800.000 units per year in the states by 2018. 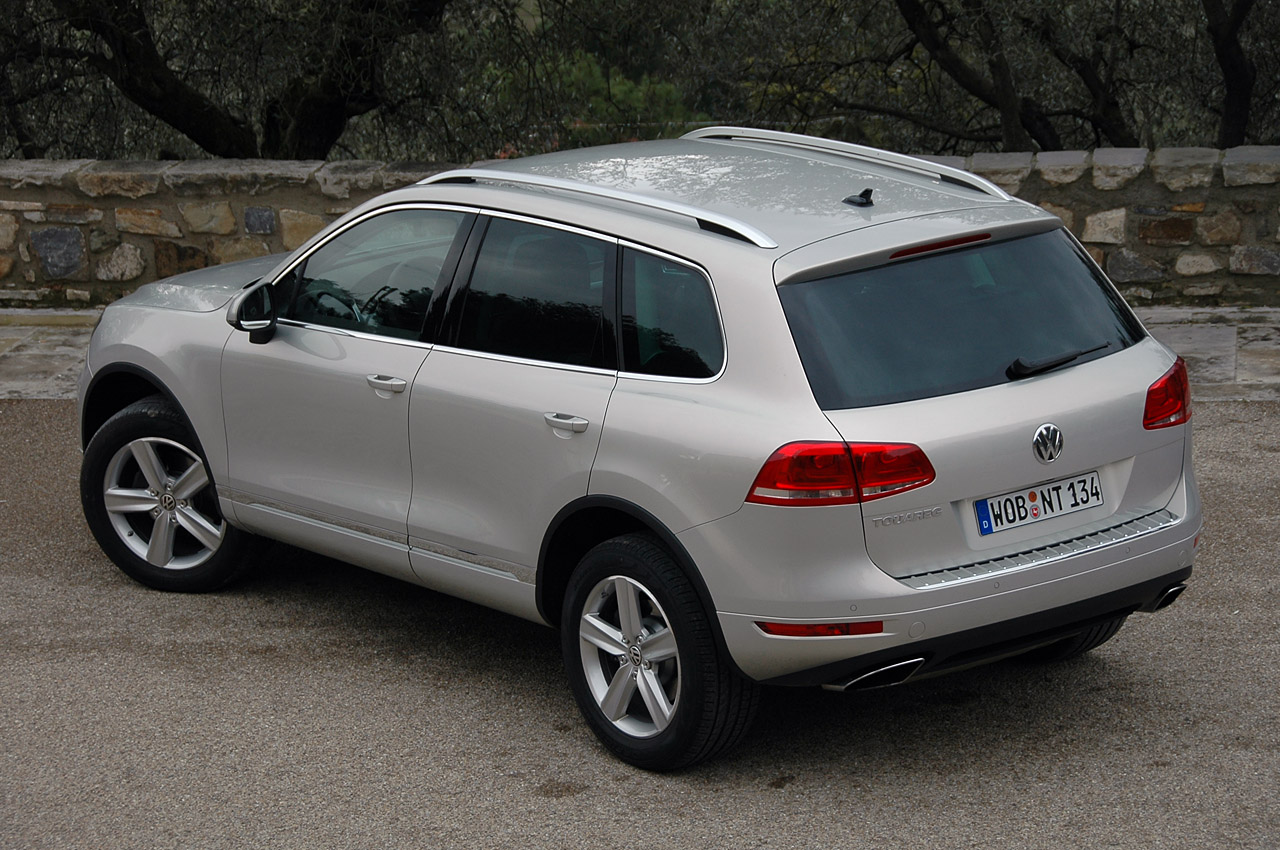 On the somewhat less world dominating news front, we’ve been hearing that the new seven seater may end up costing less than the Volkswagen Touareg. That makes sense when breaking a new market but it may also mean that VW are cutting a few corners in terms of quality.