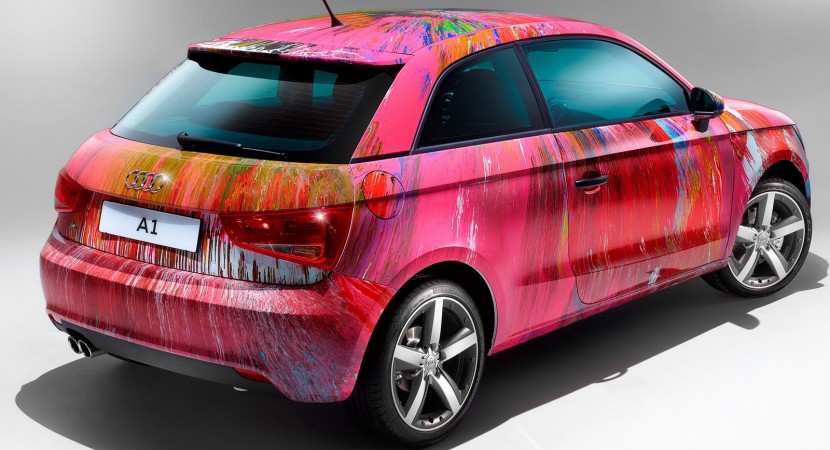 You may remember the A1 Art Car Audi donated to Elton John’s charity ball for his AIDS foundation I wrote about here. 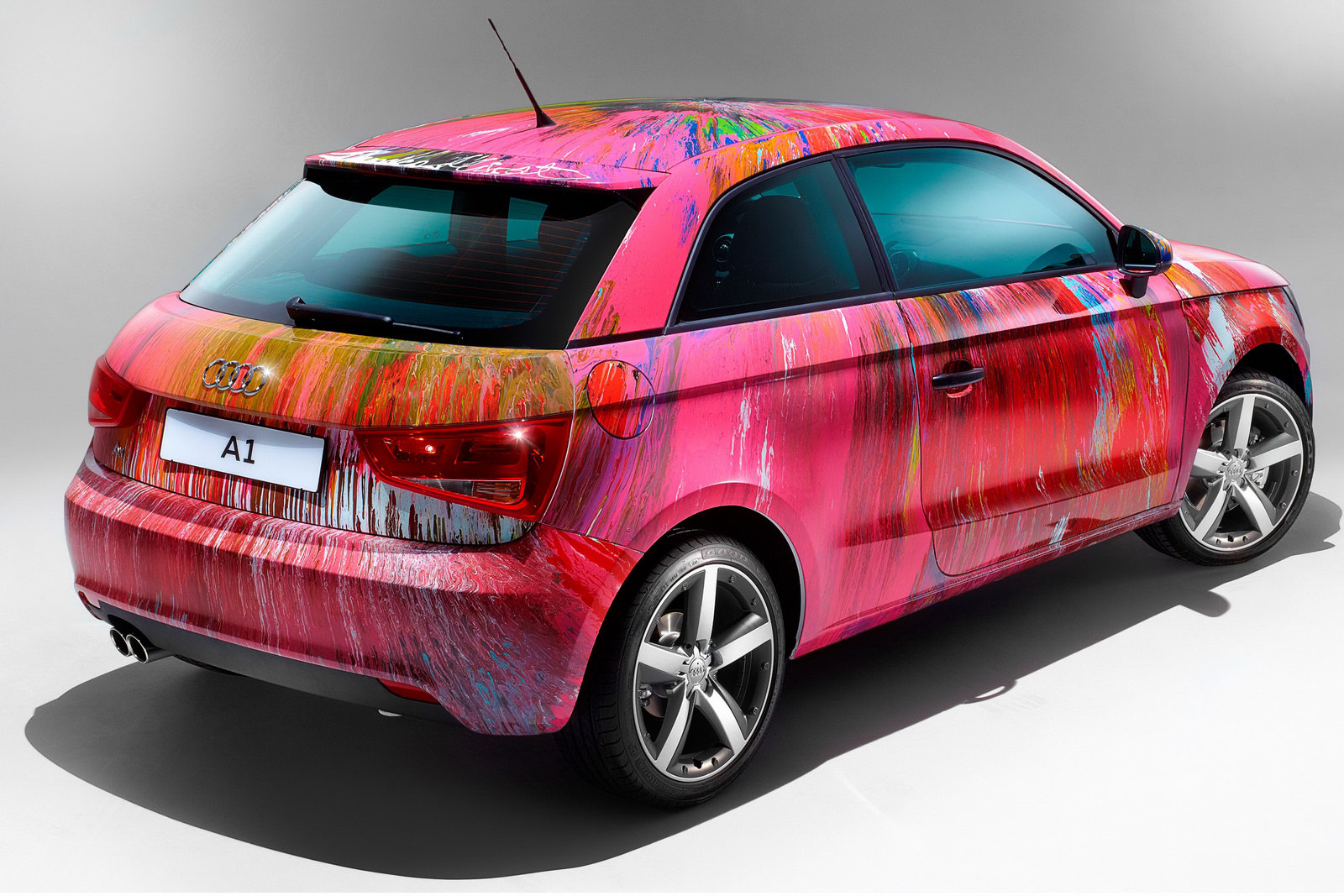 Well it turns out that the organizer’s expectations as at the end of the night the check that would secure ownership of the very special Audi A1 creation was worth £350,000.

Yes, that is the equivalent of €425,000 or roughly $522,500. That sum, and a lot of whatever else was picked up at the White Tie and Tiara ball and all proceeds from the auction will benefit The Elton John AIDS Foundation, which is said to be one of the 10 largest AIDS grant making organizations in the world, managing over £14 million in programmes across 15 countries.

As part of the same Lot, the road-legal A1 art car will be auctioned along with a 6ft diameter canvas spin painting, which British contemporary artist, Damien Hirst, completed at the same time.

Audi’s British division and their donations to this infamous charity ball have reached the eight year in succession of contribution and collaboration. The auction at which the Audi A1 art car fetched this sum was hosted at the home of Sir Elton John and his partner David Furnish.