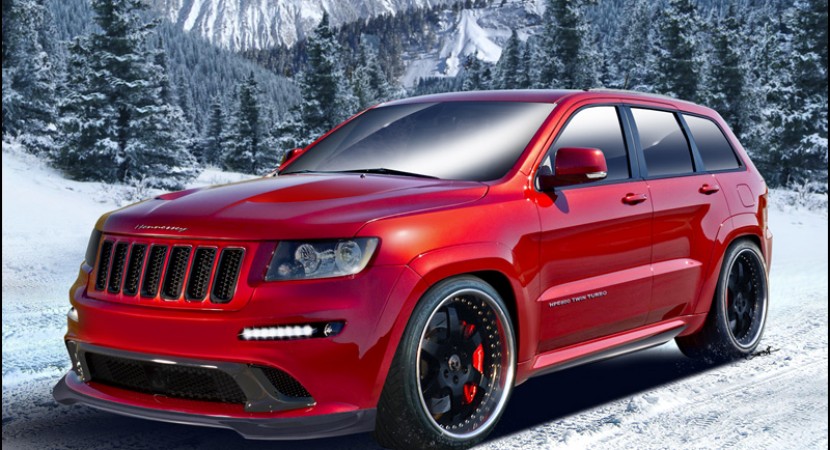 Sure, the Jeep Grand Cherokee isn’t the sort of car that’s meant to go fast but that didn’t stop SRT from making one with a 6.4 liter HEMI V8.

Likewise, the Jeep Grand Cherokee SRT8 certainly is fast, but that’s not going to stop Hennessey from making it so fast it becomes almost absurd right? 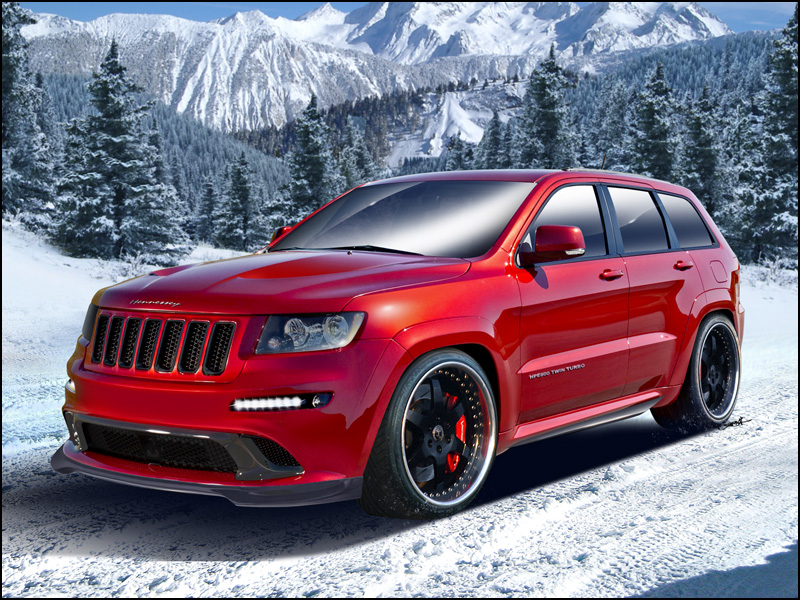 Therefore, meet the HPE version of the Jeep Grand Cherokee SRT8, the wildest one of the lot. It meets the standards for the famous American standards and it makes us stop and be amazed.

The original 6.4 liter V8 engine was considerably modified on its most important levels. Most notable changes come to us as it was bored out to 7.0 liters and that it received a twin-turbo kit.

The new heart of the HPE Jeep Grand Cherokee SRT8 develops 806 horsepower and 823 lb-ft of torque. Or in other words, it develops a crazy amount of oomph. 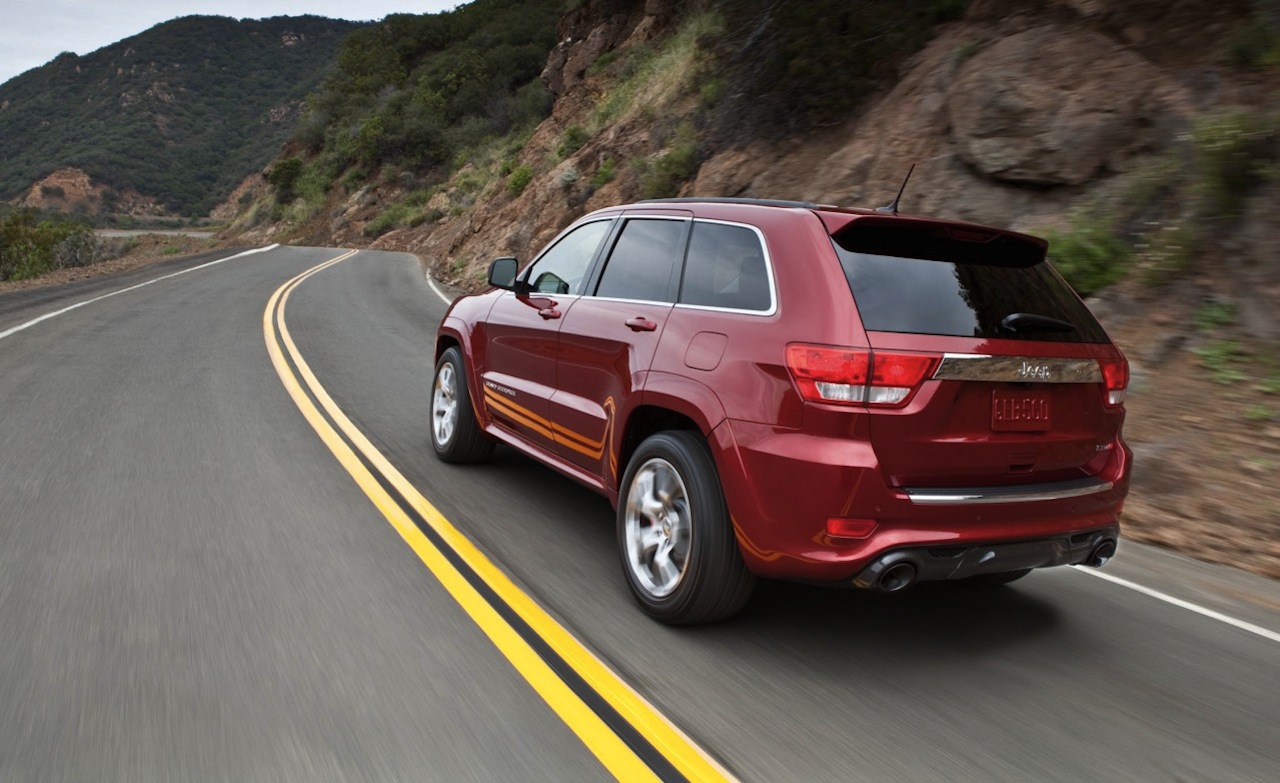 In order to cope with the new engine, the transmission was upgraded and so has the torque converter. Bring these together with new, lightweight alloy wheels, stickier tires and a few carbon fiber bits and everything is blown out of proportion.

Let’s not forget what sort of car we’re dealing with, it’s still a huge SUV and though it may have lost some of its off-road abilities, it’s still not as low to the ground as a supercar. 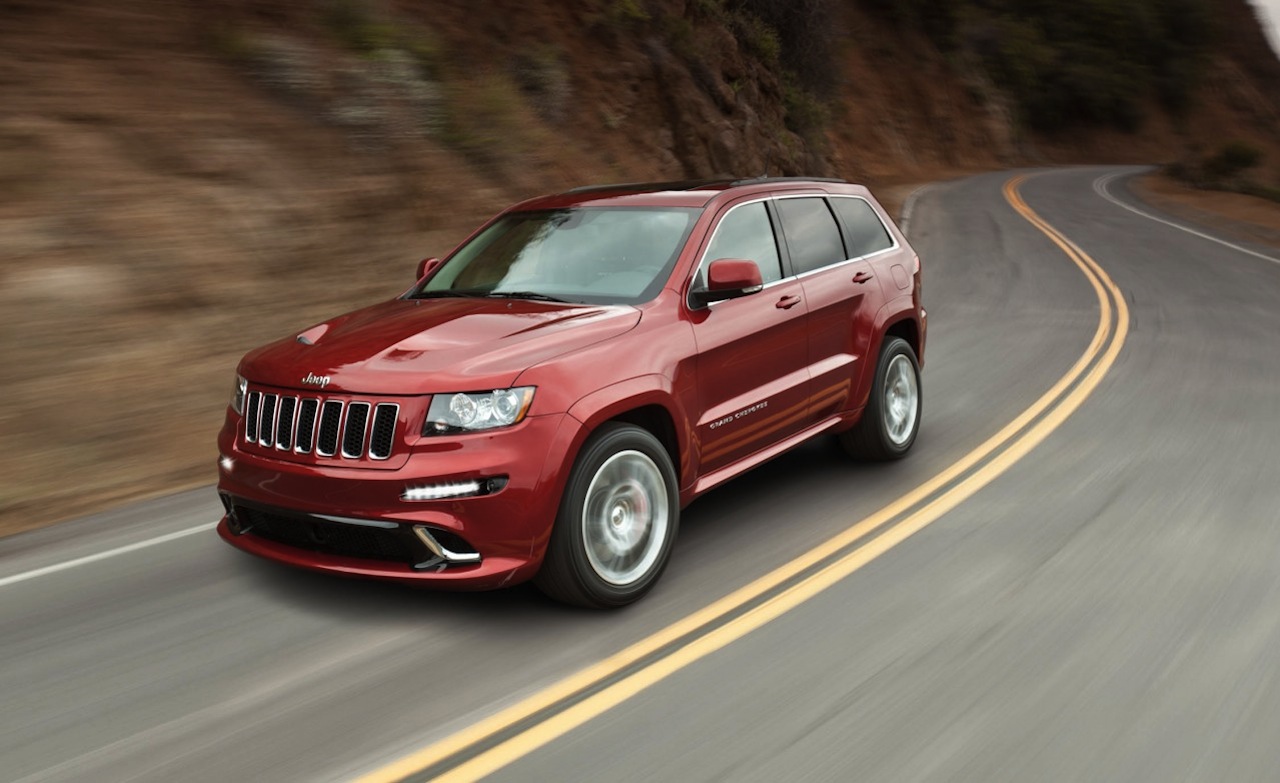 The price unfortunately is roughly the same as a supercar as each of the 24 units of the HPE Jeep Grand Cherokee SRT8 that will be made will retail for $235.000.