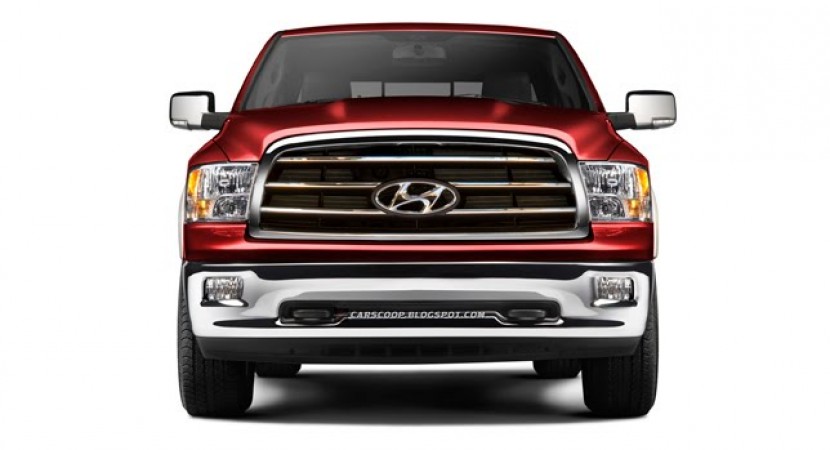 The recent rumor in circulation about Hyundai’s intentions on a full sized pickup based around the Dodge Ram have been put to sleep by the Korean company itself. 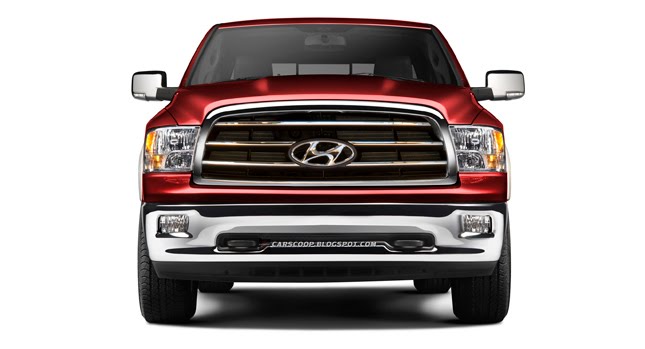 In a recent announcement, the South Korean-based automaker firmly denied the story through an official statement made by the company’s U.S. division.

The company statement sounded a bit like this: Hyundai Motor Company denies that there are any current plans to bring a pickup truck of any type into the U.S. now or in the foreseeable future, which would mean that not only will they not be doing a rebadged version of the Dodge Ram but they will not be doing any sort of pickup whatsoever.

The South-Koreans also made a clear point out of disproving any rumors concerning Chrysler in particular when they said that Hyundai is not in discussion with Chrysler in regard to a selling a rebadged Chrysler Corporation pickup truck, or any other vehicle, in the U.S.

Those of you with talkative imaginations may say that this statement still leaves room for Hyundai selling one of those pickups outside the United States but my personal belief is that this case is shut and that’s an end to this story.