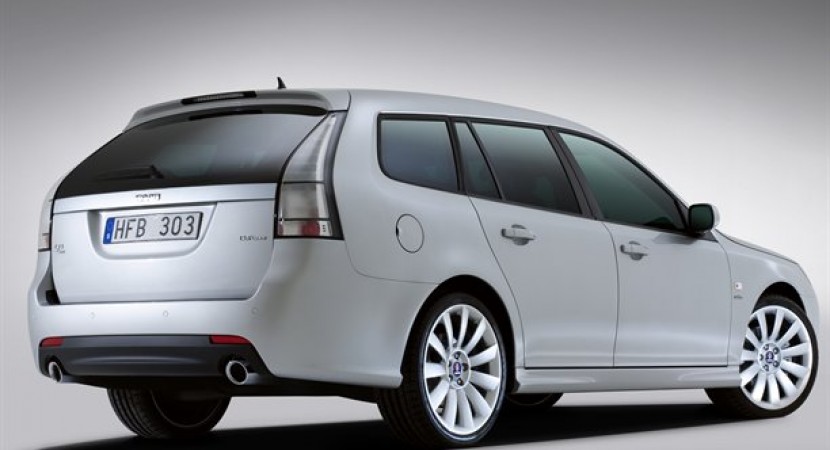 There is nothing secret that the next generation 9-3 is just around the corner and this is why the Swedes people from Saab decided to unveil a facelift version of the current 9-3, the last version to remind us the famous Swedish model. 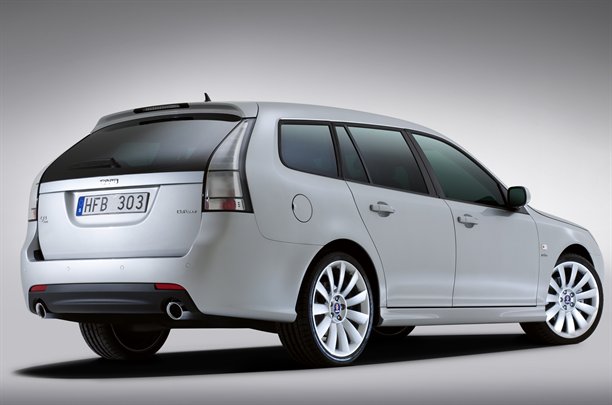 Two new petrol engines are available under the bonnet, we talk about two 2.0-liter engines, the first one offering 165 horsepower while the second one exceeds the 200 barrier, reaching 220 horsepower. Saab also announced that the diesel units in the range which fit the current 9-3 got some minor improvements in terms of fuel consumption and CO2 emissions. 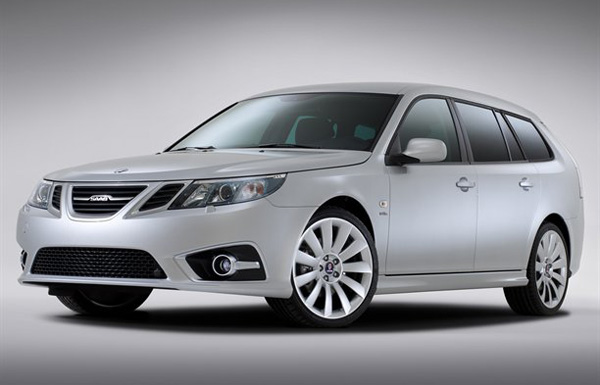 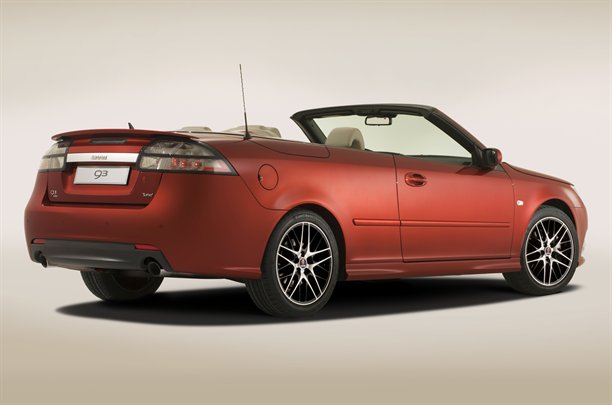 Back to the 9-3 facelift we have to say that few aesthetic improvements can be seen too. The new Saab 9-3 facelift differentiates outside from the standard model through revised front optical blocks and a new front spoiler while inside high quality materials and aluminum inserts are available. 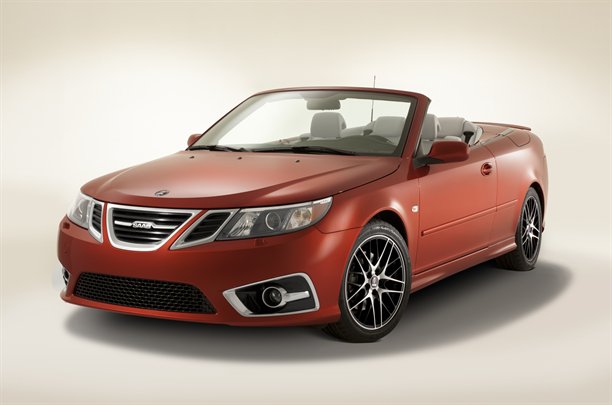